The young choreographer Sara Lanner, recently awarded the renowned H13 Niederoesterreich Preis für Performance, will premiere her new piece Mining Minds at brut. In it, Sara Lanner progresses deep into our earth to uncover what lies hidden beneath the surface. Drawing a thematic line from mining to our global present, more specifically from data mining to the exploitation of body and mind, she develops a thrilling choreographic duet with dancer Costas Kekis that exposes the connections and interdependencies of society and policy. 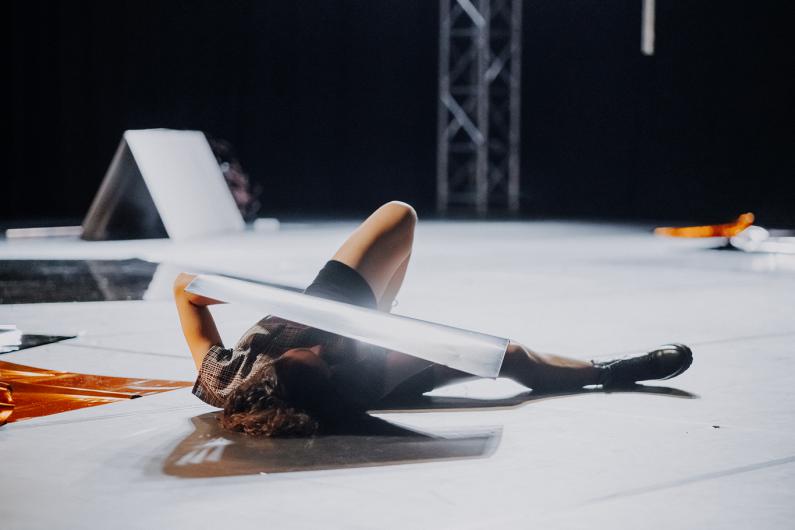 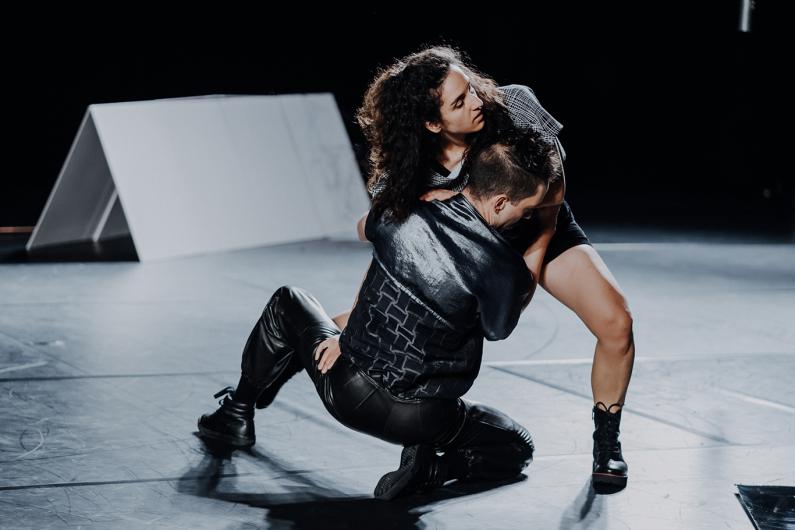 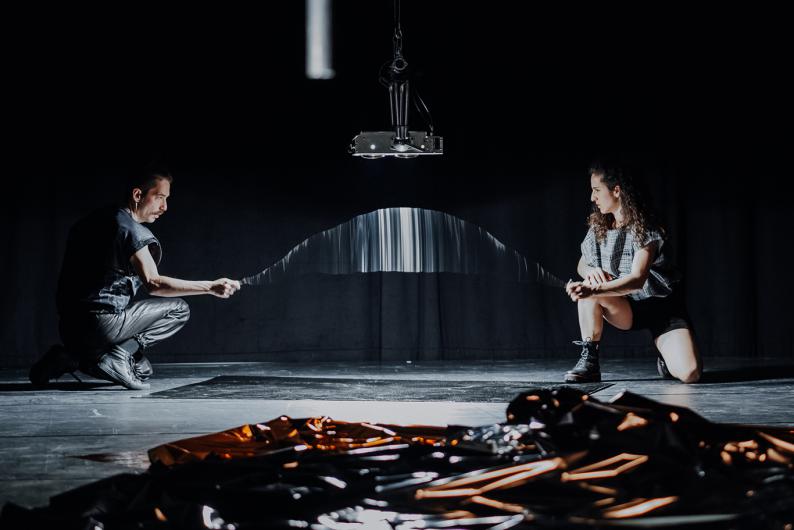 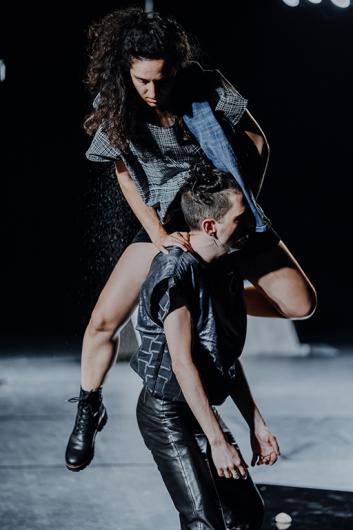 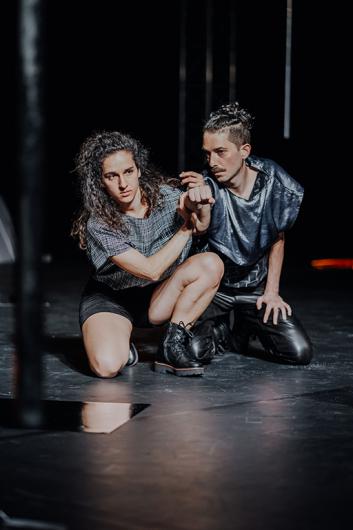 Mining Minds begins by focussing on mining and its socio-political impact. Based on the term ‘mining’, Sara Lanner examines the processes of finding and extracting raw materials as well as the way we treat resources. In her on-stage research, the choreographer also comes across processes like ‘data mining’, where humans as such become the resource to be exploited for capitalist purposes. What fascinates Lanner is the way tangible material disappears in such virtual, bodyless processes, while at the same time the power structures behind the data flows become more and more invisible. And yet, the term ‘mining’ is intended to mean not only a destructive process, but also a momentum allowing awareness and potential empathy to derive.

Sara Lanner is a choreographer, dancer, and visual artist. Her performances take place in exhibition spaces and on stages as well as in inter-disciplinary and public places. She is interested in connecting performative and choreographic approaches and in thereby expanding visual art and contemporary dance alike. In 2020, Sara Lanner received the Ö1 Audience Award of the Ö1-Talentebörse (‘talent show’) at Leopold Museum, Vienna, where she also performed her award-winning piece Mother Tongue. The performance Volume (featuring Jasmin Hoffer and Liv Schellander, 2019) and the solo performance Guess What (2018) both premiered at the imagetanz festival at brut Wien. In 2021, Sara Lanner received Kunstraum Niederoesterreich’s H13 Niederoesterreich Preis for her work MINE.

‘I was inspired to do this choreography by the film Western Deep by Steve McQueen. It portrays one of South Africa’s largest mines. I took the conditions and functionality of mining as a basis for a choreographic duet, from which it becomes apparent how the way the surface of the earth is changed for acquiring raw materials involves our society in a twisted interdependence of values, ethics, morals, politics, and power.’

A co-production by Living Examples and brut Wien. With the kind support of the City of Vienna’s Department of Cultural Affairs, the Austrian Federal Ministry of Arts and Culture, Civil Service and Sport and Land Salzburg Kultur. 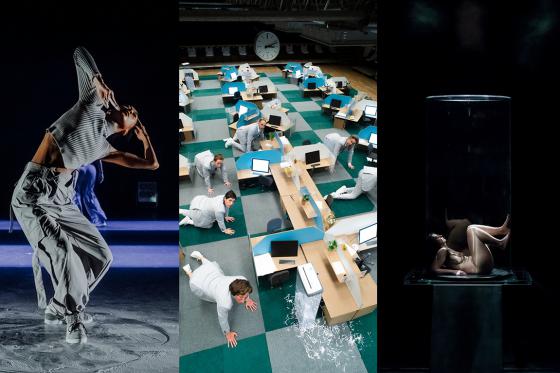 Save the date – brut season starts from October 1st