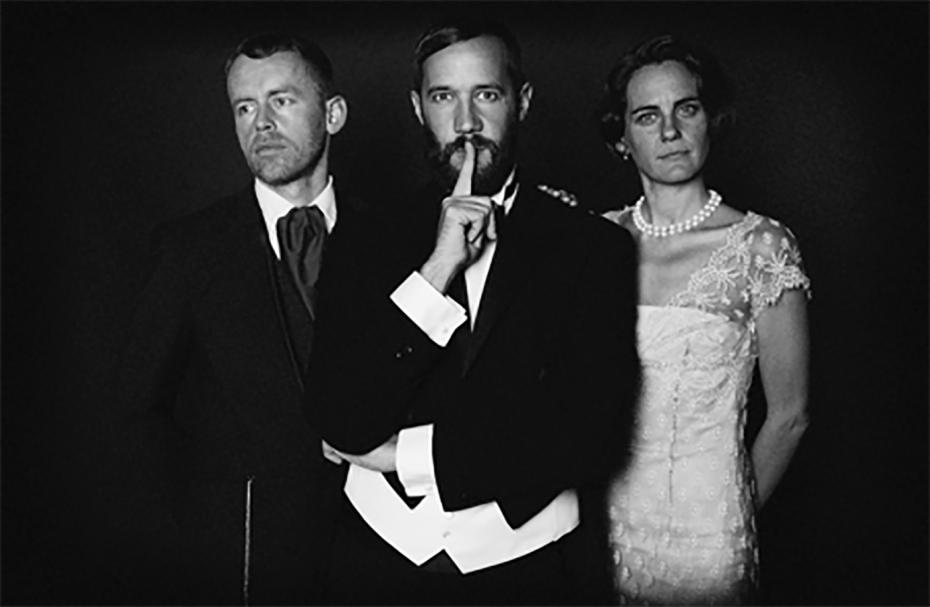 Queerness and diversity are the starting point for all Nesterval productions. In a mixture of classic playing methods and elements of the "immersive theater", Herr Finnland and his team have been creating performative adventures since 2011 in which the participants become action-guiding participants of the piece. The productions of Nesterval are site-specific projects that are usually performed outside of the classical theater space. The productions refer to the cultural, social and historical aspects of the venue, in order to make the diversity of the city tangible. The almost 40-person ensemble consists of performers, drag artist, actors and amateur actors performing in different formations. The connecting element is that there is always a reference to a member of the fictional Nesterval family as well as a playful component in all productions.

Together with brut, Nesterval realized Nesterval's Dirty Faust in Fall / Winter 2017/18 - a mash-up of Goethe's Faust and the 1980s cult film Dirty Dancing (sponsored by shift Basis.Kultur.Wien) and in Fall / Winter 2018 / 2019 Das Dorf - an immersive theatrical adventure in a Viennese Buschenschank, where 19th-century feminist literature was combined with Austrian Heimat films and bleak mountain realism.