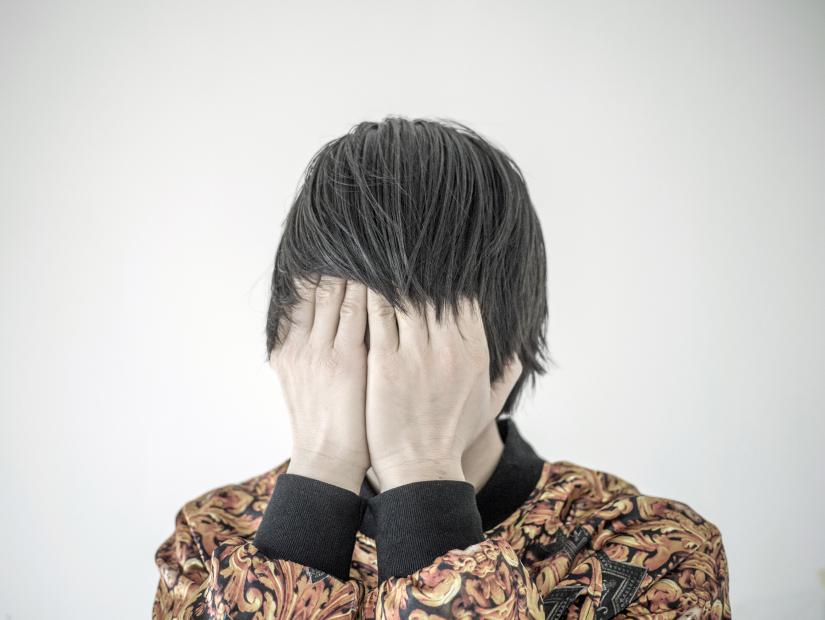 Michikazu Matsune is a performance-artist and choreographer who works in various contexts and spaces such as stage, museums, public and private spaces. His interest lies in testing poetic absurdity to reflect our society critically and playfully. His interdisciplinary performances investigate themes such as the relationship between body and objects, action and language, place and behavior. Michikazu Matsune is originally from Kobe / Japan and based in Vienna / Austria.

For brut, Matsune has produced a number of projects in the past years, most recently For now (2017) and the successful internationally touring performance Dance, If You Want to Enter My Country (2016).