Enraged citizens, angry protesters, spiteful children – anger gets us going. It is everywhere and still a taboo emotion. Who among us has actually learned to deal with their rage in a constructive manner? In An Evening to RRRRRRRRRRR , four artists dedicate performances to what is probably human’s strongest emotion. After Deborah Hazler has revealed intimate details about her sheer infernal wrath, Michikazu Matsune and his daughter Mia will express one insult after the other. Ursula Maria Probst will compose a rage symphony with the help of the audience, and the Kurdish duo Shayma & Seba will find a musical expression for their outrage over discrimination and racism. 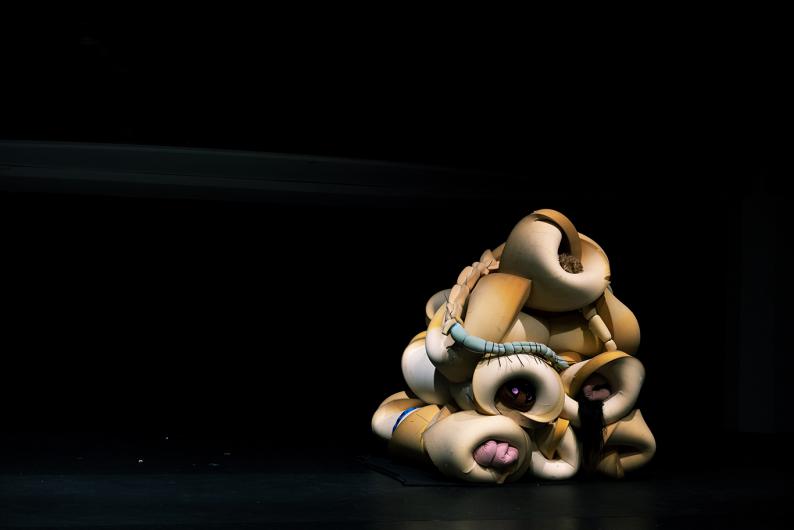 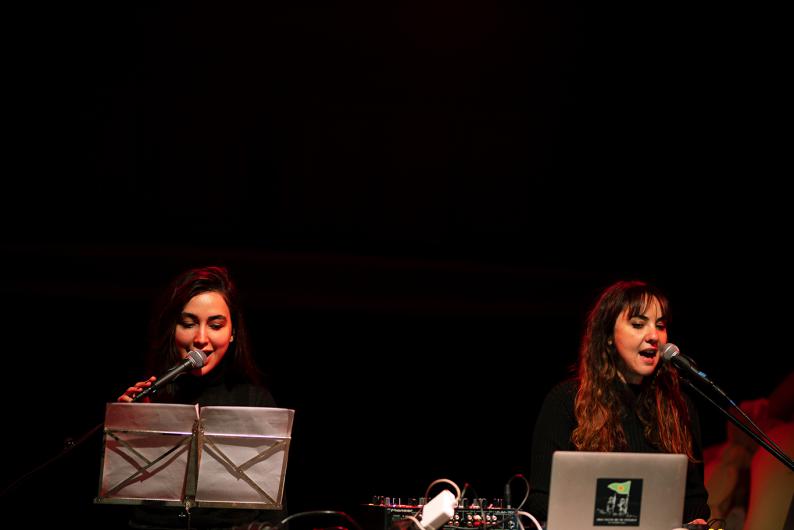 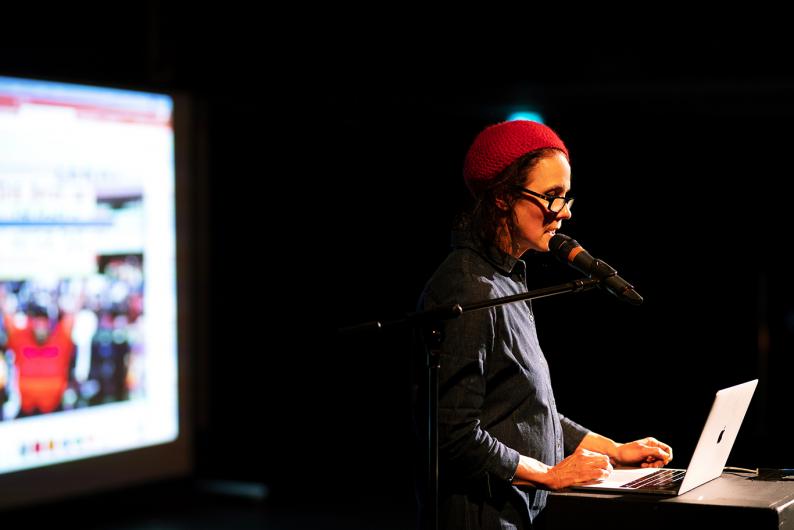 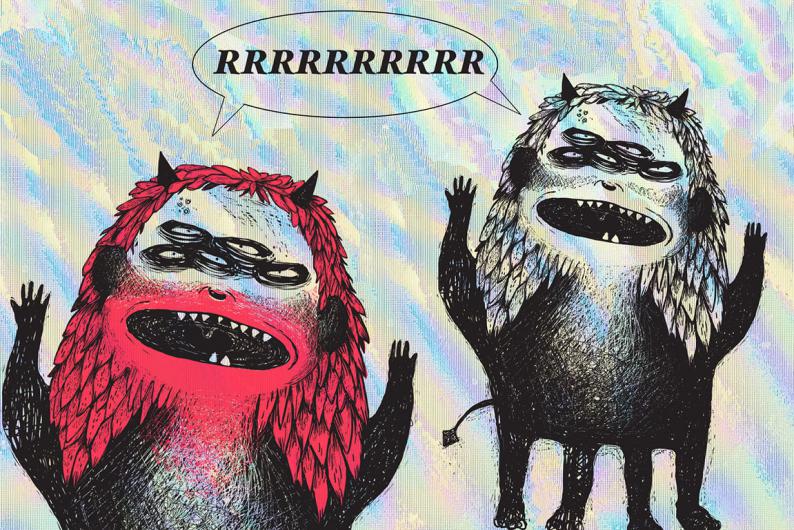 In her performance That Rant and Rave Deborah Hazler will transform into a raging monster as she gets all worked up over injustice and frictions in life. Political and personal topics, fictional, absurdist, critical and actual situations as well as every minor snag whatsoever will meet with her blazing wrath.

Listeners of Swearing Lessons, developed by choreographer and performance artist Michikazu Matsune and his daughter Mia in 2008, will hear one insult after the other. In this audio performance, Mia works her way through a comically absurd harangue of swearwords in her child’s voice – she was eight years old at the time of recording.

In her lecture performance Take the Power back, art historian and artist Ursula Maria Probst will ask the audience for help in composing a rage symphony. Taking the angry rhetoric of politicians from all over the world as a starting point for her thoughts, she thereby tries to find ways to develop a novel grasp of rage using the device of performance.

Concluding the night, the Kurdish duo Shayma & Seba explore music as a means of resistance and healing. The two woman of colour and sound artists use spoken word, sound poetry, electro-acoustic music, Anatolian and Kurdish songs to express their outrage about discrimination and racism.

Deborah Hazler is an artist with qualification (2008 | MFA Dance – Hollins University, Virginia, USA / 2006 | BA Dance Theater – Trinity Laban, London, UK). Almost every year she realizes her own pieces, such as offnature (2012, brut imagetanz), Anthropology of Man (2013, brut imagetanz), Cruel Expectations (2014, WUK), Keep Us Going (2015, brut), The Inefficient Body – Anti-Capitalist Strategies (November 2016, WUK) Something for the Heart / Algo para el corazón (March 2018, Tanzquartier Wien). Sometimes she is also on stage for others, u. a. for notfoundyet, Sarah Vanhee, Anne Juren and Oleg Soulimenko. Since 2010 she has been running the independent performance platform Raw Matters – an unpolished performance evening in Vienna together with Nanina Kotlowski. Since October 2018 she has been studying textile-art-design at the Art University Linz.

Take the Power Back!

That Rant and Rave

With the kind support of the City of Vienna’s Department of Cultural Affairs and the Federal Ministry of Arts, Culture, Civil Service and Sport 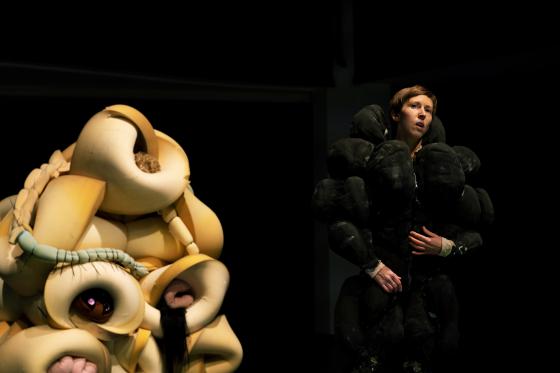 For those who didn't make it to "An Evening to RRRRRRRRRRR (rant, rave, rage, revolt, resist, rebel)" in October, Deborah Hazler's performance evening with contributions by Mia & Michikazu Matsune, Ursula Maria Probst, Shayma & Seba can now be watched online.