Michikazu Matsune, Frans Poelstra and Elizabeth Ward remember together. They remember the names of people that are now or were once close to them, some who briefly crossed their way and others who have been in their lives for a long time. Poignantly poetic and with a delicate sense of humour, the performers of All Together incarnate what ties them to the individuals behind the names, making us all move a little closer together.

Quiet Matters - small concerts and performances will take place as a supporting program following the performances of All Together. 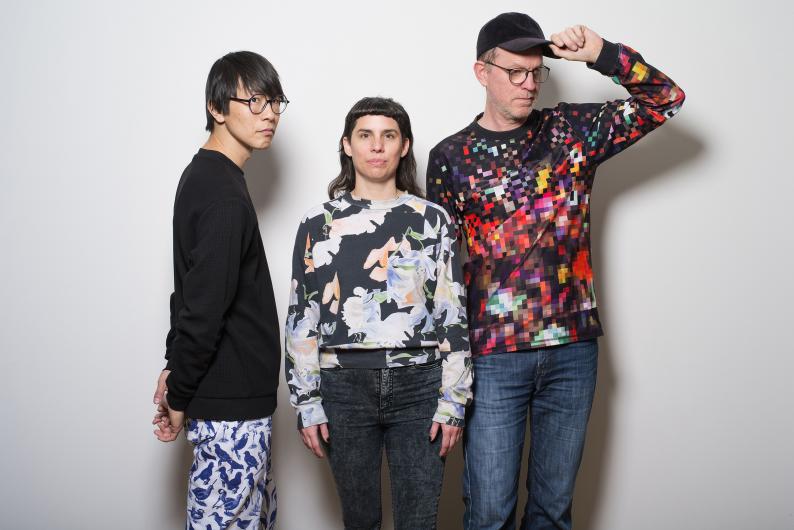 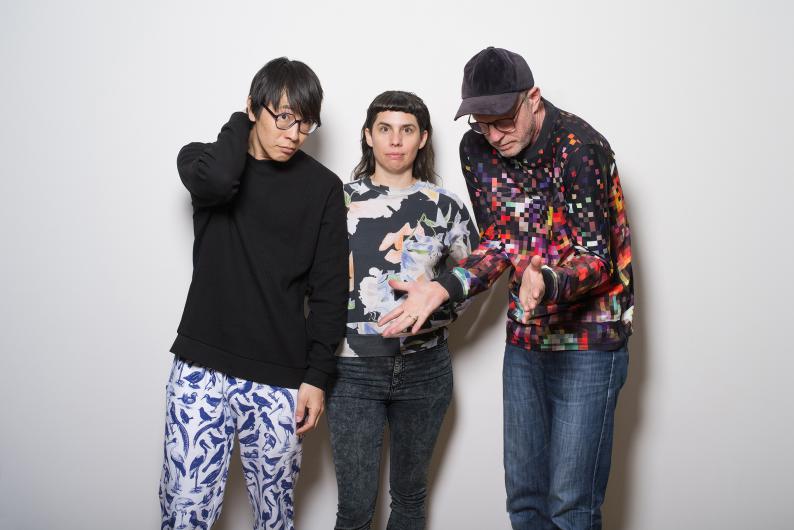 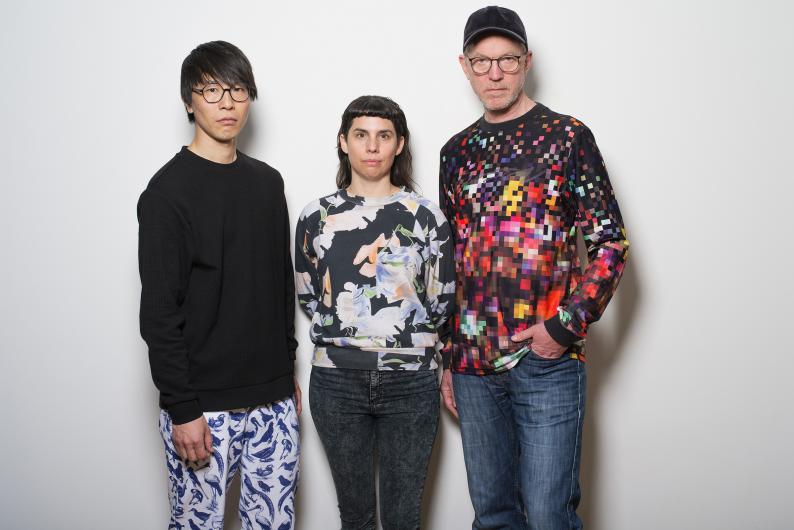 What do you think when you hear that name? In Michikazu Matsune’s performance All Together, this question becomes the basis and starting point for the embodiment of personal memories, emotions and impressions. The three performers pursue their mutual lines of connection, working their way through the names of people who are associated with them in one way or another. All Together is about people they have encountered at some point in their lives, people they lost contact with and people who cannot be here at this moment. Such people, remembered because of curious encounters, may include a sister, a childhood friend, a teacher, a first love or maybe a famous artist.

Matsune, Poelstra and Ward speak about all of them and thereby manage to draw them a little closer. All Together connects that which is absent with that which is present and those who are not here with those who are. The show combines the imaginary and the real, the personal and the universal. It doesn’t matter whether we love or hate each other or whether or not we are present; we all belong together.

In his performances, Michikazu Matsune, born in Kobe in 1973, reflects our being in this globalised world. His works, migrating between the genres of performance, dance and visual art, are often characterised by absurdist approaches and subtle humour. Matsune, who was born in Japan but lives in Vienna now, has devised several solo performances in co-production with brut Wien that have continued to tour the world, the most recent ones including For Now (2017), Goodbye (2016) and Dance, If You Want to Enter My Country! (2015).

Frans Poelstra, born in Amsterdam in 1954, lives in Vienna. His performances, in which he mixes dance, live music and video art, are based on autobiographical material. He recently performed his solo opera Five and featured in Veza Fernández’s The Father Care Piece Piece, both at brut. He will also be directing Elisabeth Löffler’s sit-down comedy Fix Me If You Can, which is scheduled to premiere in January 2019.

Elizabeth Ward, born in Detroit in 1977, is a dancer, choreographer and performer who lives in Vienna. Her work references the ballet without ever being ballet. Her techno ballet performance everything is in everything, a collaboration with AC/Boy, was presented at brut. She also performed in the brut co-productions Dirty Faust by Nesterval and When Eye Becomes Mouth by Veza Fernández. Currently, she is living her girlhood dream of being in an anarchist punk band – the band’s name is Ausländer (“foreigner”). All Together is Ward’s first collaboration with Michikazu Matsune.

All Together was first presented at ImPulsTanz Festival Vienna in August 2018.