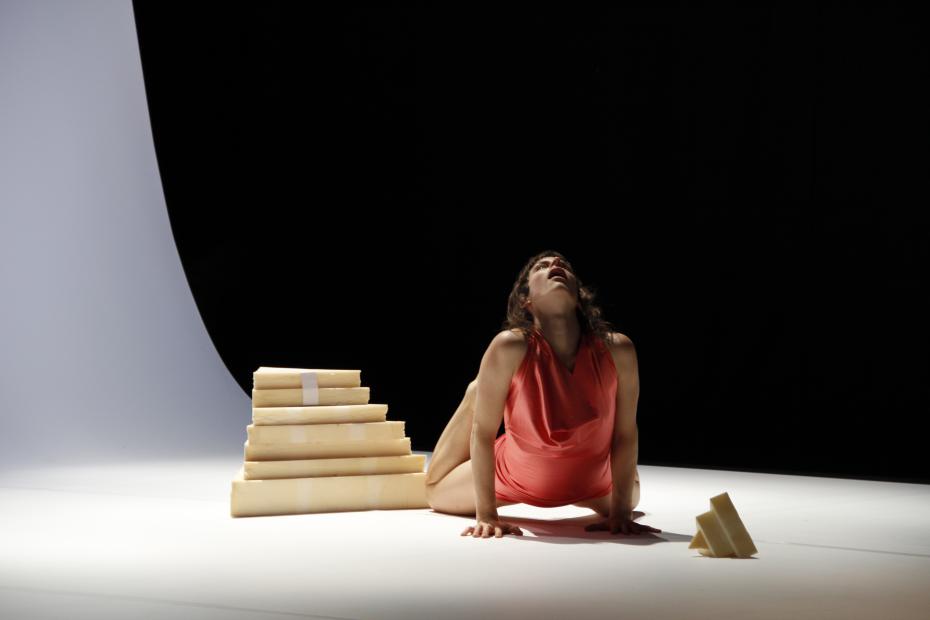 Anne Juren is a choreographer and dancer. After finishing her dance diploma at the Conservatoire National Supérieur de Danse in Lyon as well as her studies of French literature she attended the Trisha Brown Company in New York. Artists she has worked with include Krõõt Juurak and Annie Dorsen. At brut, she has last performed in 2012 showing her work Lost & Found.