The imagetanz festival has existed in Vienna for more than 25 years now. It represented an important first step for many artists who are well-known in the Austrian dance scene today – it was here that some performers presented their very first pieces to the public. With The Inheritance, the upcoming imagetanz festival takes a look back at more than 25 years of dance history, creating a link to today’s young generation of artists. 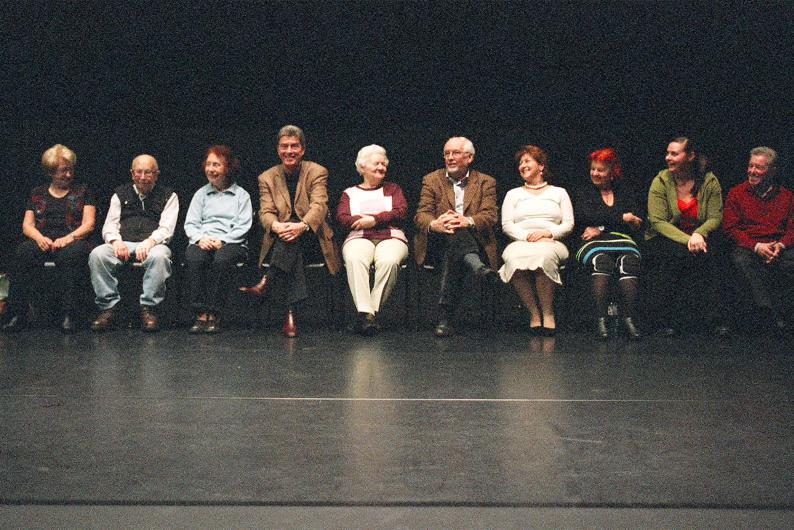 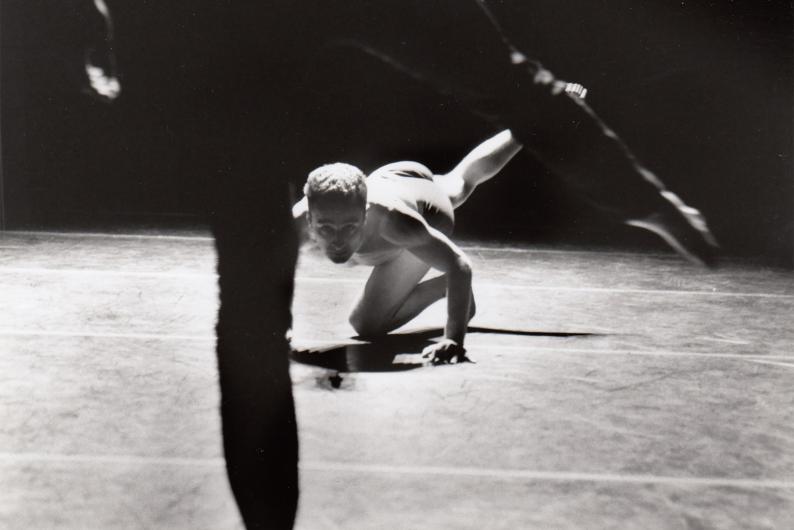 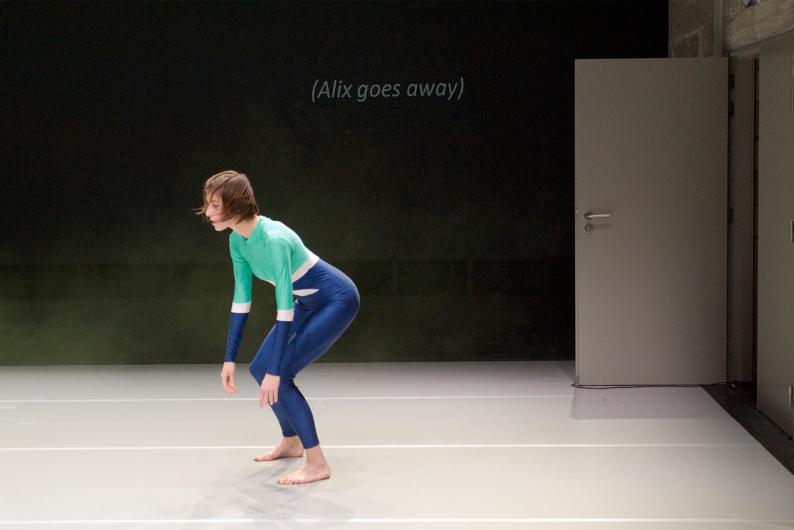 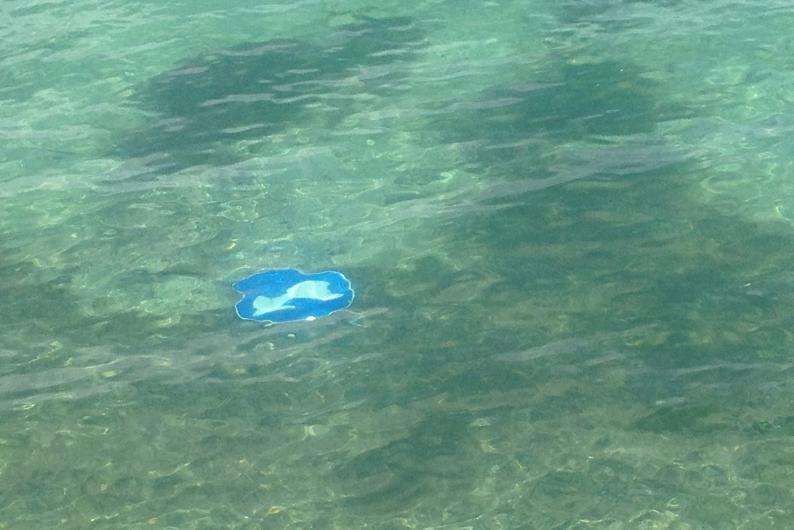 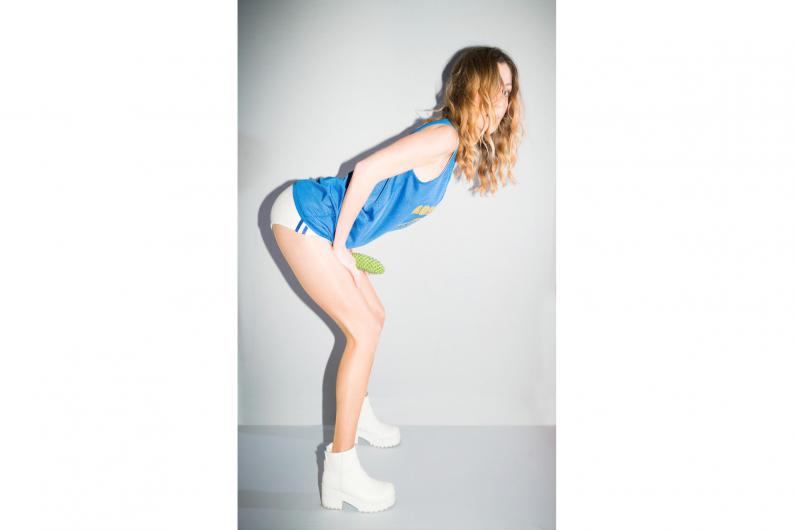 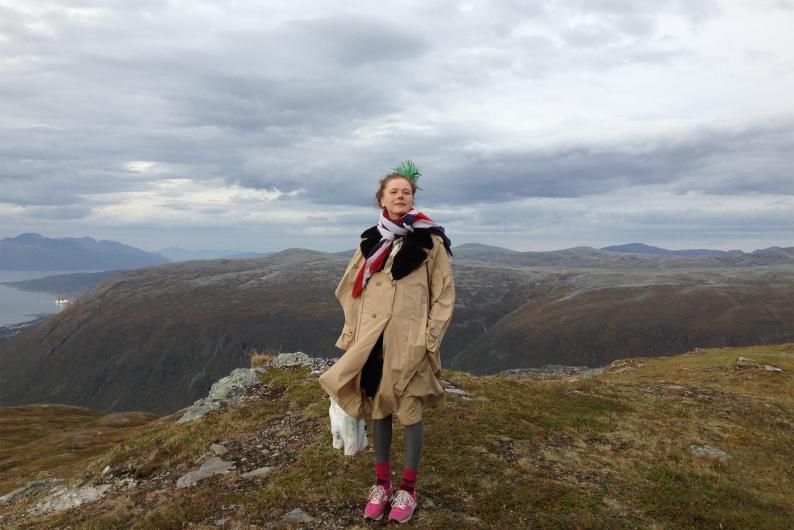 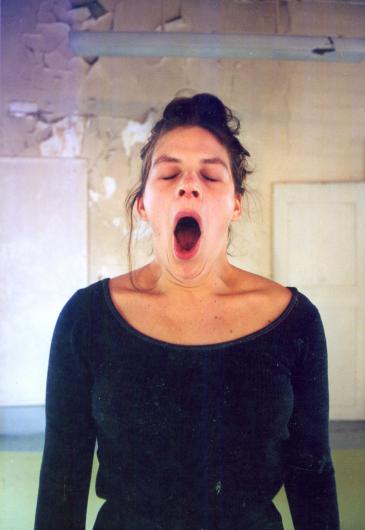 The Inheritance is a series of re-enactment excerpts from performances shown at previous imagetanz editions. More than 25 years and 35 festival issues (there were even some years with three imagetanz editions) have aggregated a comprehensive archive gathering the pieces of local artists who are now invited to stages internationally. Eight artists are invited to reflect their former works in the light of their current interests and to hand down their knowledge to a self-elected younger artist using various choreographic strategies, such as score, material or context. The results are summarised in the imagetanz opening night entitled The Inheritance.

The excerpts are not simply reproductions of a former “original”. They mark a strong difference, they are something new, a piece of art passed on vividly as part of an evolving relationship between the original material and the new artist.

The project’s title is a reference to an aphorism by René Char and translated by Hannah Arendt in her book The Gap between Past and Future: “Notre héritage n’est précédé d’aucun testament.” For Arendt, this sentence illustrated the situation following World War II and the breaks with tradition in the field of culture. Instead, The Inheritance wants to visualise the paths leading from the past to a potential future; paths on which a potential testament can be passed to a new generation of artists.

A talk with the artists, moderated by Christine Standfest, follows the performances.

Further information about the projects

Initiated by Jacopo Lanteri. Special thanks to Philipp Gehmacher, Christine Standfest, Silke Bake. The idea for The Inheritance was born in a conversation with Laia Fabre and Thomas Kasebacher. The Inheritance is a co-production of imagetanz/brut Wien and the participating artists. In co-operation with Kunsthalle Wien.