War, writes Gayatri Chakravorty Spivak, is the allegorical name for an extreme form of untranslatability. Despite this, or precisely because of it, it is the attempt that counts; the ongoing attempt of translation, a translation that always remains unrealised. At the event, Ukrainian poets will read and discuss. They will be broadcast live from Ukraine and the event will be transmitted to the Auditorium of the Angewandte. 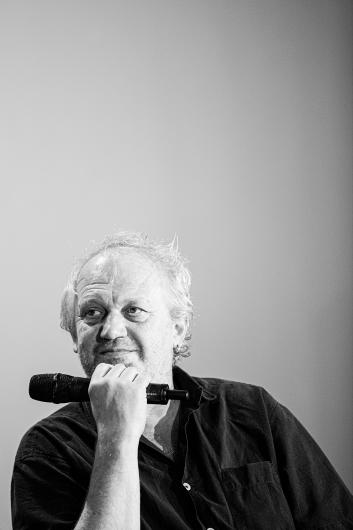 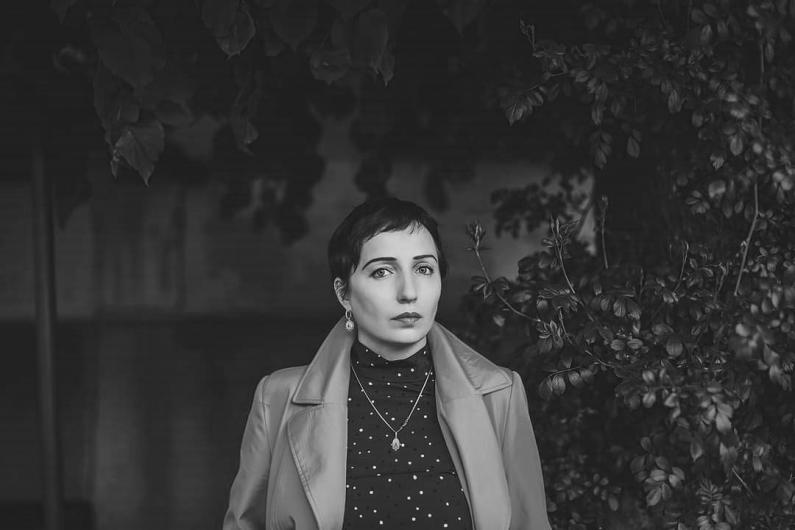 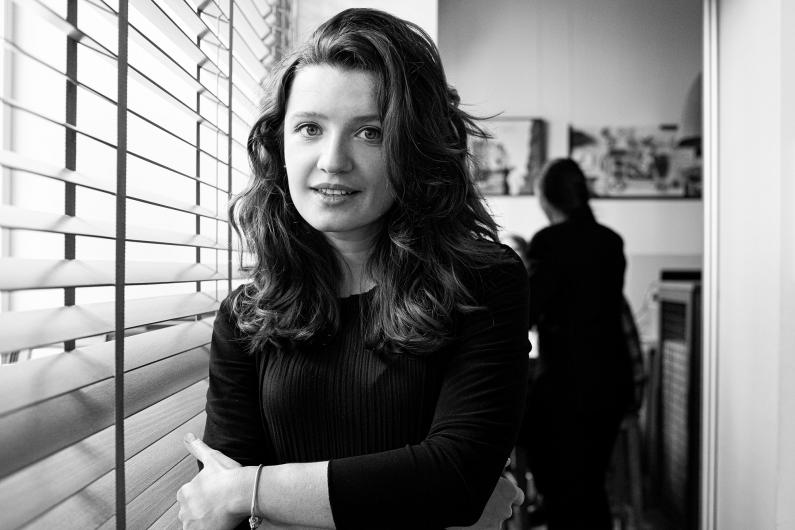 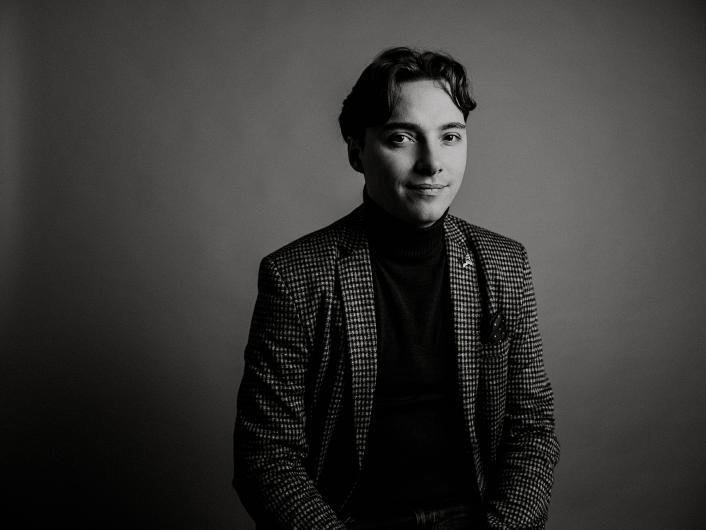 ROUGH TRANSLATION Lab 1_Roughly speaking: War takes place in two spaces. The space of Austrian normality and the space of the Russian war of aggression in Ukraine. Curated by Evgenia Lopata, the artistic director of the international poetry festival Meridian Czernowitz talks to the authors Andrij Ljubka, Iryna Tsilyk, Kateryna Kalytko and Taras Prochasko. Both the authors and Evgenia Lopata are still in Ukraine. They will be connected live to the auditorium of the Angewandte. The event will be translated into German consecutively by Anna Kolomiitseva. The German translation of the literary texts will be read by staff and students of the Institute for Language Arts.

Evgenia Lopata is Ukrainian cultural manager and translator. She has been the director of the Meridian Chernivtsi International Poetry Festival and the publishing house of the same name since 2013. As a translator, she translates texts from German into Ukrainian. She organises reading tours of Ukrainian authors such as Serhij Schadan, Oksana Sabuschko and Jurij Andruchowytsch through Europe, initiates many international European-Ukrainian cultural projects and has been involved for years with the presence of Ukrainian writers at international literary forums such as the Leipzig, Vienna and Frankfurt Book Fairs.

Taras Prochasko is a writer and journalist. He is one of the authors and collaborators of the journal published by Jurko Izdryk in Ivano-Frankivsk, Chetver. Journal of Texts and Visions (Thursday) and was co-editor of the journal from 1992 to 1994. In 1997 he worked as an editor at the Kiev publishing house Smoloskyp. His articles have appeared in the Lviv newspapers Express and Postup, in the internet journal Zbruč and in the journal Chetver in Ivano-Frankivsk, among others. Prochasko is a member of the Ukrainian Writers' Association and was a fellow at the Literary Colloquium Berlin. In March 2020, he was awarded the Taras Shevchenko Prize, the Ukrainian State Prize for Culture.

An event of the Institute for Language Art / University of Applied Arts Vienna in co-operation with brut Wien and Literaturhaus Wien.

Further informations about the event 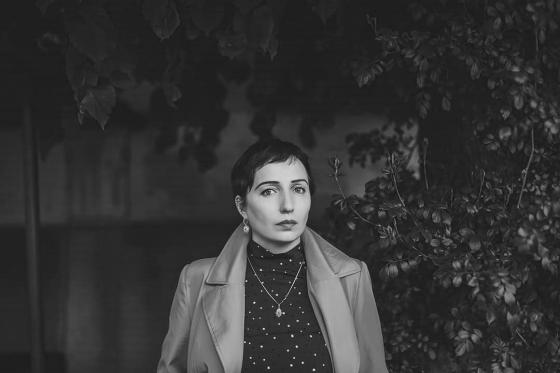 Readings & talks with Ukrainian poets. A cooperation of the Institute of Sprachkunst in cooperation with brut and the Literaturhaus Vienna. Kateryna Kalytko was the guestof the third edition. 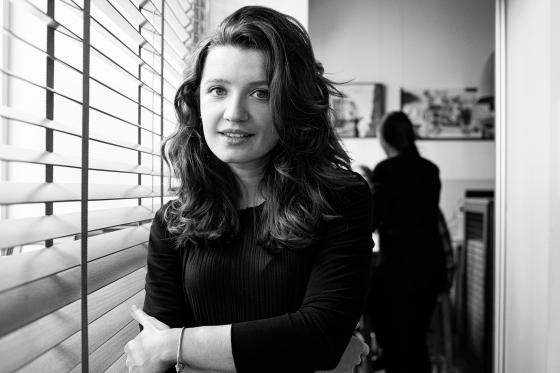 Readings & talks with Ukrainian poets. A cooperation of the Institute of Sprachkunst in cooperation with brut and the Literaturhaus Vienna. Iryna Tsilyk was the guestof the second edition.