Hospitality – with all its seeming generosity – is a complex concept: Who is invited into our societies, our assemblies? What are the relationships between guests and hosts? Is unconditional hospitality possible? The architecture of public space, the infrastructures of coming together, the borders and thresholds around them inform how we come together, what is prevented from happening, what is possible. The 11th edition of The Art of Assembly looks at the physical relations of gatherings, how bodies and objects are organised, how radical concepts of democracy can be represented in space. Architect and researcher Merve Bedir since long researches infrastructures of hospitality and mobility as well of the residue of solidarity in urban and public space. For raumlabor architecture is a tool, in search for a city of possibilities, considering themselves activists, operating within the urban landscape. And for architect and scholar Marina Otero Verzier is concerned with how the work of architects, in coordination with other social and institutional techniques, produces differential spaces that either facilitate or prevent their encounter of bodies. 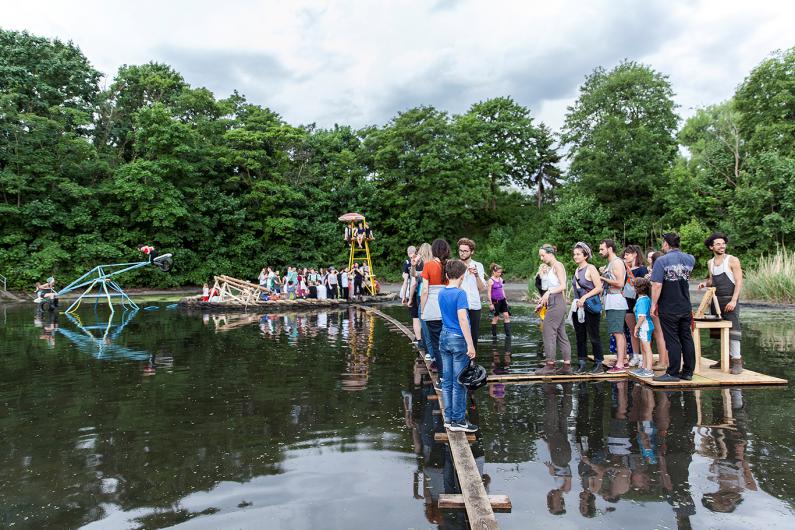 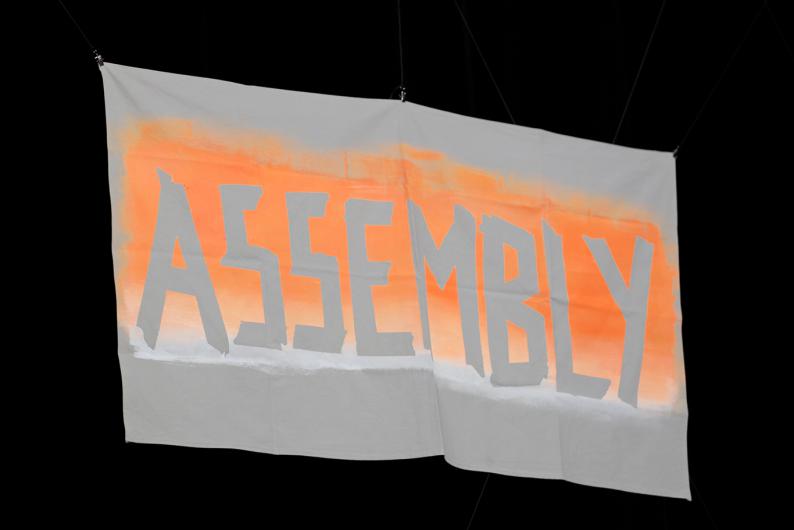 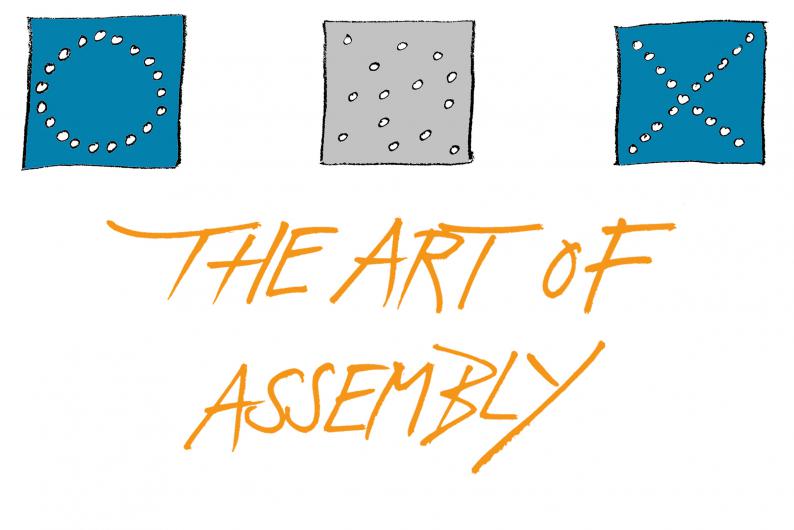 The guests of the evening:

Merve Bedir is an architect and researcher. She holds a BA in architecture from the Middle East Technical University, Ankara/Turkey (2003) and a PhD from the Delft University of Technology/The Netherlands (2017). She is the co-founder of the architecture and urban design office Land and Civilization Compositions, Rotterdam/The Netherlands and Hong Kong, and the Aformal Academy, Shenzhen/China and Hong Kong. Her research focuses on human and non-human flows and infrastructures, and the incursion of advanced technologies into built environments. Bedir curated the exhibitions uncommon river, Plovdiv/Bulgaria and Vocabulary of Hospitality, Istanbul/Turkey, and co-curated Automated Landscapes, Shenzhen/China. Her work has featured in the biennales of Venice/Italy, Istanbul Design/Turkey, Shenzhen/China, Saõ Paulo/Brasilia and the Oslo Triennale/Norway. She has written for Harvard Design Magazine, AD Magazine, Volume and Funambulist, among others. Bedir has taught at Hong Kong University, Hong Kong Design Institute, Columbia GSAPP, New York/USA and Delft University of Technology. Bedir is a founding member of the initiative Migrant Kitchen in Gaziantep/Turkey, as well as of the Center for Spatial Justice (MAD) in Istanbul. Her work has been supported by the Prince Claus Fund, the European Cultural Foundation, the EU Creative Europe program, UNDP and others, and has been reviewed in The Guardian, Metropolis magazine and Avery Review.

Benjamin Foerster-Baldenius / raumlabor berlin is an architect based in Berlin. In 1997 he founded the “Institut für Angewandte Baukunst” (Institute of Applied Architecture). He  is one of the members of raumlabor, the collective of architects working at the intersection of architecture, research, urban planning and art since 1999 , contributing to the 9th, 10th, 11th, 12th and 13th Architecture Biennale in Venice. In 2010/11  he has been Professor of Architecture at the Academy of Art, Architecture and Design  in Prague (VSUP) and ​since than teaching and leading various workshops at various art, architecture and design institutions around Europe. In 2021 raumlabor berlin was awarded the Golden Lion at the Venice Architectural Biennale.

Marina Otero Verzier is an architect based in Rotterdam. She is Director of Research at Het Nieuwe Instituut (HNI) and head of the Social Design MA at Design Academy Eindhoven. At HNI, Otero works to give visibility to research projects, practices, and initiatives that depart from established modes of thinking. Examples include Automated Landscapes (focusing on emerging architectures of automated labour) and BURN-OUT. Exhaustion on a planetary scale (instigating other forms of coexistence and care for multispecies, collective bodies). She was previously Director of Global Network Programming at Studio-X in New York. Otero was a member of the Artistic Team for Manifesta 13, and Curator of WORK, BODY, LEISURE, the Dutch Pavilion at the 16th Venice International Architecture Biennale in 2018. With the After Belonging Agency, she was Chief Curator of the Oslo Architecture Triennale 2016. She studied at TU Delft and ETSA Madrid and Columbia University GSAPP. In 2016, Otero received her PhD at ETSA Madrid.

The Art of Assembly  is based on

INFO: Registration is only necessary for attending the event at brut northwest. The live stream can be accessed without registration at brut-wien.at.

For this event at brut nordwest the 2G+ rule applies. Further information

20.
Sat. 20.11.2021, 19:00
Admission free, Registration is only necessary for attending the event at brut northwest. The live stream can be accessed without registration at brut-wien.at.

The Art of Assembly XII

PARLIAMENTS OF THINGS AND BEINGS