While anti-humanitarian opinions become more and more normal, demands are increasingly voiced not to exclude the right-wing from public discourse. The many-headed writers’ collective Nazis & Goldmund Hydra prefers to discuss with those actually interested in discussion. For aren’t we cuter, fresher and more diverse than anything the New/Old/Eternal Right will ever have to offer? 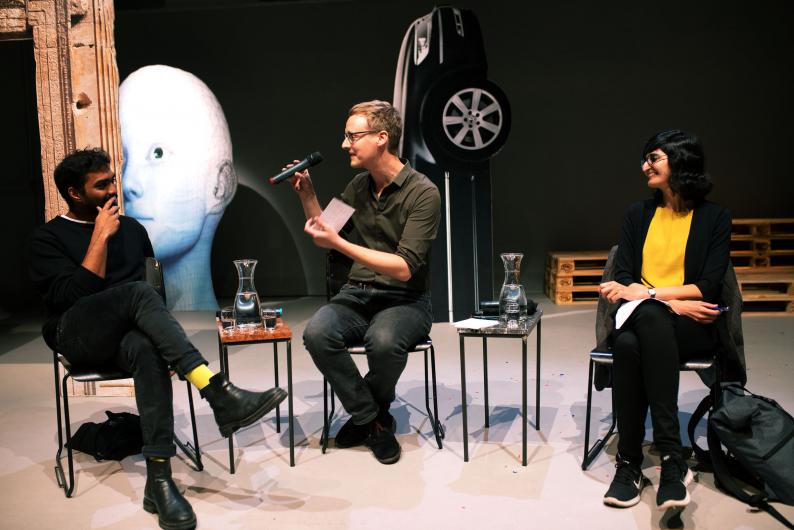 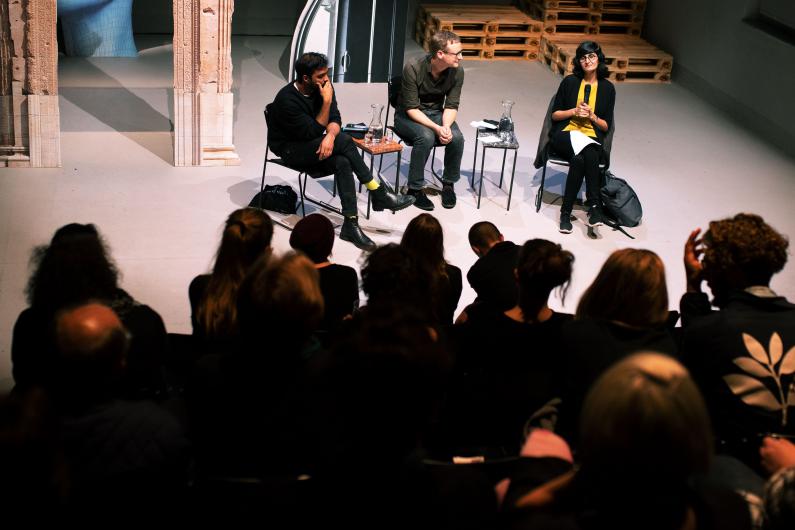 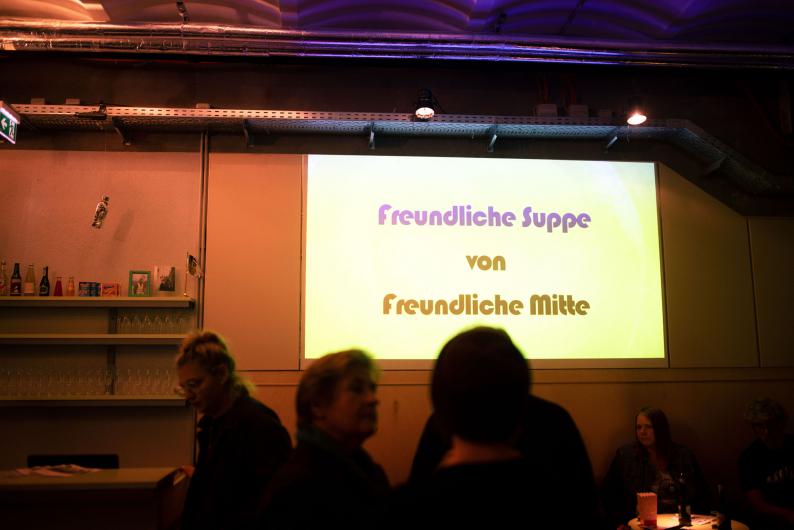 Friendly Soup by and with Freundliche Mitte 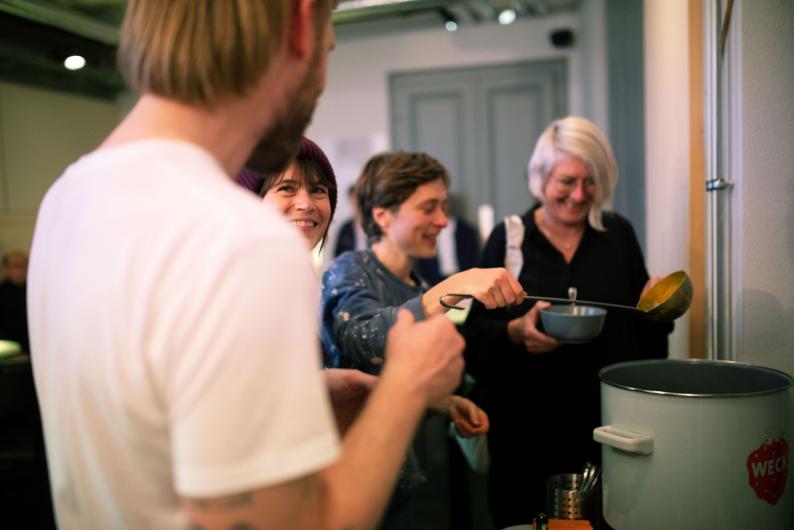 Freindly soup by and with Freundliche Mitte

The sixth instalment of Interspeeches entitled The End of the Complaint? is a call for civil disobedience and coalition of all in accordance with the collective’s new formation as a many-headed Hydra. In co-operation with brut, Hydra invites audiences into the Angewandte Innovation Lab of the University of Applied Art Vienna to talk about collective acts of resistance. In the afternoon, Jean Peters from Peng! Kollektiv will host a workshop on civil disobedience in the past, the present and the future.

In the summer of 2018, the writers’ collective Nazis & Goldmund organised a conference in Berlin that focused on the erosion of democracy. Nazis & Goldmund have then went on to continue this engagement in Vienna since January 2019, most recently re-arranging themselves under the new name HYDRA: A supra-national, many-voiced and many-headed monster, the collective will continue to call for open plenary sittings at studio brut together with various other platforms in order to devise potential narratives of a pluralistic society based on artistic and academic inputs, to debate and to elaborate strategies.

Nazis & Goldmund Hydra describe themselves as a many-headed poetological monster that critically monitors the developments and actions among the European Right and their international alliances, analysing and attacking their narrative strategies and staged interventions.

Jean Peters is a member of Peng! Kollektiv, a group of artists, activists, craftspeople and scientists from Berlin, who joined up in 2013 to research new tactics and strategies for political communication. Peng! Kollektiv has since messed with international secret services and multi-national corporations such as Shell, Vattenfall and Gilead. The group has co-operated with Schauspiel Dortmund, HAU in Berlin and others, and had exhibitions in several museums and at the Berlin Biennale. Peters is also a writer for Neo Magazin Royal, the Fischer Verlag and others. https://pen.gg, criticalcampaigning.org

The Sorority (Martina Schöggl + Lisa Wölfl) is an independent platform for cross-industry networking and career development of women in Austria, which would like to offer inspiration and foundation to all those who want to think feminist professionally and promote equality in the labor market. The platform organizes continuing education workshops, discussion events, network meetings, reading circles and monthly informal exchanges.

(“Yell them down! … but also talk sense. How to stand up to hecklers and populists”)