with Nora Sternfeld and Gerhild Steinbuch

The art of gathering in theater, art and politics - between radical imagination and pragmatic utopias

In the brut season 2020/21, curator, author and dramaturge Florian Malzacher will discuss burning topics of our time with various guests from art, politics and theory in a regular series of discussions. It is about the scope of political theater and how democracy and community building could function differently. In recent years there have been numerous works in the performative arts - for example by Jonas Staal, Milo Rau, Public Movement, Lotte van den Berg, Rimini Protokoll, Bruno Latour and many others. – who tried to use the special possibilities of theater to think differently or even to reinvent society and democracy. 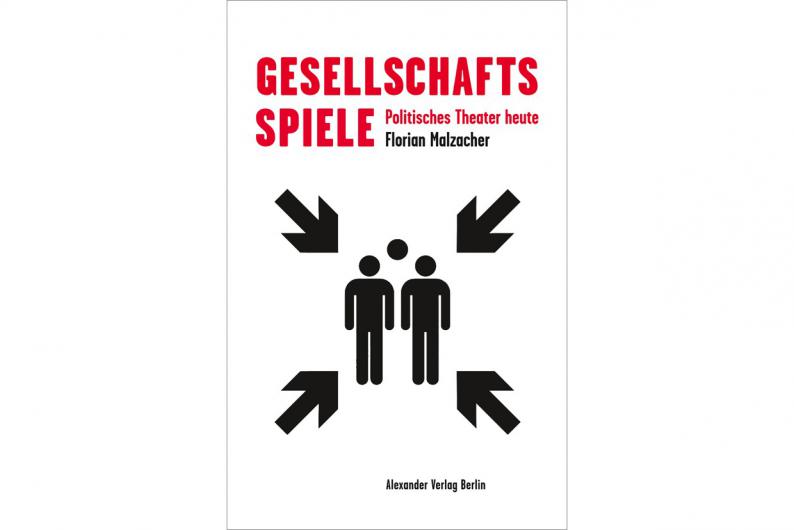 The series starts with the talk of Florian Malzacher with cultural scientist and curator Nora Sternfeld and the author Gerhild Steinbuch. The focus of the discussion is Malzacher's book Gesellschaftsspiele, which shows why and in what variety theater is political today in different parts of the world, not only in its content, but also in its form. In a time of great challenges, Gesellschaftsspiele advocates a strong concept of the political and a theater that not only reflects grievances but also helps to change the world.

Florian Malzacher is a freelance curator, dramaturg and writer. After studying Applied Theatre Studies in Gießen he worked as a theatre critic (for publications including Theater Heute, Frankfurter Rundschau and taz) before becoming Chief Dramaturg/Curator for the festival steirischer herbst in Graz 2006 – 2012. From 2013 to 2017 he was Artistic Director of the Impulse Theater Festival (in Düsseldorf, Cologne and Mühlheim/Ruhr). Other credits include (co)curator of the International Summer Academy at Künstlerhaus Mousonturm (2002 & 2004), the Performing Lectures in Frankfurt and Truth is Concrete in Graz (2012), the performative conference Appropriations at the Ethnological Museum Berlin/Humboldt Lab (2015), Artist Organisations International at the HAU Berlin (2015), and Sense of Possibility on the 100th anniversary of the Russian revolution in St. Petersburg (2017). Florian Malzacher has edited and written numerous books on theatre and performance and on the relationship between art and politics.

“Florian Malzacher revitalizes the concept of 'political theater' at exactly the right moment. An exciting read! ”

World premiere of the Vienna version
in German

World premiere
in German and English