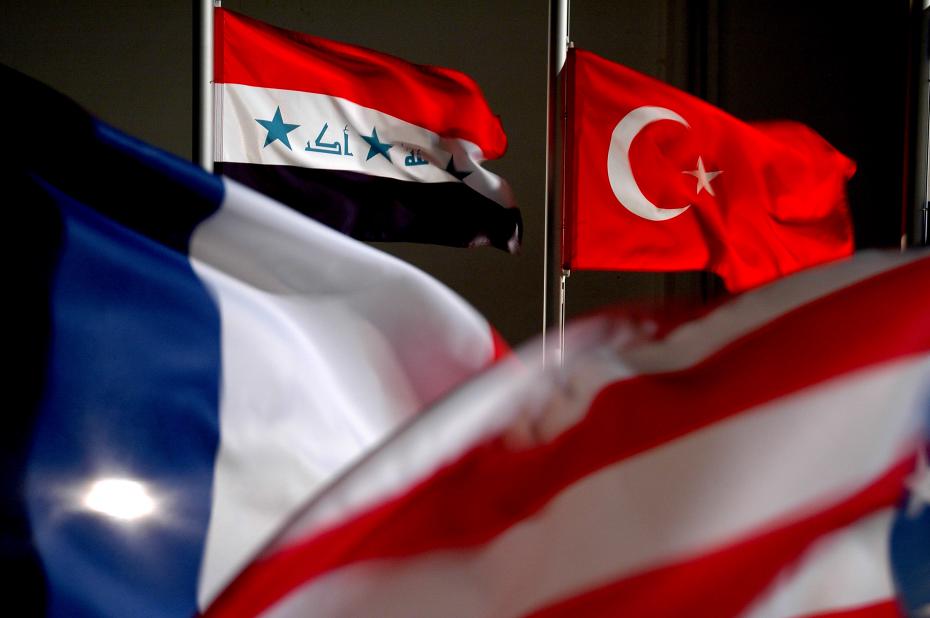 For the last 17 or so years, Superamas have been produced in many theatres and festivals in Europe and North America and have imposed their  BIG trilogy. They then created EMPIRE (Art & Politics), YOUDREAM and THEATRE. They also exhibit in Art Galleries, produce films and publish books. With Les Presses du Réel and Jeroen Peeters the published a book on the BIG  series. Vive l´armée! was premiered and will tour at least till 2018. For 2018 Superamas is working on a piece called CHEKHOV Fast & Furious. The members of Superamas also teach extensively within their different fields of expertise.

In 2016 the program Huggy Bears was created to support Vienna based emerging artists, followed by a similar program called happynest for artists based in the region Hauts-de-France.