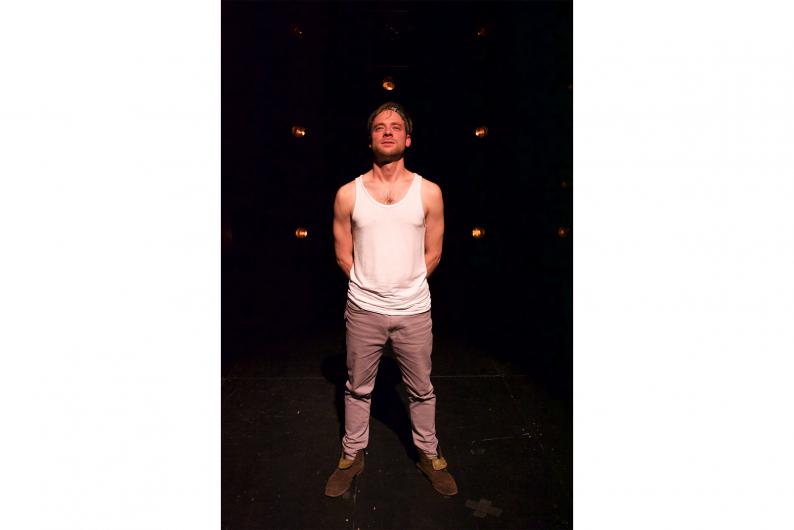 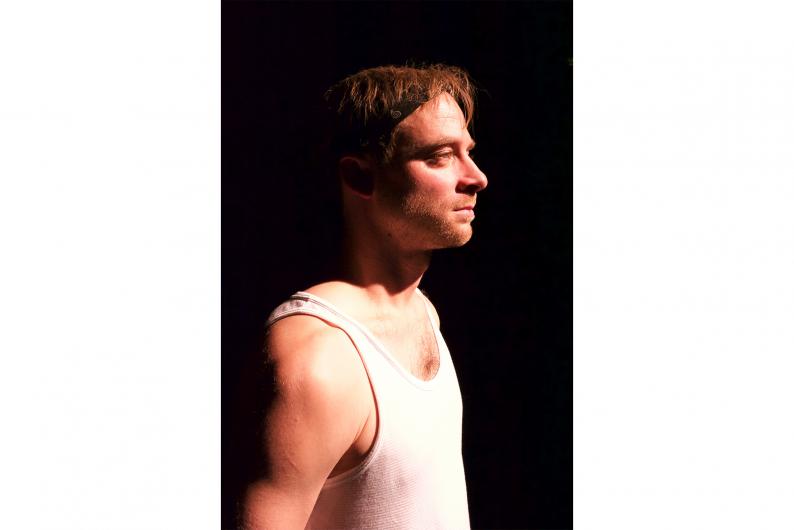 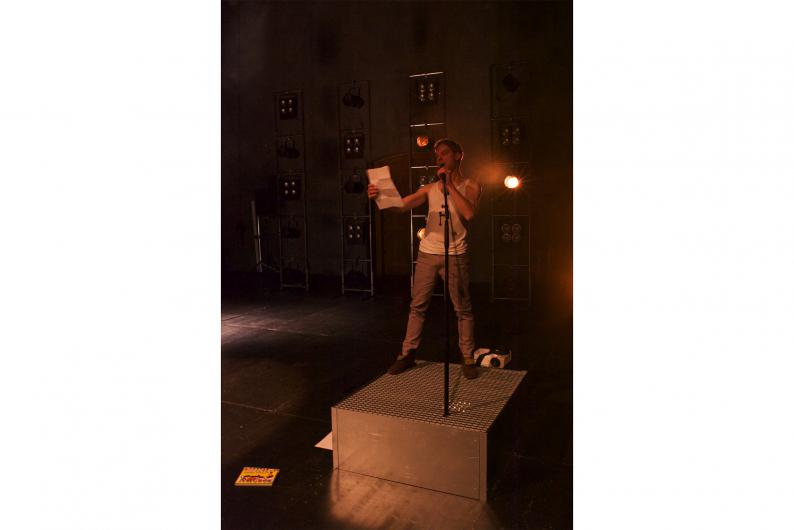 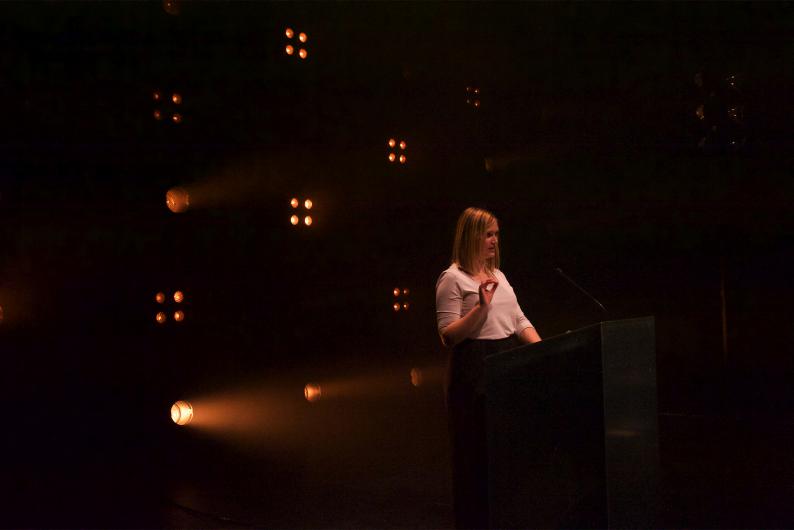 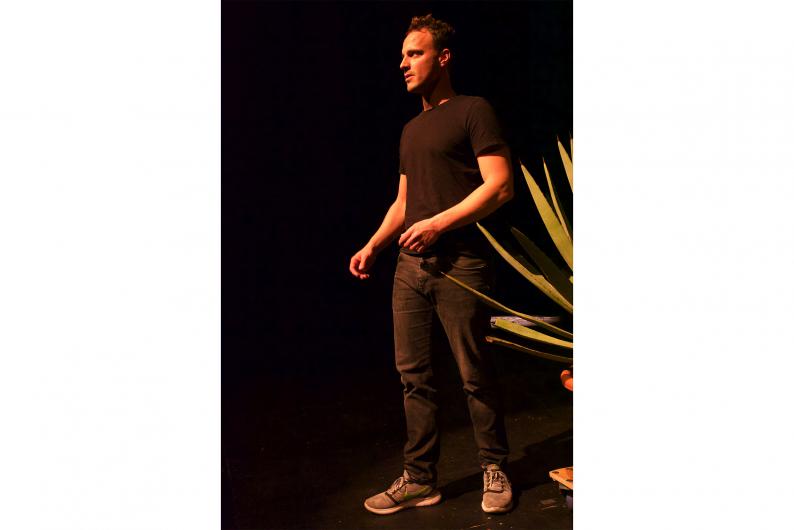 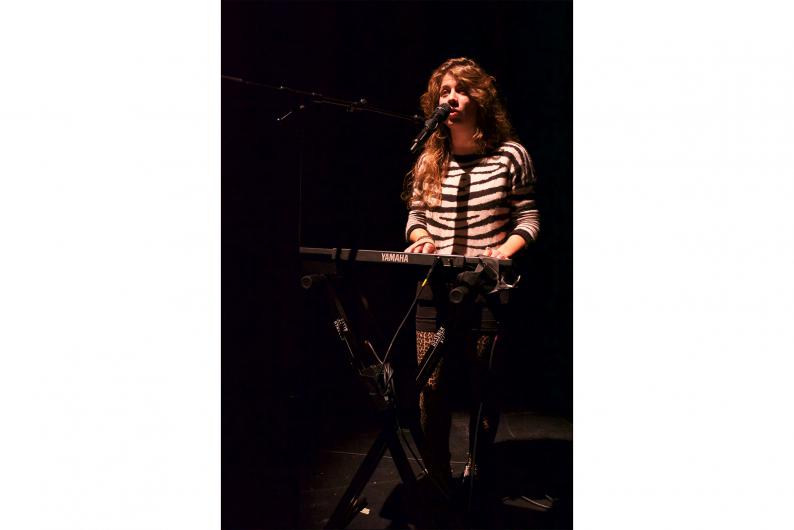 In Leopard Murders, K.U.R.S.K. follows the tracks of its own colonialist past. The grandfather of Timo Krstin, one of the members of K.U.R.S.K., was a sisal planter and adventurer in German East Africa. He tried to turn his adventures into art by writing a novel and bequeathing it to the global public. When the project failed he became a high-ranking Nazi. Based on the novel that was never published, K.U.R.S.K. analyses the way we look at “the Africans” today, when they are trying to escape to get to “us”, by digging into the time it formed, the racist colonialisation of Africa. The novel epitomises the accidental blend of politics and aesthetics that was later, when art failed, grown into the aesthetic policy of Fascism. Leopard Murders traces this path and poses the question of what options political art has today.

K.U.R.S.K. is a kind of artists collective from Zurich that produces theatre between activism, the cult of the body, politics and literature in alternating constellations. The only constants are Timo Krstin (director), Lukas Sander (set designer) and Liliane Koch (dramaturge). K.U.R.S.K. started out with an actual theatre play that was successful at festivals such as Körber Studio Junge Regie. Since then, the group has been searching for better forms: occupying the Cabaret Voltaire, performing in the public space, acting out poems or entering into night-long ecstasies.

In the final days of Freischwimmer Festival, there is an artist talk following the performance from K.U.R.S.K. on 6 December with artists from the Festival.

In the final days of Freischwimmer Festival, there is an artist talk following the performance from K.U.R.S.K. on 6 December with artists from the Festival.