“Are we going to see the outbreak of war within the next few weeks?”

A politician in Roger Martin du Gard’s novel The Thibaults 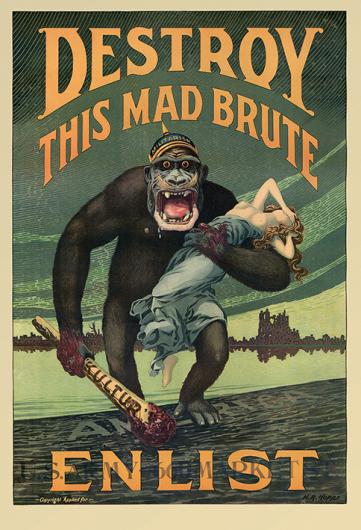 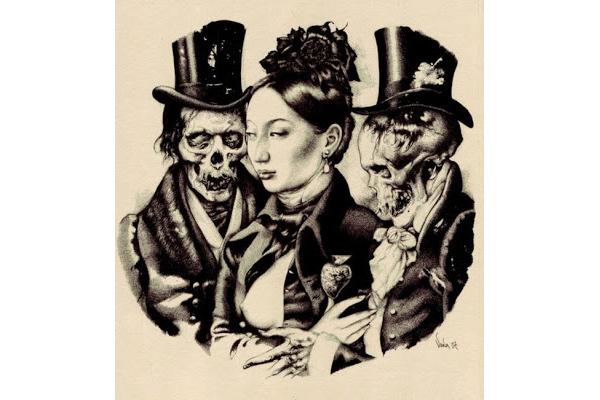 100 years ago, Europe was in a state of emergency and at the threshold to World War I. In their show “WHY” 100 Years of War – April … 1914, the Franco-Austrian performance collective Superamas highlights the political and psychological situation on the brink of World War I and draws depressing parallels to what is happening at the moment, the state of our democracies and Europe’s vulnerability. For this evening, Superamas combine performance, live music, a film screeing and a lecture at the brut theatre hall, at the bar and the brut balcony.

Their starting point is the eight-volume novel sequence The Thibaults, for which the French writer Roger Martin du Gard was awarded the 1937 Nobel Prize for Literature and which describes the political situation prior to the outbreak of World War I. Superamas bring their very own interpretation of an extract of that novel to the stage at brut. Three female performers speak of imminent war, nationalism, aggression and glorifying concepts of male heroism. While one is certain that everything will be fine, the other already senses the catastrophe. The performance is supported with live music by piano player Clara Fühstück. Following the performance, there is a lecture by Pierre-Emmanuel Finzi, who talks about about the "masses". The lecture is completed by sequences of silent movies showing the crowds around 1900 and before World War I. The film and the lecture about World War I throw light on issues such as mobilisation, racism, fear, and terror. The evening “WHY” 100 Years of War  focuses our view on the present siutation and on possible parallels between now and then.

Superamas is a performance collective native to Austria, France and Belgium that has devised dance and theatre productions touring Europe with great success since 1999. “WHY” 100 Years of War … April 2914 is one instalment in a series of works dealing with the issues of war, terrorism and nationalism and also part of the research conducted for the project Vive l’armée! that will premiere in 2016.


exact location will be revealed after the registration