Figures of the elusive

Politics of the sky

The climate’s culmination and manifestation in the shapes of clouds, cohabitating the atmosphere and influencing what we call the public space is a sensitive and complex feedback system threatened by global warming. CUMULUS opens up practices of acknowledging the sky and creating moments of bonding with the surrounding environment that is the living space we all share. Andrea Gunnlaugsdóttir and Claudia Lomoschitz invite the attendants of this audio-visual performance to witness movements, choreographies, and politics of the sky through a feminist lens. 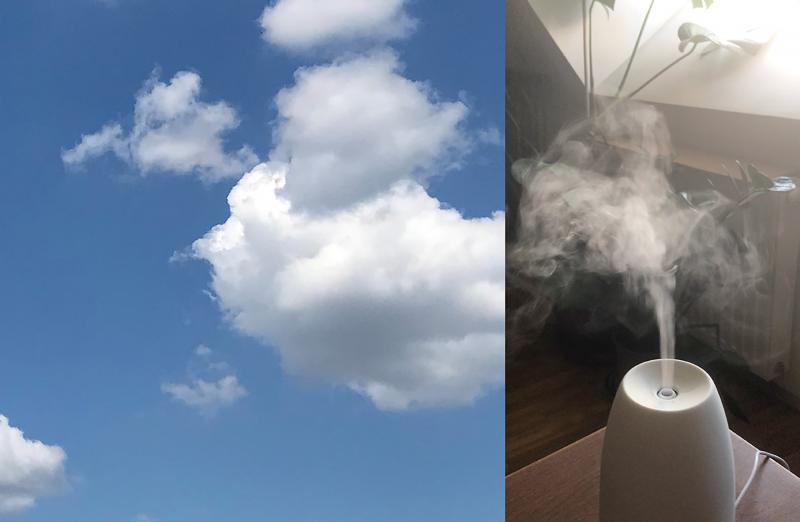 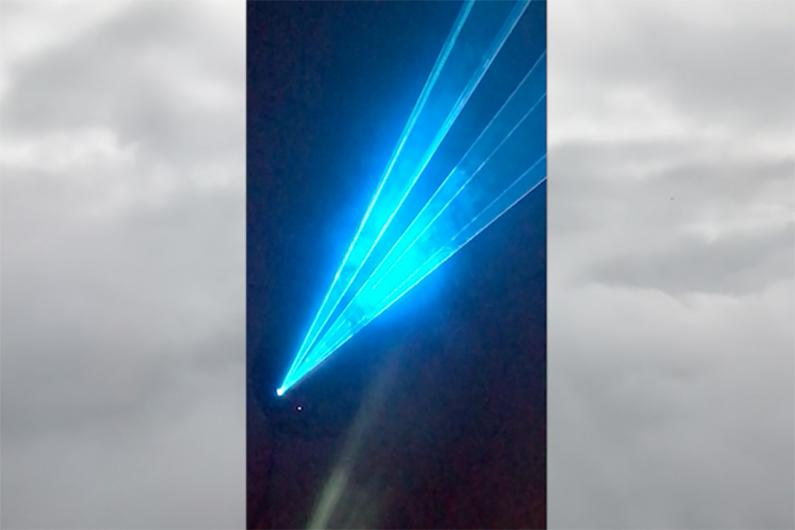 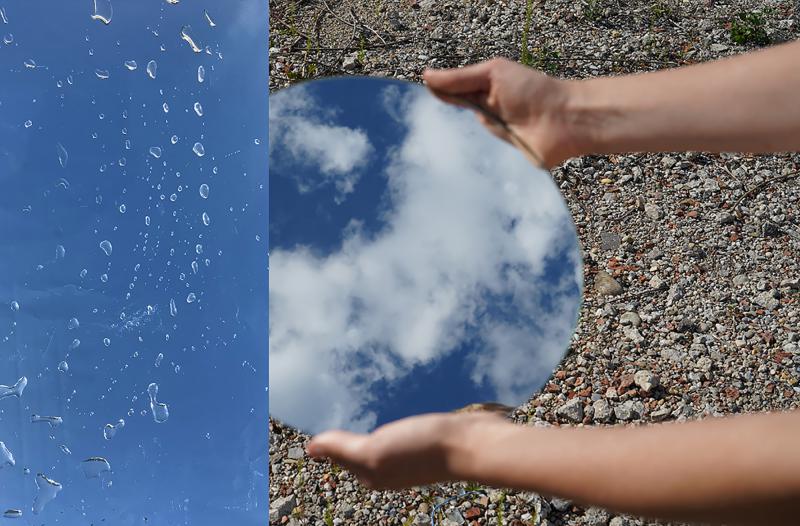 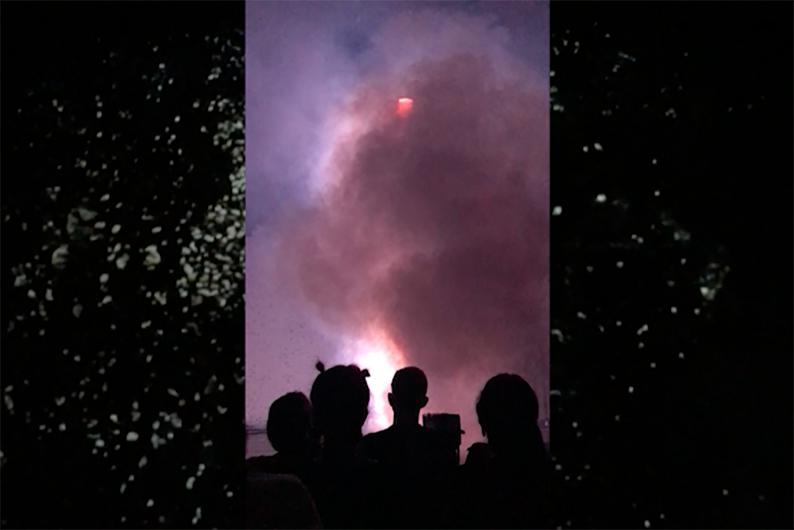 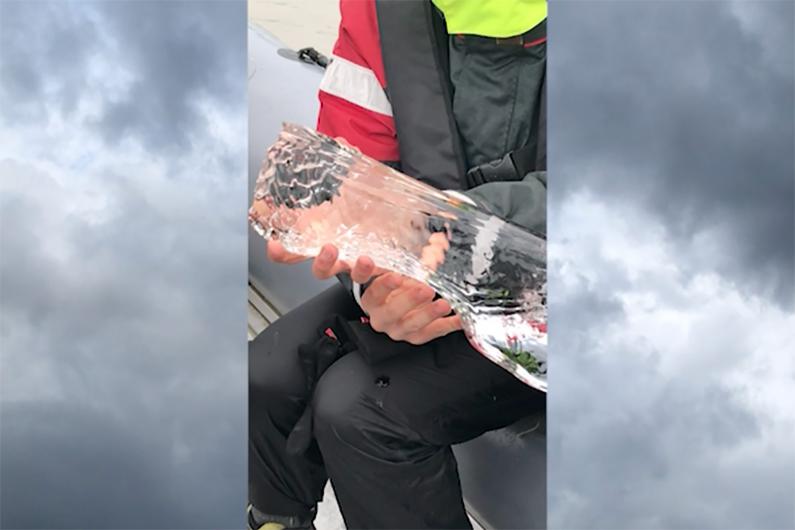 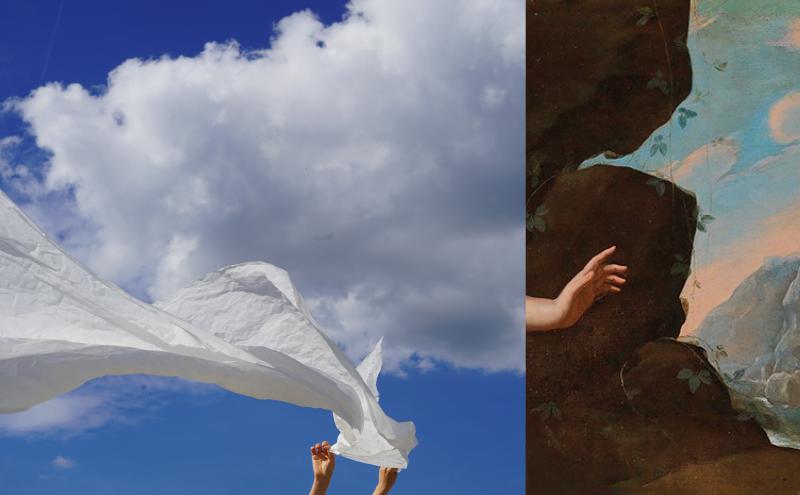 The female scientist Eunice Foote researched the – often forgotten – matter of air. In 1856, she was the first to point out the effects of carbon dioxide on the earth’s climate. Recent research has shown that a warming earth will lead to a considerable loss of clouds as natural phenomena in the near future. Mobilised by state and corporate powers, clouds also take the form of toxic emissions, chemical weapons, and digital data. What does it mean to look at the sky in an age of atmospheric instability when weather threats are becoming a new reality? Can we still look at clouds with the same poetic gaze as we used to, or has our time run out, in this anthropocentric age, to linger with such poetry? Have clouds indeed been trying to deliver us a message that we have failed to notice?

Andrea Gunnlaugsdóttir born in Iceland, is a choreographer, dancer, and performer who lives in Vienna. She holds a diploma from the Salzburg Experimental Academy of Dance with a major in choreography. Gunnlaugsdóttir has presented her works in Austria and abroad and was invited by the Austrian Cultural Forum in Beijing with her solo Blank Blank in 2018. Andrea has collaborated with many Vienna-based artists such as Doris Uhlich, Michikazu Matsune, Alix Eynaudi, Andrea Maurer, and Veza Fernandez. Her most recent work AIRY MATTERS was presented at brut in 2020. Andrea Gunnlaugsdóttir received the Austrian Federal Chancellor’s Office’s START scholarship in 2015.

Vienna-born Claudia Lomoschitz works as a visual artist, choreographer, and performer in installation-like settings that interfere with physical perception. She graduated from the University of Hamburg with an M.A. in performance studies and went on to study at the Royal Danish Academy of Copenhagen and the Academy of Fine Arts Vienna, where she now teaches. Her works have been shown at museums and performance institutions such as Kunstraum Niederösterreich, Vienna (PARTUS Gyno Bitch Tuts, 2021), Tanzquartier Wien (G.E.L., 2021), brut Wien (Soft Skills, 2020), Belvedere 21 (Amazon, 2019), and Kampnagel Hamburg (Induced Lactation, 2017). She received the DanceWeb scholarship at ImPulsTanz Vienna in 2018.

INFO: This is an outdoor event. Weatherproof clothing and shoes are recommended.

A co-production by Verein Eyjafjallajökull with brut Wien and the Reykjavik Dance Festival. With the kind support of the City of Vienna’s Department of Cultural Affairs and the Cultural Department of Reykjavik. Supported by Medienfrische residency.

INFO: This is an outdoor event. Weatherproof clothing and shoes are recommended.