For decades choreographer/dancer Oleg Soulimenko has left his marks on the Vienna performance scene. His impressive works often oscillate between dreams and rituals, while frequently drawing inspiration from Eastern mindsets and philosophies. In his most recent piece Immortality Day, Soulimenko joins ranks with artists Mimu Merz, Yoh Morishita, Gustavo Petek, and Julia Zastavato elaborate on motifs from the philosophical movement of Russian cosmism. Several ‘performative islands’ will be set up in the vast halls of brut nordwest, a former industrial building. The audience are invited to embark on a utopian journey over two days to enter cosmic and transhumanist alliances – with their own self, an imagined community, nature, technology, and the cosmos. 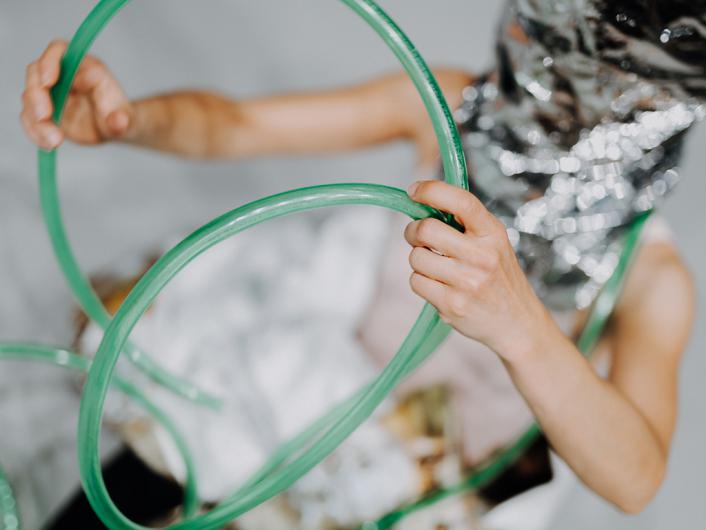 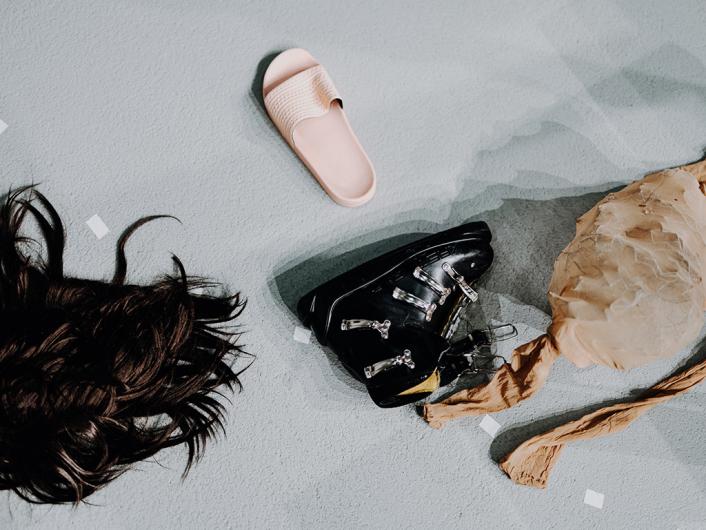 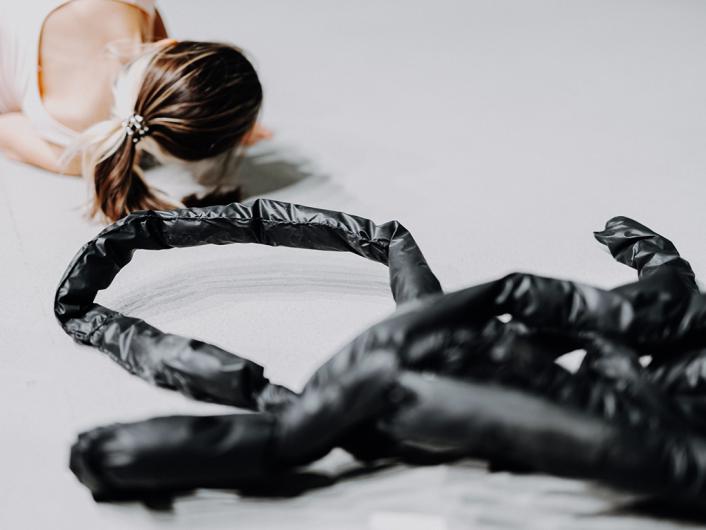 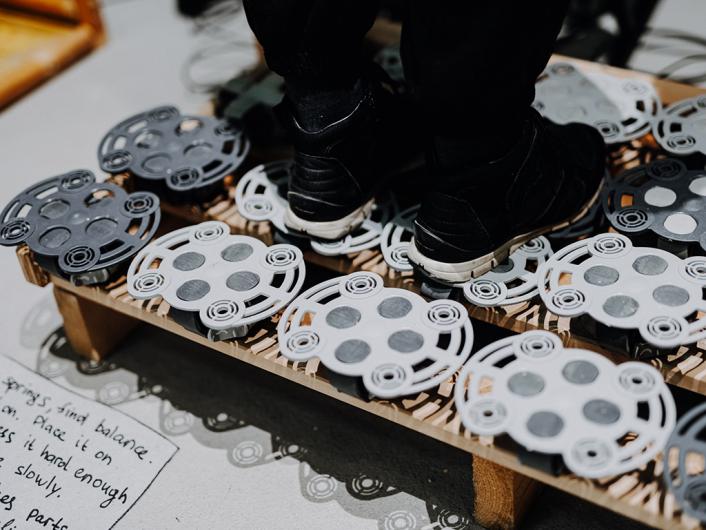 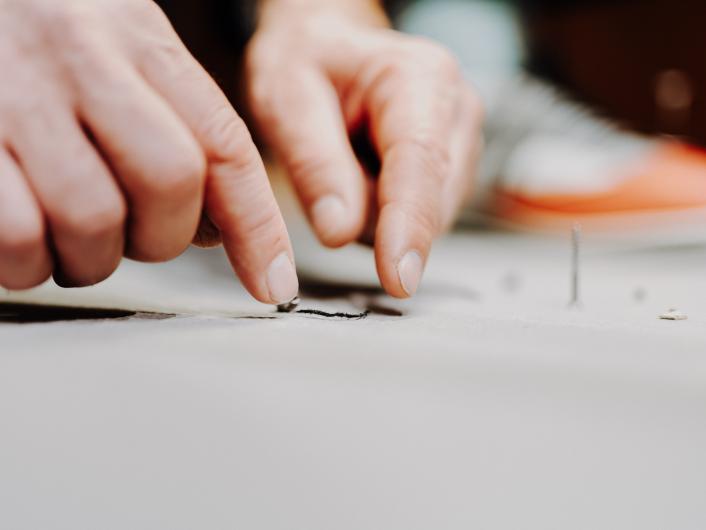 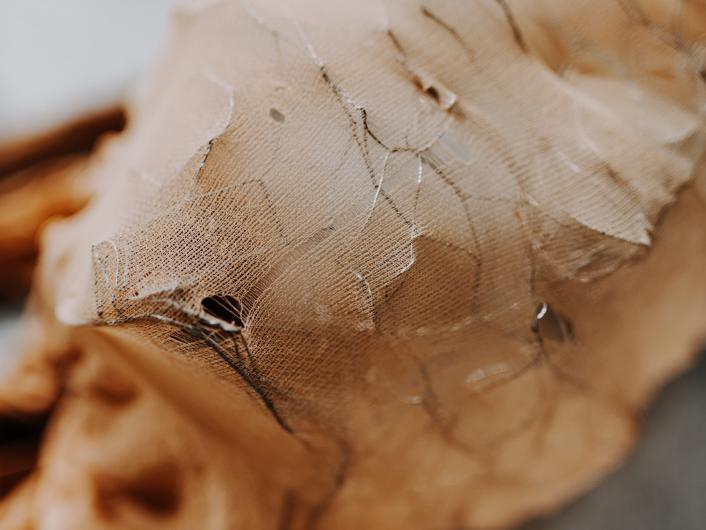 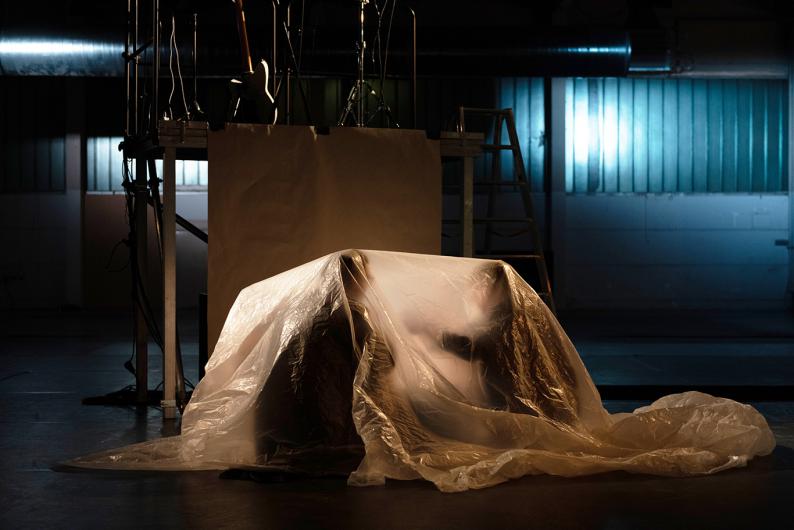 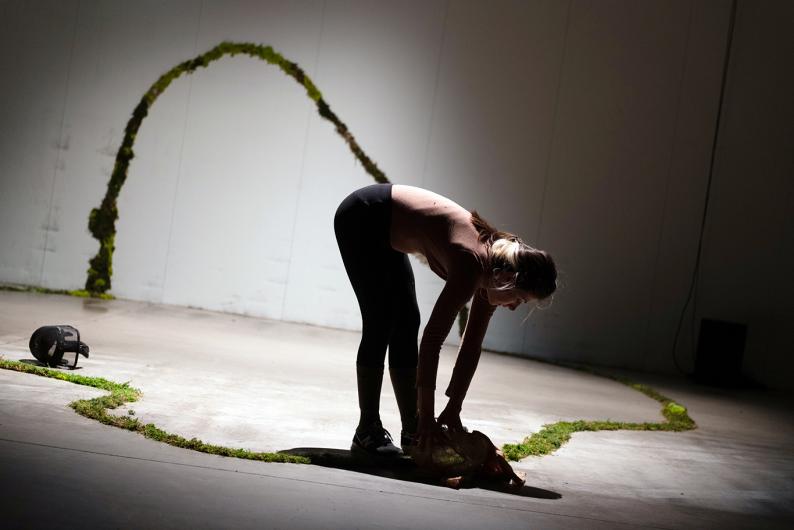 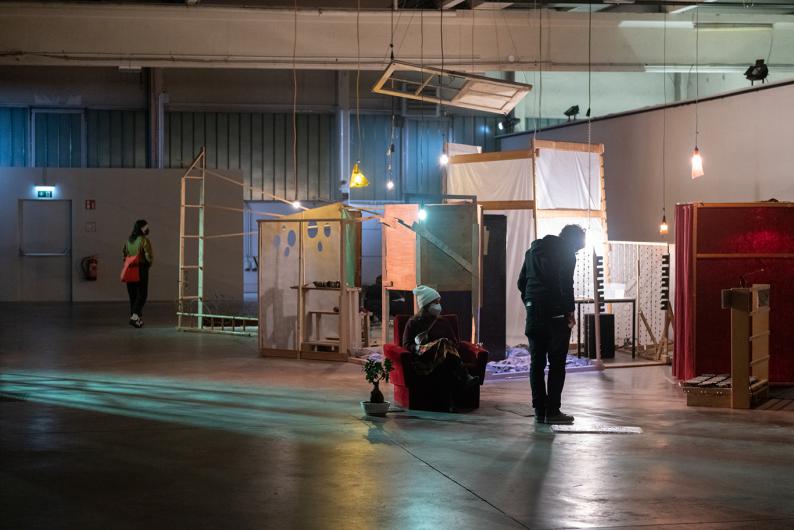 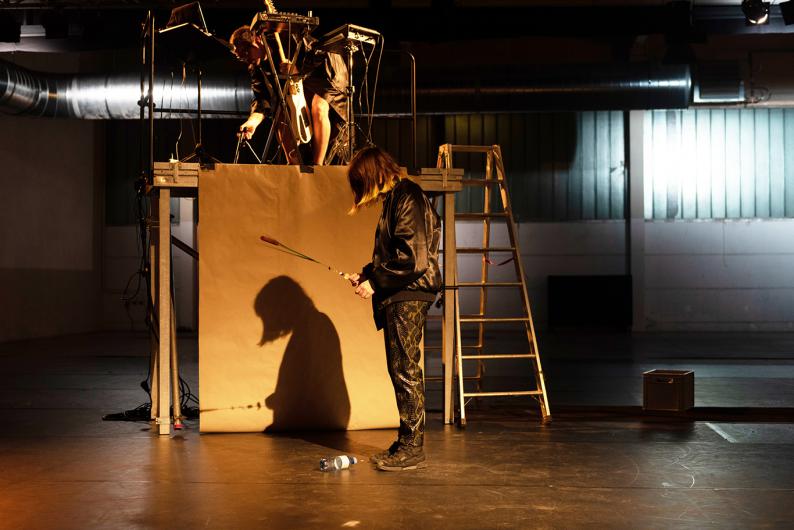 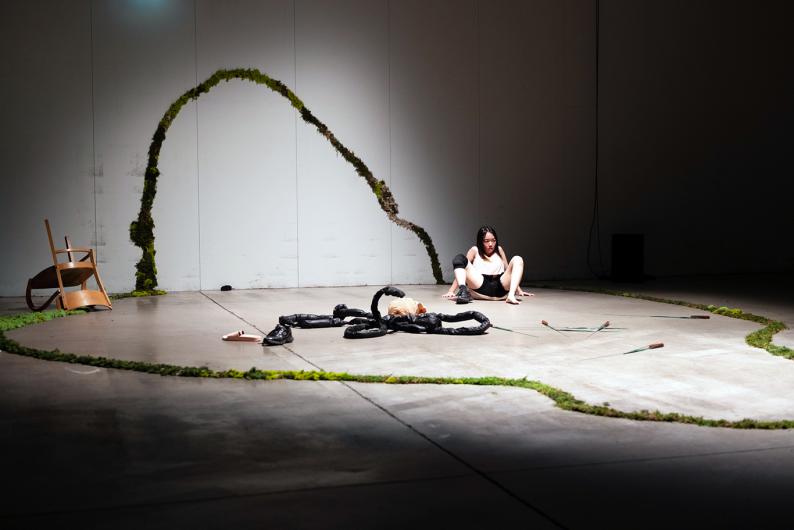 The movement of Russian cosmism developed around the next to last turn of the century from the spirituality of 19th century Russia. It combined ideas on physical immortality, waking the dead and trips to space with almost inexhaustible enthusiasm for science and technology. Oleg Soulimenko’s artistic project Immortality Day draws on such thought experiments as he creates a space within brut nordwest where we might begin to sense a possible new order of things. Old knowledge, different subjectivities, speaking bodies and gestures combine into a possible utopian community and cosmology.

Oleg Soulimenko is a Russian performance artist and choreographer who lives and works in Vienna. In 1990, he founded Saira Blanche Theatre and began to tour the world with provocative performances. In 2010, he devised the Austrian–Russian exchange project Music Here, Music There: Vienna–Moscow with brut Wien, presenting shows in both capitals. His performances were presented at different venues and international festivals, such as the Wiener Festwochen, brut Wien, Tanzquartier Wien, ImPulsTanz, Performa 07 in New York, Theaterfestival Impulse in Germany, Kaaitheater in Brussels, Southern Theatre in Minneapolis, Baltic Circle in Helsinki, Lentos Kunstmuseum Linz and Kunsthalle Wien.

"Oleg Soulimenko is a clever mind, an accurate dancer and a meticulous choreographer." (tanzschrift.at)

"Soulimenko is one of the established representatives of the Viennese dance and performance scene." (Der Standard)

A co-production by Vienna Magic and brut Wien. With the kind support of the City of Vienna’s Department of Cultural Affairs.

The box office in brut northwest will not open until 4:30 p.m. on both match days.