I Can’t Become a Skiing Pro Anymore, But I Can Still Be President

A sculpture named “My Austria”, five woman doing gymnastics on it. A show on helplessness, on the desire to remain part of society and to interfere, but also to have the right to retreat. Will they all hold out until the end? We’ll see. One of them might become Austria’s first female president. 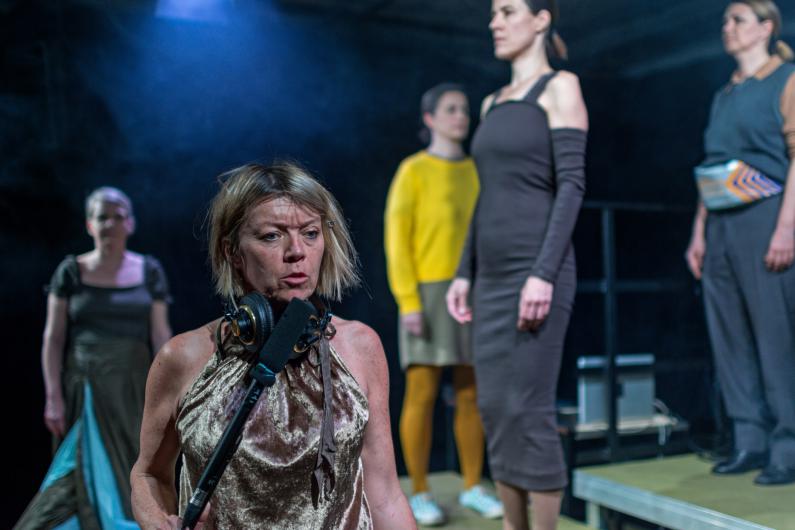 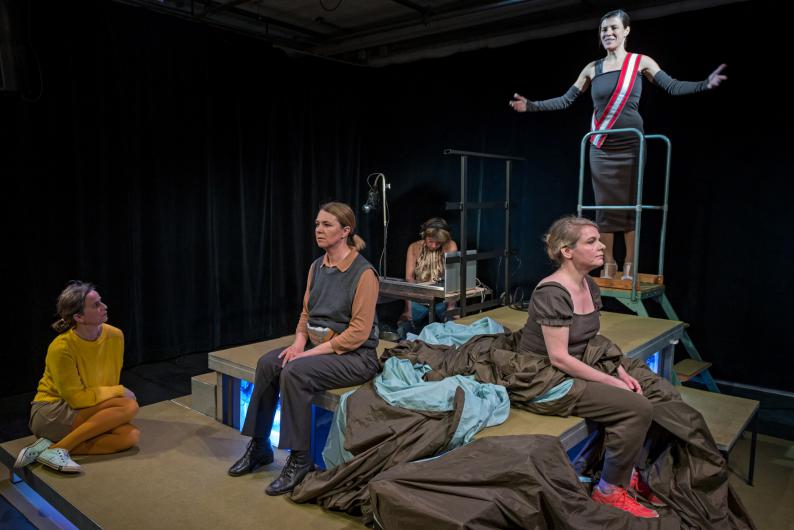 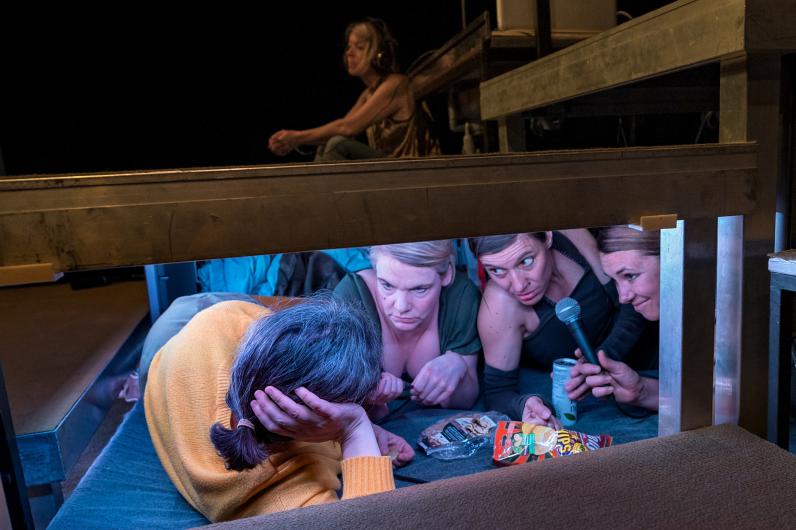 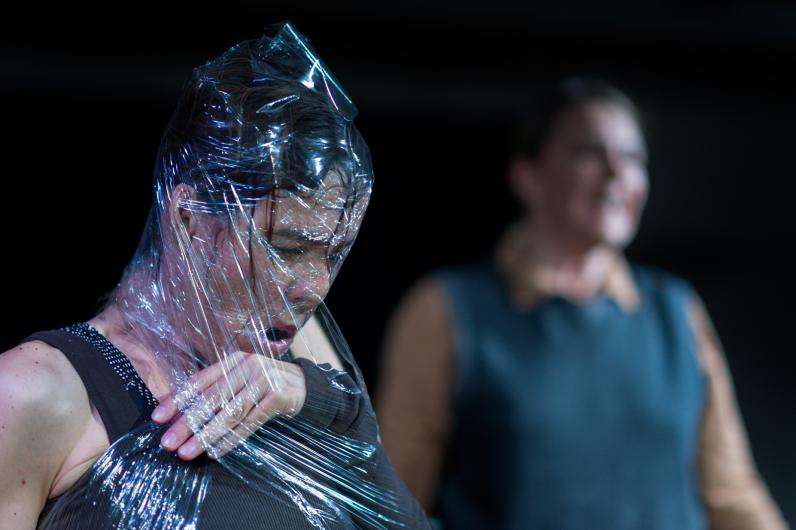 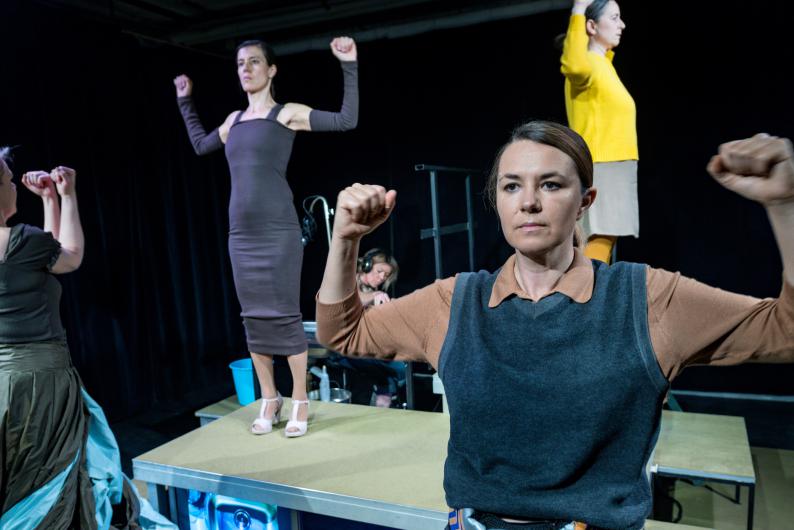 Five women around fifty brace up and prepare for the future. They believe it’s possible, if only you don’t lose your good humour. They develop a number of different strategies to save democracy; they want to have a say in the political agenda and yet they never stop doubting it is their job at all. They want to be free to decide the extent to which they still belong. Moving between self-exploitation and hubris, how far are they prepared to go?

There will be an artist talk after the show on January 23rd.

Graz-based  Theater im Bahnhof makes contemporary theatre for the people and examines the Austrian identity. And since identity is a constant subject of re-negotiation, TiB has dedicated itself to permanent change. Austria’s largest professional but independent theatre company has regularly been featured in brut’s programming with their series GUESTS and most recently with the piece CLEANING UP.

There will be an artist talk after the show on January 23rd.