Between the poles of control and ecstasy, the relationship between being and imagining can become a slippery balancing act. In her figure-skating-inspired solo dance performance GLOWING current moods, Sophia Hörmann presents a body that gives in to the illusion of change, hoping for the ultimate “glow” experience, only to give one’s own ordinariness an extraordinary touch. 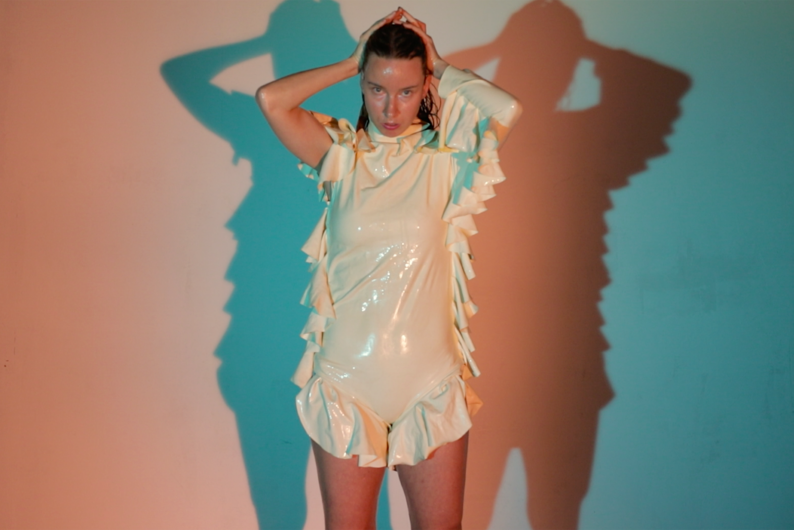 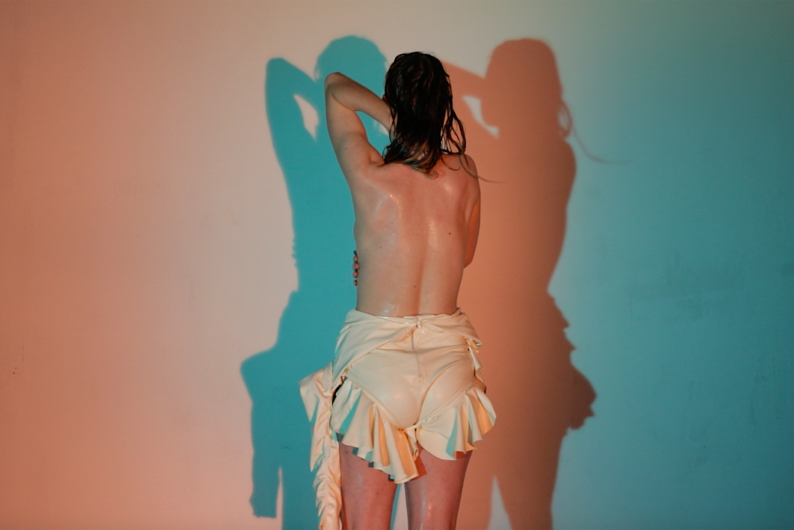 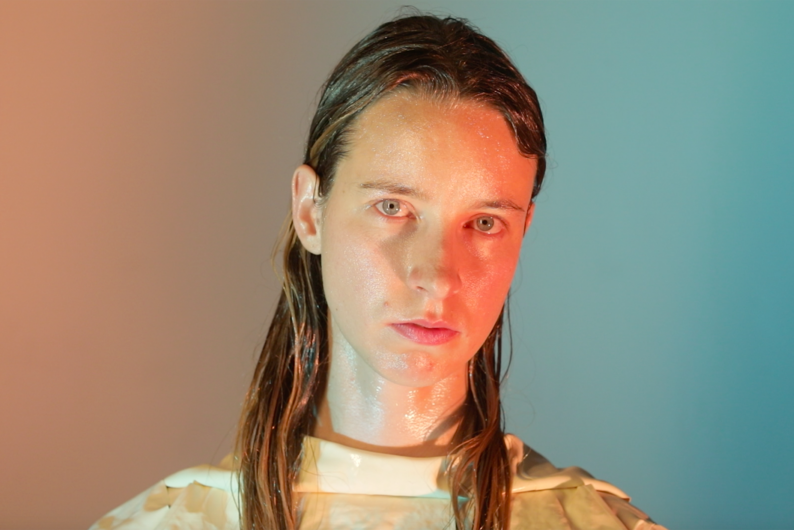 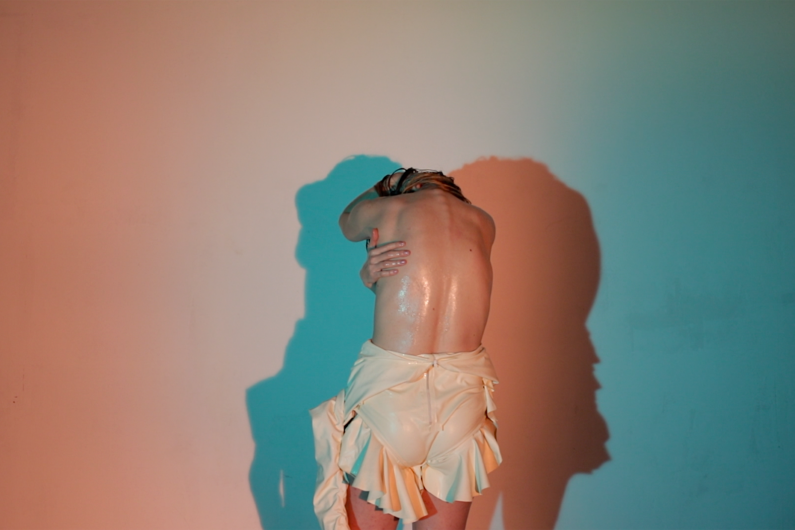 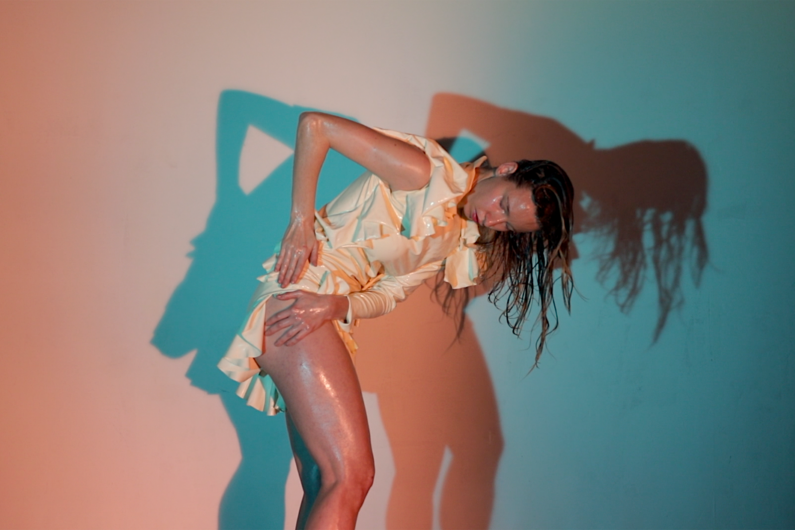 Based on the topics of self-presentation and meeting expectations, Sophia Hörmann creates a setting in which she literally slides through spheres and emotions. Thus, sliding across her own personal laboratory, she focuses on the material and emotional character of the surfaces she perceives, touches, enters.

Aesthetic features like the chilly furnishings of the room with artificial materials and sounds, gleaming effects and smooth surfaces, flowing movements and wet skins are the characteristics of GLOWING current moods. Hörmann’s slow advancement and immersion in a subjective filter is staged as a supposed metamorphosis. As she explores her new territory using elements of movement inspired by figure-skating, she makes the “techno slide” her free-style highlight.

The Austrian performer/choreographer Sophia Hörmann lives and works in Vienna. After studying at the Music and Arts University of the City of Vienna and the Escola Superior de Dança in Lisbon, she devised her first solo sketches including Between Yoko and Yotta and her first choreographic short film Endstation Seestadt, which was screened, among other places, at the 2017 SUBURBINALE film festival and at Cinema Next. In 2017, she was awarded a mentoring by Doris Uhlich as part of a competition launched by the Austrian Federal Chancellor’s Office’ Department of Art and Culture. In 2018, she became the “Municipal Dancer” of the City of Klagenfurt and an artist-in-residence at Arbeitsplatz Wien, nadaLokal and others. Sophia Hörmann has worked with artists such as Saint Genet, El Conde de Torrefiel and Nature Theater of Oklahoma, who received the 2018 Nestroy Prize for their production Die Kinder der Toten (The Children of the Dead).

After Getting Up and Before Lying Down

"GLOWING current moods" & "After Getting Up and Before Lying Down" 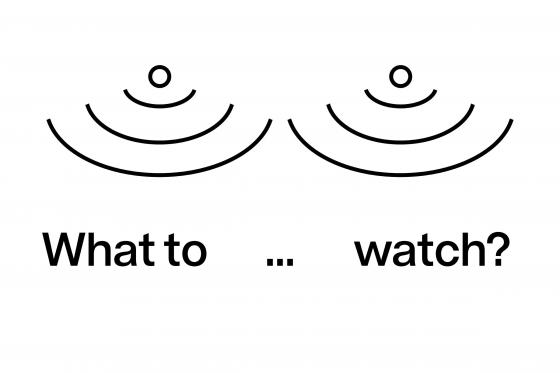