In sans culottes, Robyn/Hugo Le Brigand picks up the heritage of the French Revolution as well as the energy of Breton folk dance and music to create a solo for two butt cheeks and one anus. sans culotte encourages spectators to view the anus as a universal connection – a hole which we all share and which is therefore able to connect us. 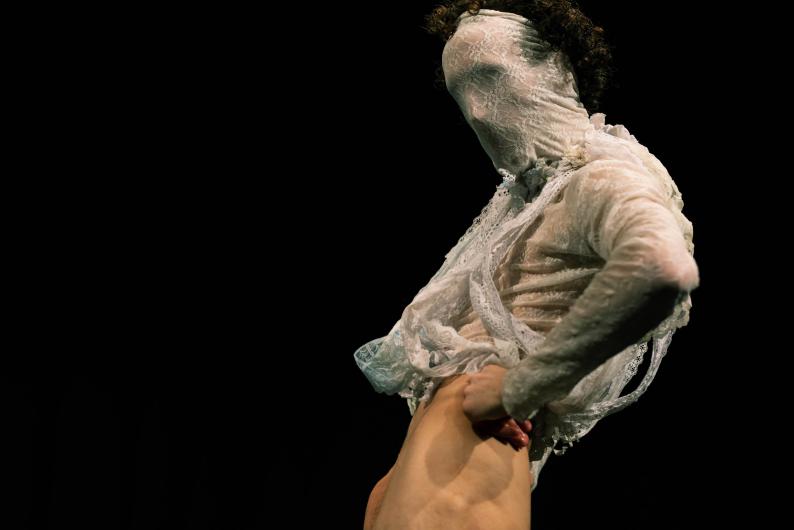 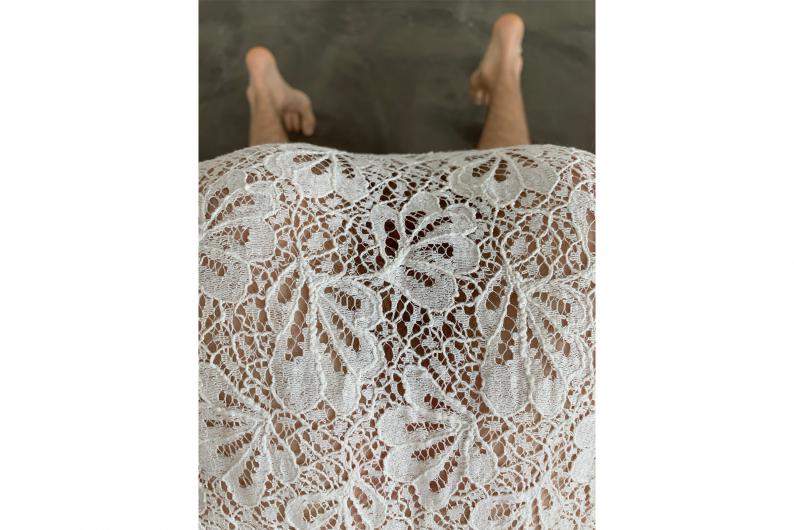 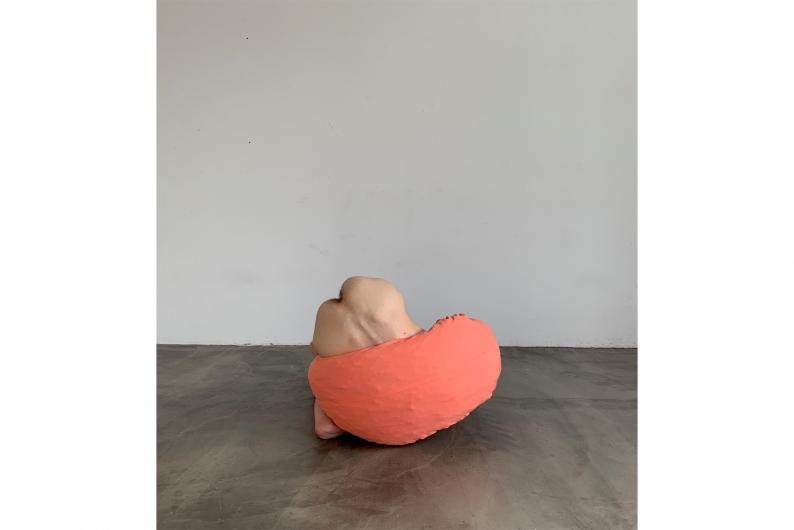 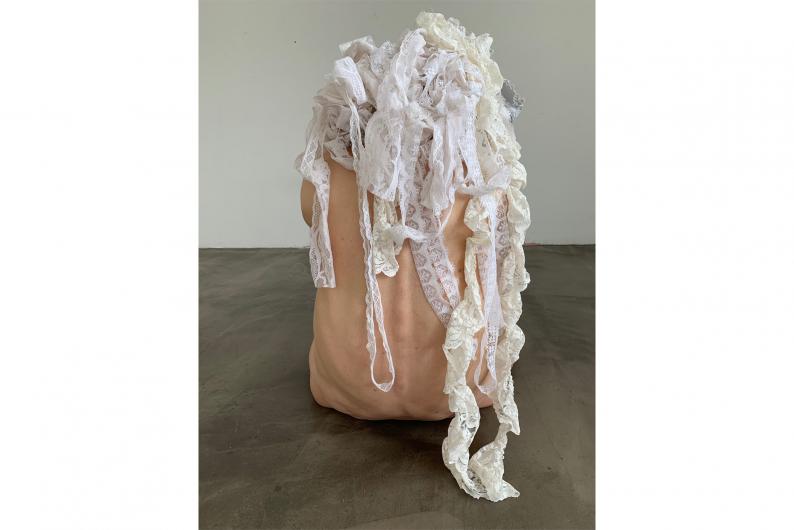 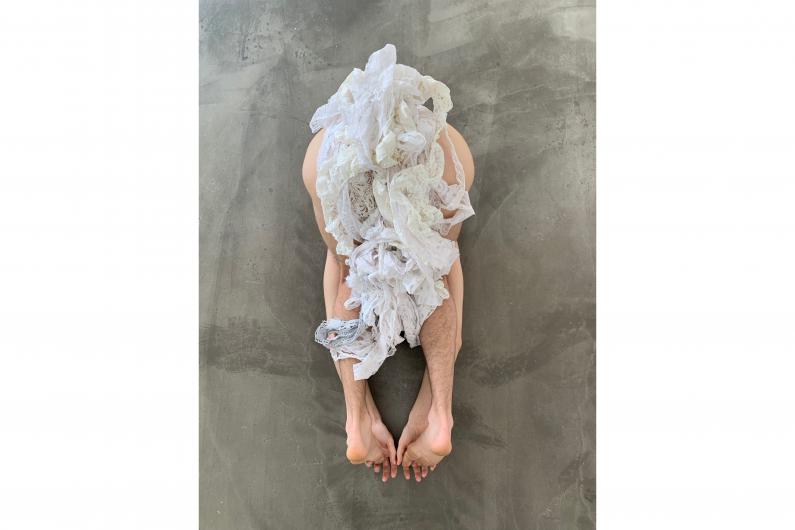 In late 18th century France, the Sansculottes revolted against the hierarchy and injustice in the monarchist system and demanded social equity and democracy. Their infamous nickname goes back to the fact that they could not afford the fashionable underwear (culottes) worn by aristocrats.

Robyn/Hugo’s soft anal revolution will also take place “sans culottes”. Due to its physiological function, its position and its sexual connotation, the anus has been much stigmatised in history, creating a strong hierarchy within the body. Robyn/Hugo Le Brigand will now turn this hierarchy upside down in creating a dance for, around and inside the anus. Folk dance and music are still very present in culture as meeting opportunities in Brittany, the region where Robyn/Hugo grew up. Now, in their solo performance, Robyn/Hugo will ask whether it is possible to create a folkloristic dance that celebrates the anus as a beautiful, universal body zone with enormous power of transformation.

Robyn/Hugo Le Brigand, born 1991 in France, lives and works in Vienna. The artist has participated in international collaborations with a variety of artists including Doris Uhlich, Cie. Willi Dorner, Helene Weinzierl, Simone Forti, Eyal Bromberg, Katharina Senk and Claire Lefèvre. Last year, they presented the first stage of sans culottes in an instalment of the Handle with Care series during the imagetanz festival. Robyn/Hugo was awarded the danceWEB scholarship as part of the 2017 Vienna Dance Festival as well as the Austrian Federal Chancellor’s Office’s START scholarship for music and performing arts in 2018. They are a graduate of the Salzburg Experimental Academy of Dance (SEAD) and have a bachelor’s degree in history (Rennes II, France).

With the kind support of Studio WTKB, Studio Matsune and Arbeitsplatz Wien. 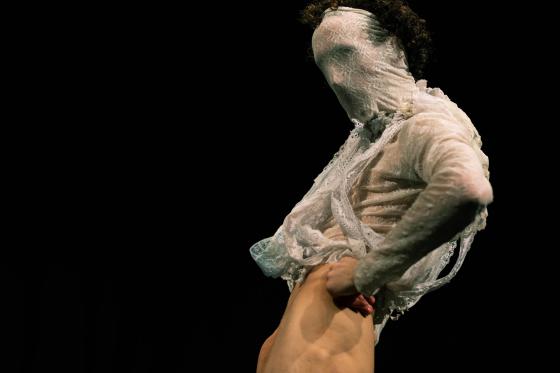