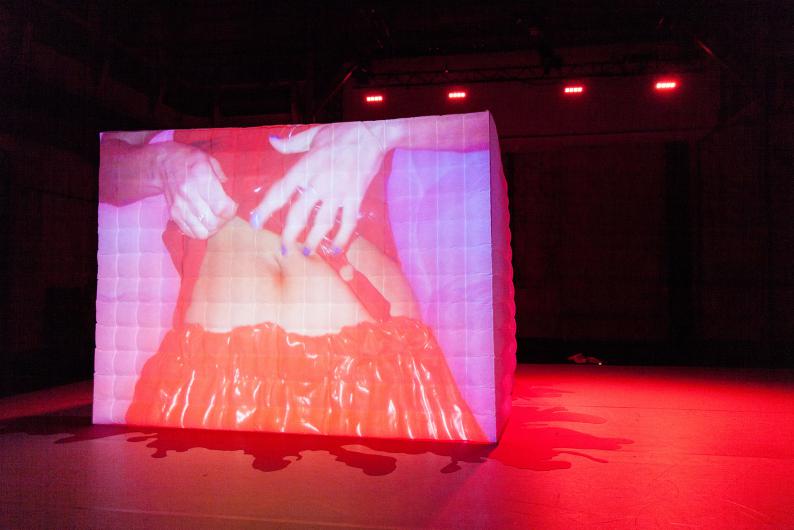 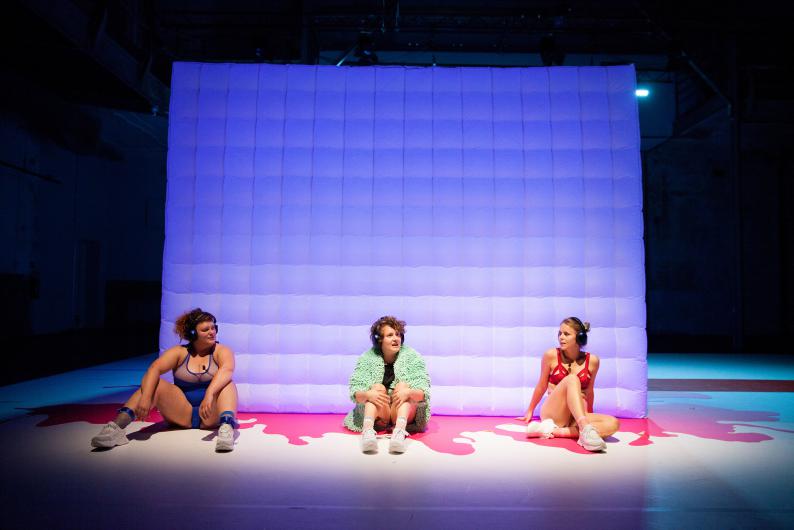 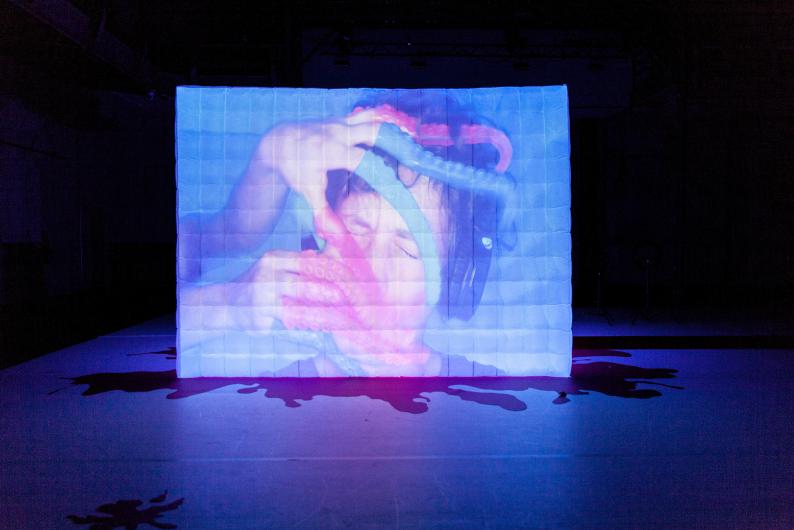 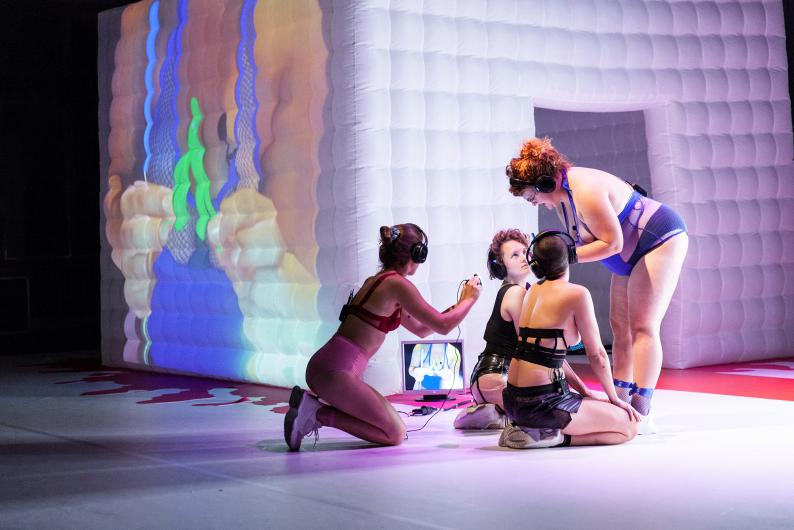 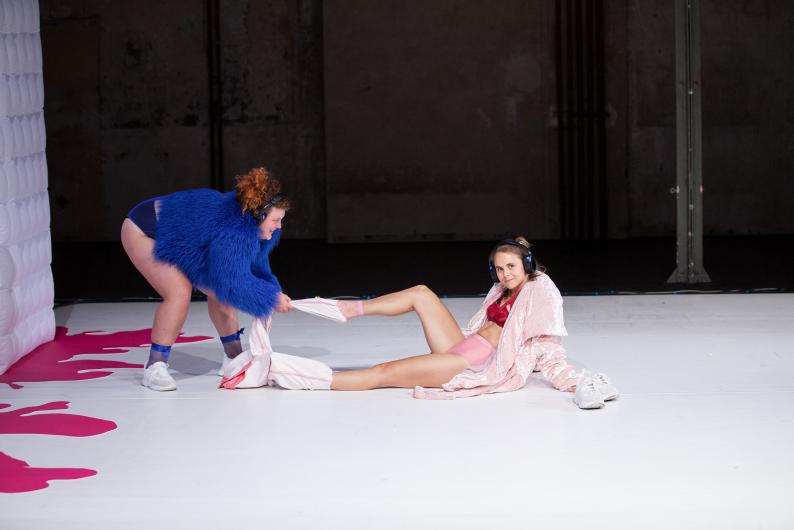 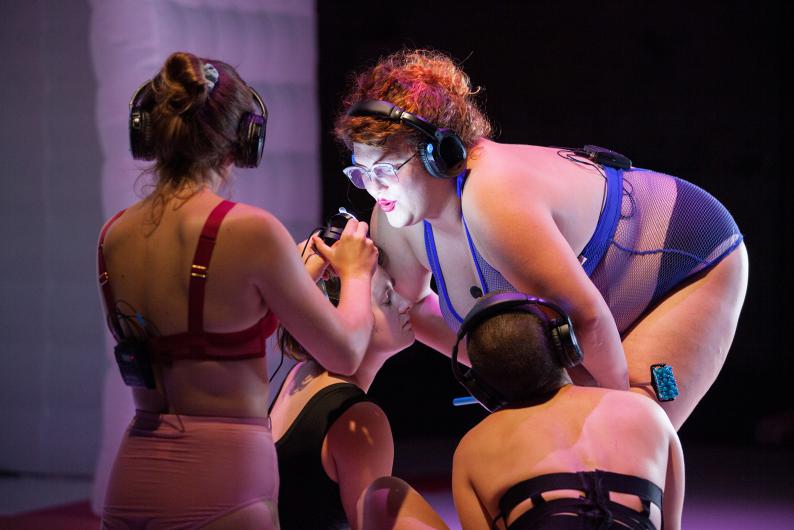 On March 9th there will be an artist talk at Atelier Augarten – Café following the performance. Hosted by: Denice Bourbon

Why is it that, in our highly sexualised world, female* sexuality is still so strongly pervaded by guilt, shame and silence? How come that not so long ago nobody really knew what the clitoris really looks like? Why are some allowed to fuck while others are being fucked? Who gets to be the object in this patriarchy we have, and who the subject? In OH MY, Henrike Iglesias attempt to leave speechlessness and shame behind, proudly inhabiting their bodies and owning their sexuality.

Supported by the Berlin Capital Cultural Fund and the Expert Basel & Basel-County Committee on Dance & Theatre.

On March 9th there will be an artist talk at Atelier Augarten – Café following the performance. Hosted by: Denice Bourbon 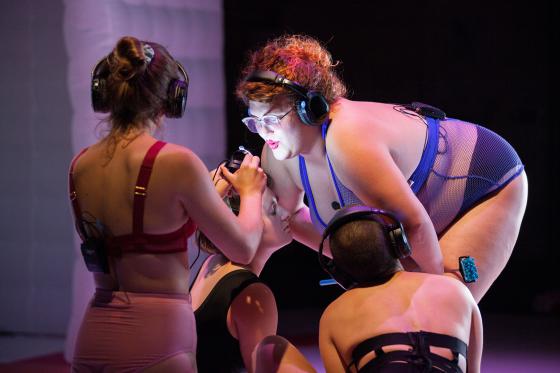 Choreographer and performer Costas Kekis and student at the Academy of Fine Arts Vienna Pato Wiesauer share their thoughts on the imagetanz opening performance OH MY by Henrike Iglesias.