“I am a banana: yellow on the outside and white on the inside.” (Anonymous)

WHAT’S THE DIFFERENCE? is a hybrid format between exhibition and dance, told from the perspective of Asians raised in Austria. In this open space, Cat Jimenez and Maiko Sakurai Karner explore their personal Eurasian dualism. 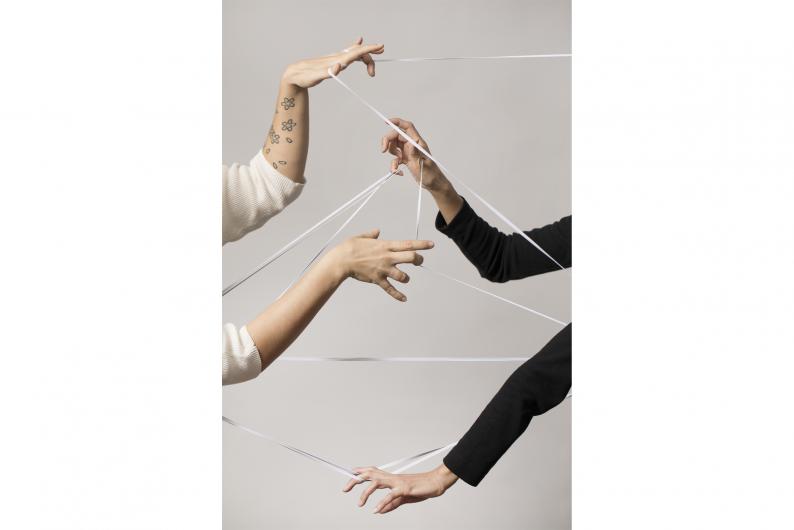 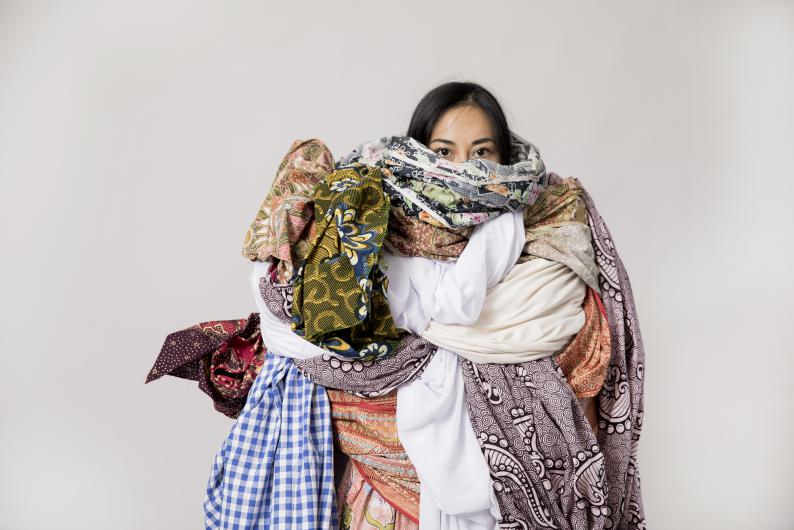 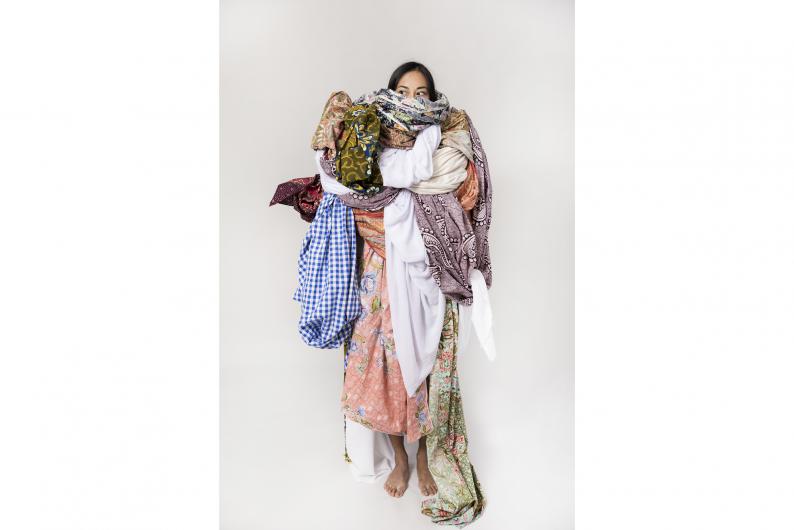 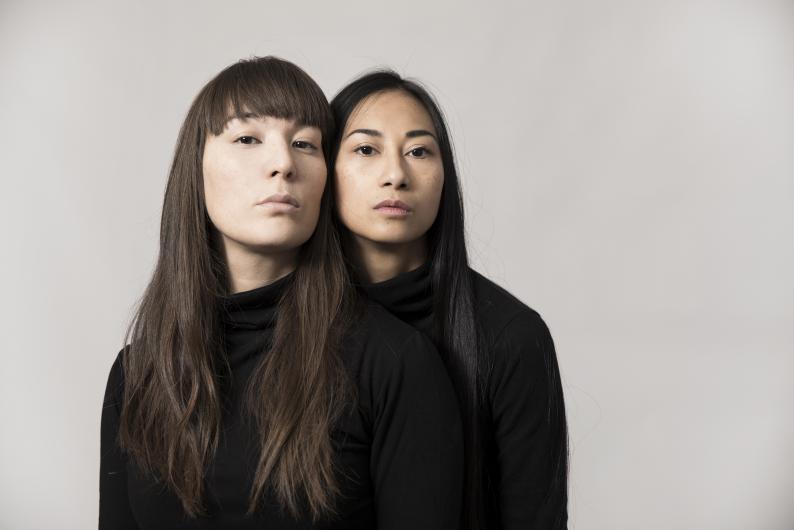 On March 13th there will be an artist talk following the performance at Atelier Augarten – Café.

The misunderstanding evoked by the terms “submissiveness” and “respect” and the discrepancy between individual and collective perception are only two examples of inter-cultural misinterpretation. This conflict – the reality experienced by Asians in the west, little recognised by the public – marks the basis of this multi-disciplinary medley.

As Cat Jimenez and Maiko Sakurai Karner guide the audience on a journey through their artistic works of the past, the present and the future, they will encounter bipolar tendencies, cultural hierarchies and everyday racism.

The two artists have been working together in various collaborations since 2017, creating artistic formats between visual and performing arts. Their first mutually devised piece, di stance, was presented at WUK – performing arts in 2018 with the support of Huggy Bears.

Vienna-based artist Cat Jimenez was born in Cebu City, Philippines, in 1986 under the name Paz Katrina Jimenez. When she was four, she moved to Austria with her family. Her background in visual art and street dance places her creative work somewhere between the expressive abundance of hip-hop culture and the minimalist aesthetics of contemporary art. Since 2015, Cat Jimenez has been active mostly in theatre. She has worked with Hungry Sharks, Cie. Gervasi, Studio Nita, Dschungel Wien and many more and performed at festivals such as Sound:Frame, Donaufestival and Danza Bolzano.

Maiko Sakurai Karner, born 1984 in Vienna as the daughter of a Japanese mother and an Austrian father, is active in various artistic fields. After a long-standing career as a self-employed fashion designer with her own label maiko and after training to become a jewellery designer, she is now known as a visual artist by the name kleine tänzerin (“little dancer”). Each of her creations, in visual art, jewellery design and performing arts alike, deals with the theme of duality and her personal occupation with multi-culturalism. www.kleinetaenzerin.com

With the kind support of the City of Vienna’s Department of Cultural Affairs, the Austrian Federal Chancellor’s Office and the Vienna Dance Festival’s residency programme. 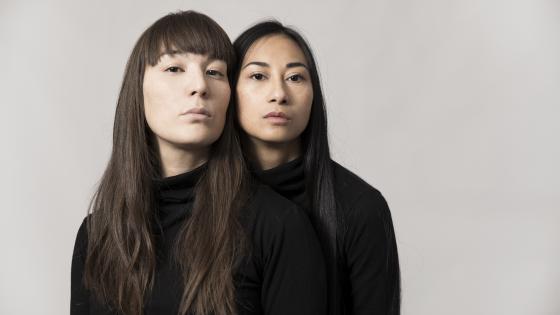 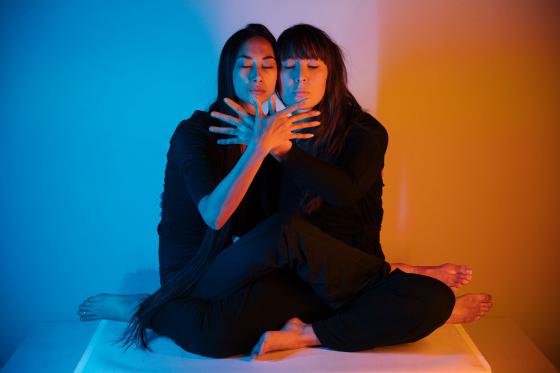 Choreographer and performer Philippe Riera and Scenography department of the Academy of Fine Arts in Vienna Sophie Eidenberger share their thoughts on the imagetanz performance Maiko Sakurai Karner & Cat Jimenez – WHAT'S THE DIFFERENCE?