Consumption As A Cause Of Coming Into Being

Consumption As A Cause Af Coming Into Being is a psychoilogical study and a bleakly absurd performance experiment. Artists Roland Rauschmeier and Alex Bailey combine their thoughts on the Freudian death instinct, fear of castration and the subconscious with meditative omming sessions and the extreme story of the Rotenburg cannibal. 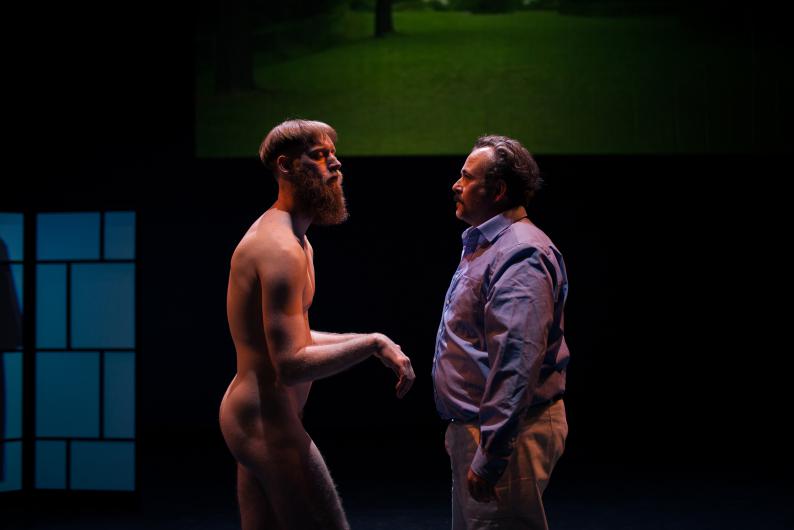 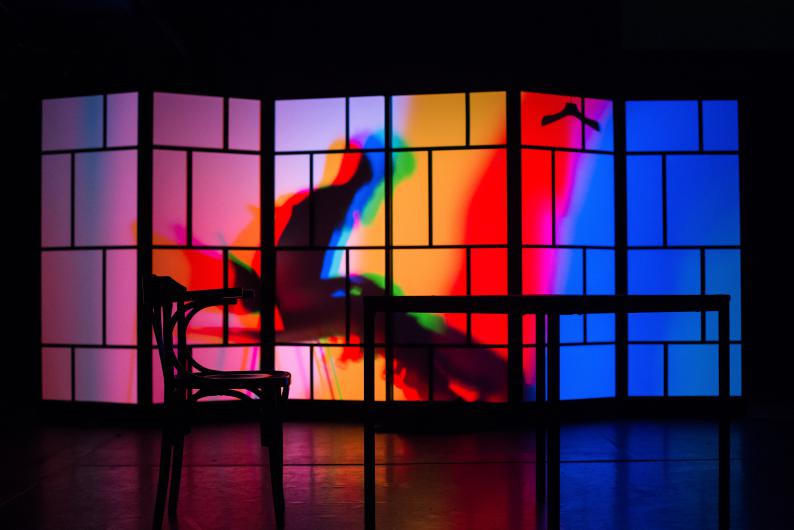 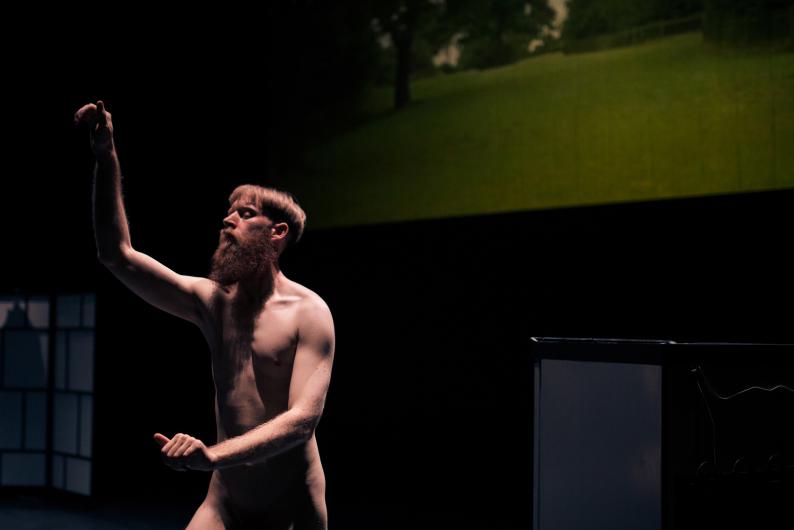 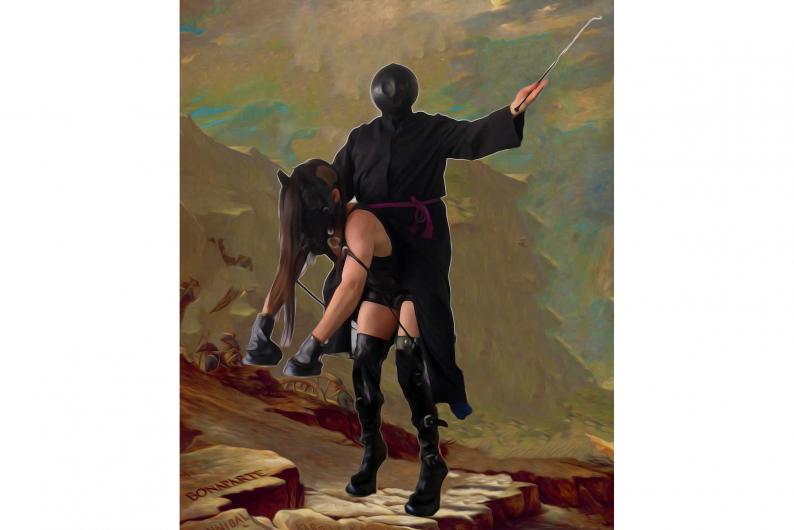 Consumption As A Cause Of Coming Into Being

The title Consumption As A Cause Of Coming Into Being is a reference to an essay entitled Destruction as the Cause of Coming into Being published in 1912 by Sabina Naftulowna Spielrein. In her essay, Spielrein, one of the first female psychoanalysts, describes the death wish as an integral part of the libido, while the libido, as she states, is a type of energy that subconsciously affects our every-day routines. In 2001, such routines were blasted by an act of cannibalism when in Rotenburg, Germany, the passions of two people resulted in irreversible consequences. The alluring promise to make sexual fantasies come true lead to an implosion of moral and ethical standards. Inspired by this borderline experience, Rauschmeier and Bailey search for an alternative, critical paradigm to re-direct the libidinous energy of this gruesome event into an artistic context with the aim to make a contribution to feminist discourse.

Roland Rauschmeier is a German conceptual artist living in Vienna who works at the interface between visual arts and performance. He studied philosophy, theatre, film and media studies and graduated at the Vienna Art Academy. He is one of the co-founders of the Wiener Tanz- and Kunstbewegung (Vienna Dance and Art Movement) and author of the book Culture de la Danse/Crise de la Forme.

British artist Alex Bailey lives in Vienna and has worked in the field of dance and performance since 2015. He has devised several performances together with Krõõt Juurak, including Performances for Pets to be enacted for cats and dogs and their owners.

There will be an artist talk after the performance on April 6th.

There will be an artist talk after the performance on April 6th.