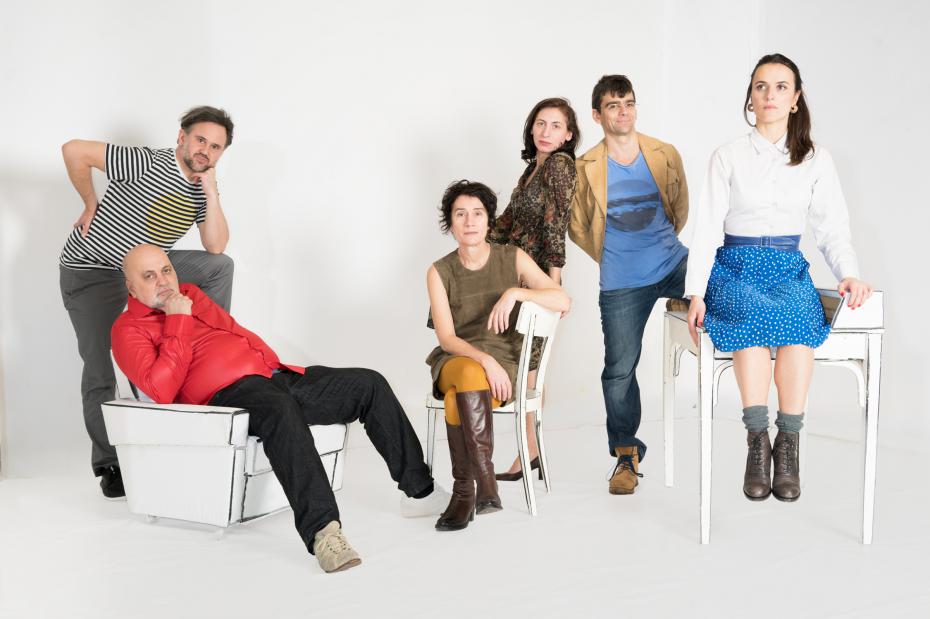 The company toxic dreams was established in Vienna in 1997. In multiannual work cycles, the group has presented more than 60 productions of hybrid character, filling its very own aesthetic niche within the city. The core team surrounding the founders, Yosi Wanunu and Kornelia Kilga, consists of the players Anna Mendelssohn, Markus Zett and Susanne Gschwendtner as well as the musician and video artist Michael Strohmann. In addition, toxic dreams regularly invite artists from all areas of art to work with them.