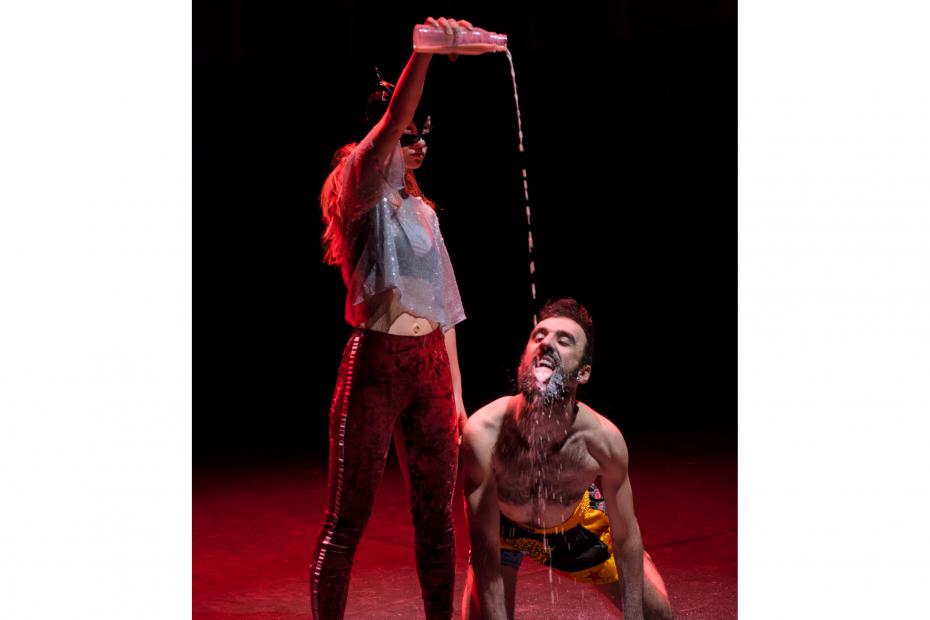 Claire is a French choreographer and performer, currently based in Vienna, Austria. After graduating from London Contemporary Dance School (BaHons) in 2012 she studied in SEAD for a year, taking part in the International Choreographic Exchange program. Her recent works, Function Man (2016) and S/M (2017), have been showcased in several festivals in Austria and internationally such as March Hare Festival (IS) Dance Days Chania (GR) TanzHafen (AT) Imagetanz (AT) and have been supported by DanceWeb, Life Long Burning, Im_Flieger, Tanzzentrale Nuremberg, Wien Kultur, WUK, Brut Wien and Huggy Bears. In 2017 she was awarded the BKA Start Stipendium fur Musik und darstellende Kunst.

She also took part in several collaborative projects such as Phoenix DanceTheatre’s Choreographers and Composers Lab and Random Collisions’ research week in which she kept developing her own movement practice.