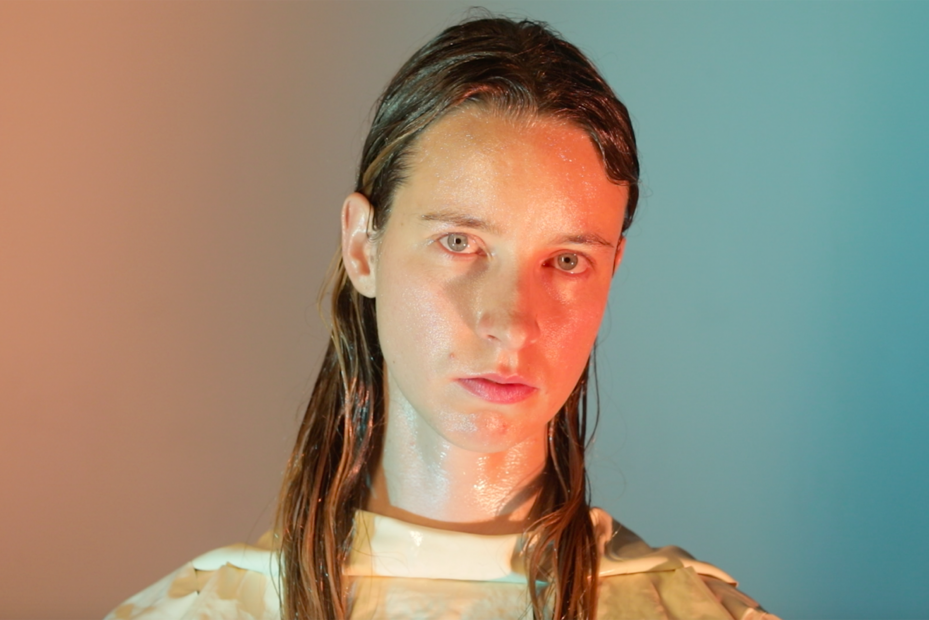 The Austrian performer/choreographer Sophia Hörmann lives and works in Vienna. After studying at the Music and Arts University of the City of Vienna and the Escola Superior de Dança in Lisbon, she devised her first solo sketches including Between Yoko and Yotta and her first choreographic short film Endstation Seestadt, which was screened, among other places, at the 2017 SUBURBINALE film festival and at Cinema Next. In 2017, she was awarded a mentoring by Doris Uhlich as part of a competition launched by the Austrian Federal Chancellor’s Office’ Department of Art and Culture. In 2018, she became the “Municipal Dancer” of the City of Klagenfurt and an artist-in-residence at Arbeitsplatz Wien, nadaLokal and others. Sophia Hörmann has worked with artists such as Saint Genet, El Conde de Torrefiel and Nature Theater of Oklahoma, who received the 2018 Nestroy Prize for their production Die Kinder der Toten (The Children of the Dead).