“We need to fundamentally re-imagine the co-existence of humans and ghosts.”

Shooting for irreality.tv’s ghost show Exit Ghost continues picking up where the Hantological Congress that took place in October 2019 left off. To facilitate new encounters between humans and ghosts as part of the next season, irreality.tv will install new production offices in Vienna in April and May, since ghosts are about to take over the city. Workshops, excursions and other events will accompany the shoots for season two. As usual with irreality.tv, anybody who is interested is invited to participate. It’s not a script that determines how the story of the ghost continues, but the desires and ideas of those involved. 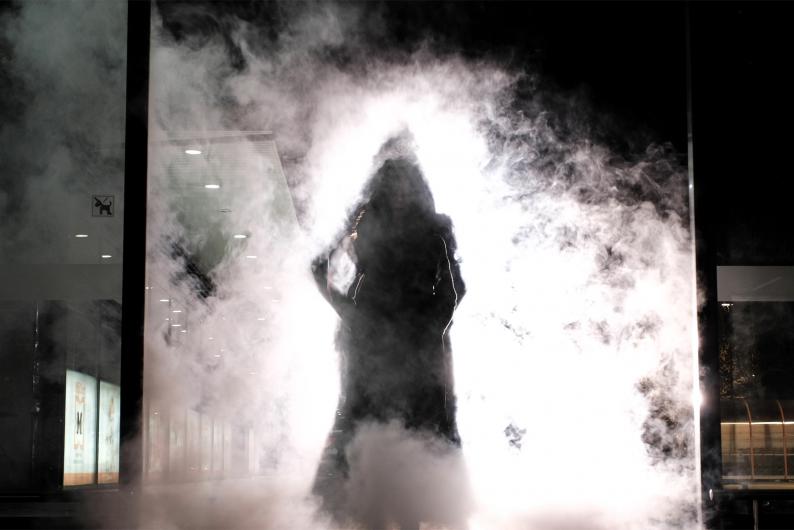 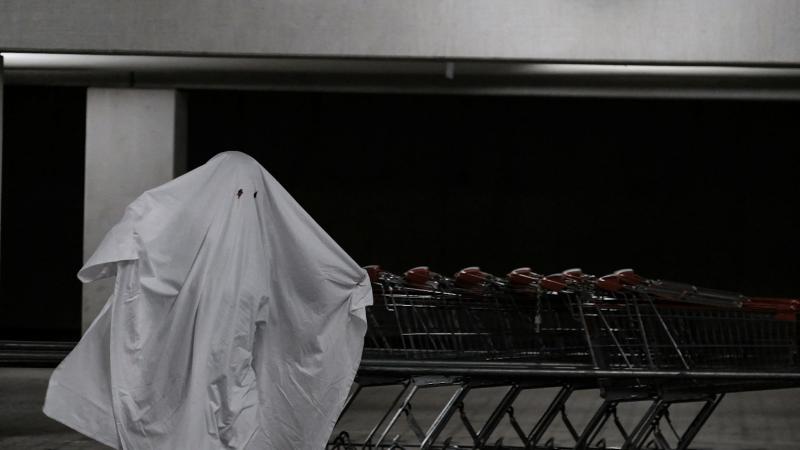 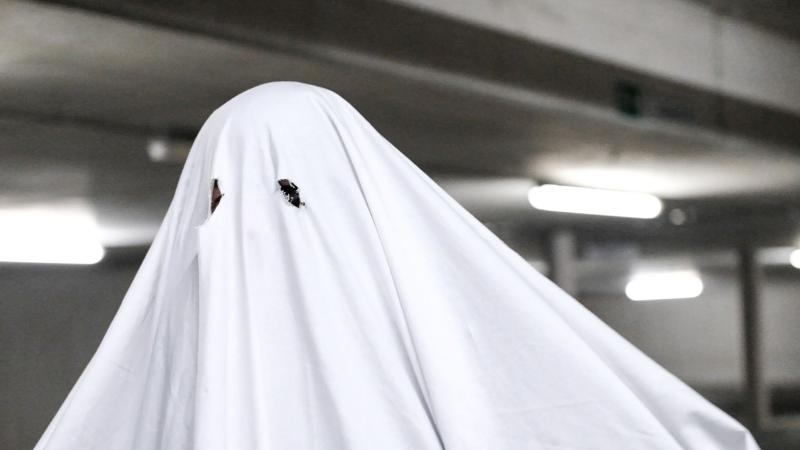 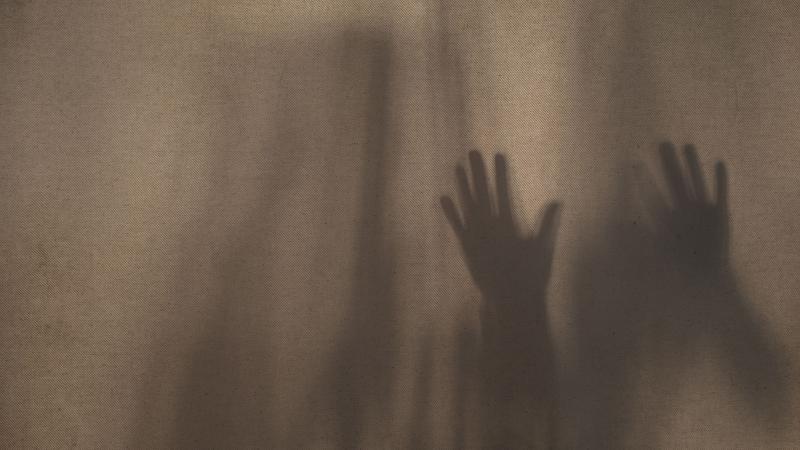 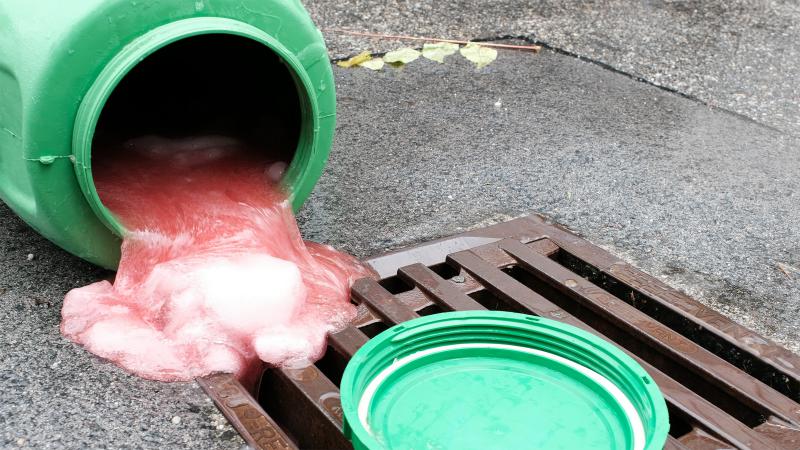 Previously on Exit Ghost: Season I, created in co-operation with Augsburg State Theatre in the 2019/2020 theatrical season, saw a momentous open confrontation between humans and ghosts. Not even the Ghost Hunter’s Guild could help. What now? How can the co-existence of humans and ghosts be improved? A hitherto unidentified, mysterious slime seems to be helpful. Where in Vienna is it going to appear? What new human–ghost stories can be spun from it?

Vienna is becoming a ghost town, and anybody can be part of it. The Vienna Ghost Hunters will take you to haunted places, a workshop by artist/materials researcher Zoe Laughlin will introduce you to the world of slime production, and the political movement for more ghost rights will organise and gather for protests.

If you are interested in being part of the shoot, just show up at the production office or send an e-mail to info@irreality.tv.

irreality.tv is a platform for site-specific, participatory web series projects. Its series are created in collaboration with people on location; everybody is welcome to join and work on the plot with irreality.tv. Projects are centred around the question: What should or could happen if life was a TV show? And sometimes it is – when you shoot a film: a method described by irreality.tv as soapification. Real life on location is the basis for stories between documentation, fictionalisation and staging. In collaboration with brut Wien, irreality.tv has so far created the series Der Ring des Nibelungenviertels (2016) and Nightwatch (2018). Exit Ghost is irreality.tv’s first show to be shot over several years and at different locations.

All series are available on: www.irreality.tv.

A co-production by irreality.tv and brut Wien.

Out and about featuring irreality.tv (cancelled)

Out and About featuring irreality.tv

Parade of the Ghost