Dame Gothel...it hurts to be beautiful 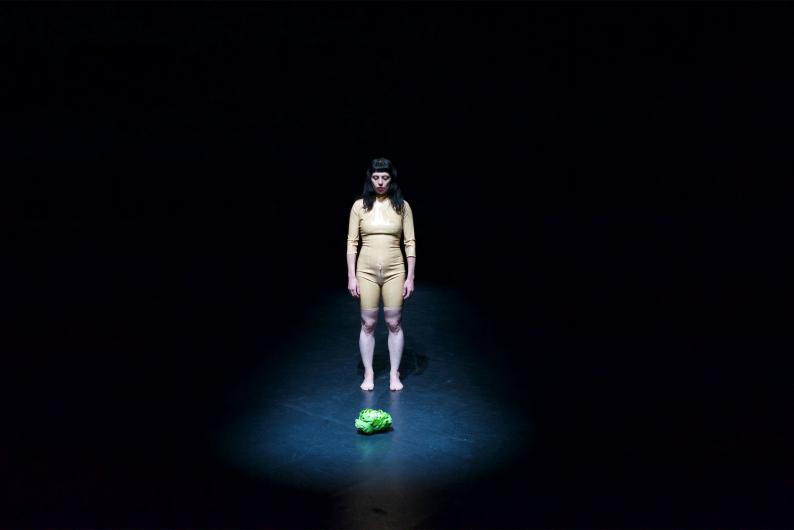 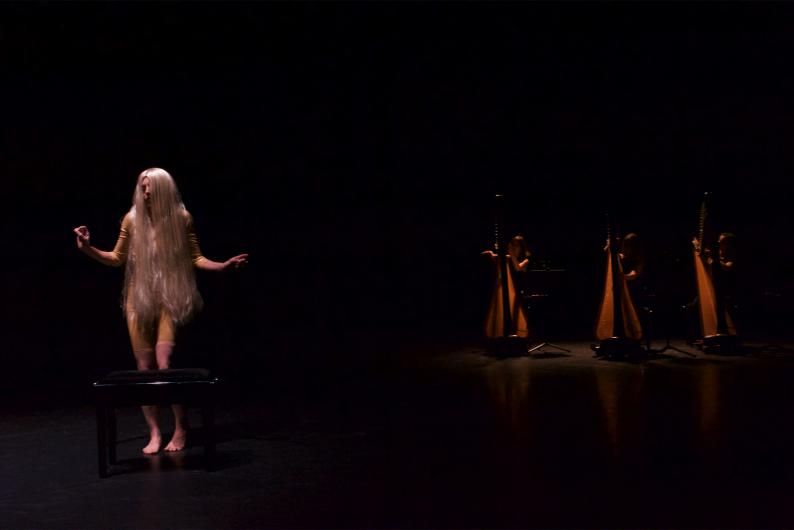 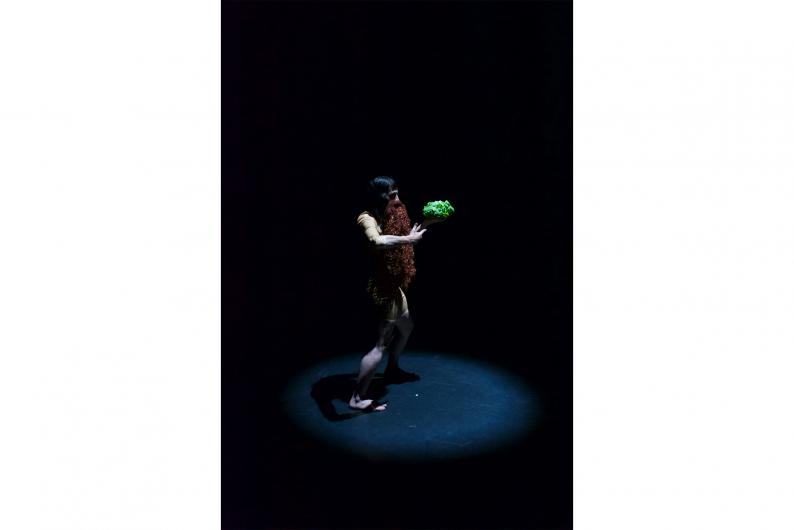 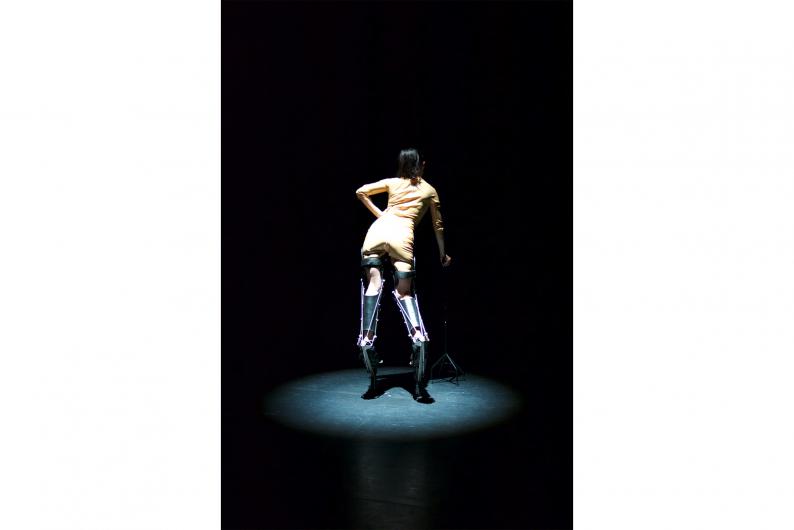 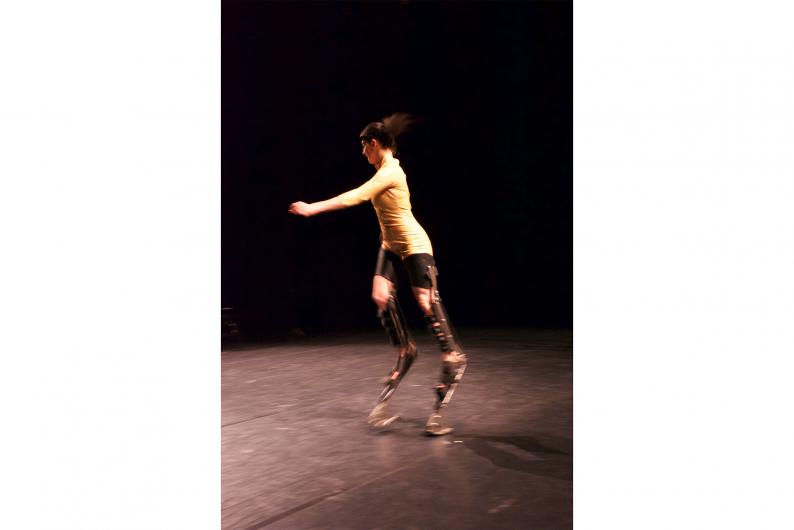 “My grandmother used to read fairy-tales about Rapunzel to me, passionately speaking of the pregnant woman’s desires. On the other hand, she was eager to present a correct, decent façade. For example, she used to arrange fancy dinners to teach us table manners and showed me how to file my nails correctly. I remember her saying more than once: ‘It hurts to be beautiful’.” Dame Gothel...it hurts to be beautiful lures the audience into a magical world full of strings, hair and horses using themes and symbols from fairy tales and myths.

Before Anna Natt moved to Berlin she completed her flamenco training in Sevilla, Spain from 2000 to 2005. Her multimedia works analysing the intersections of dance, performance and video have been presented in international galleries and non-theatrical venues. In order to cultivate a better understanding of the body and its nuances, aside from the flamenco, her works also include somatic and contemporary movement practices.