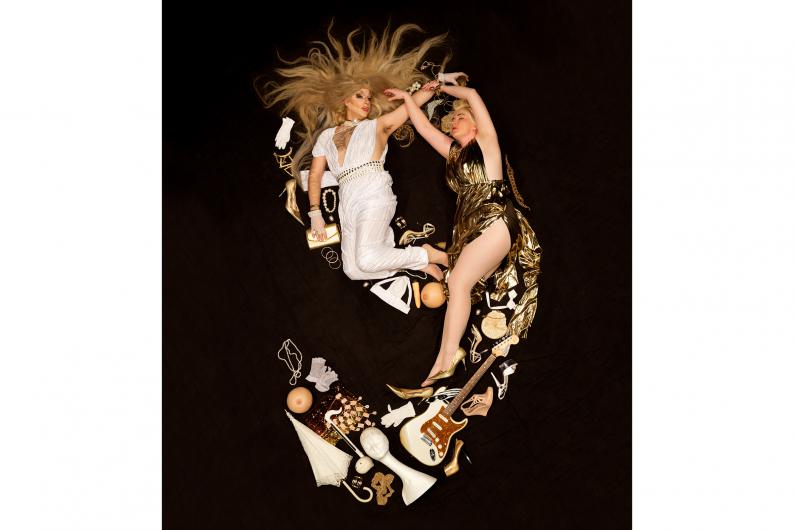 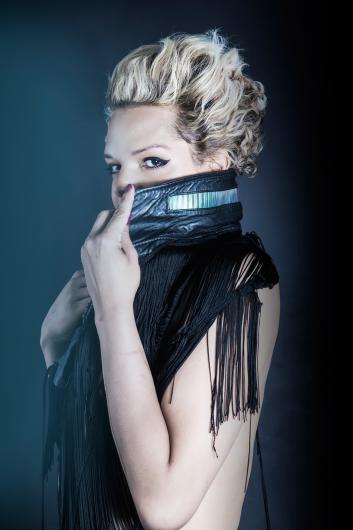 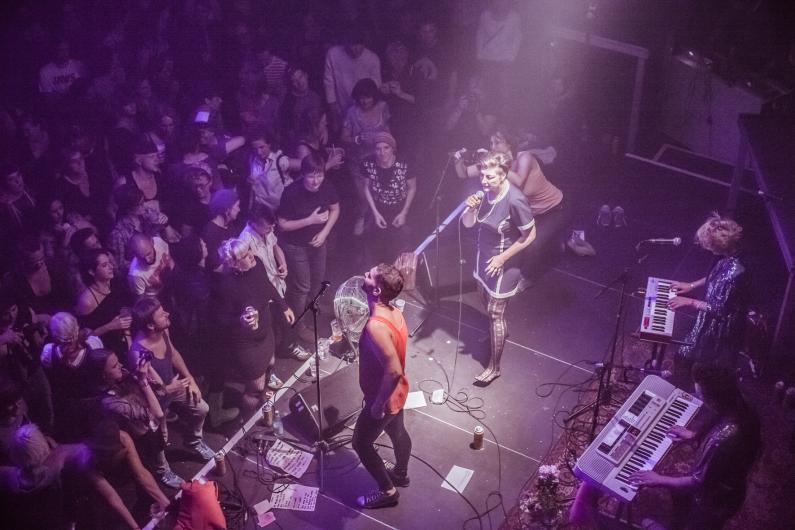 Gender Crash is back! Eight times now, Vienna and international artists have met on stage and on the dance floor to mix performance, concert, drag and party and set brut on fire with acts such as POP:SCH, Me & Jane Doe, Club Burlesque Brutal and Petra & Der Wolf. Adhering the title of the most recent party, Gender Crash Forever!, this tradition is now brought back to life. The biggest queer performance party in the heart of the city is back! It’s upcycled, updated, up-slimmed and still remains very much Gender Crash in its core.

The party will be hosted by the notorious Denice Bourbon and drag maverick Dutzi Ijsenhower. Dance the night away to the music of a Gender Crash approved DJ team including das_Em (Mode.Mode, Strom+-) and Miss Klang (Strom+-, FMqueer)! Visuals by Neonrost Goes Lois und VJ AlkisYeah.

Let’s crash again … at brut, where else?