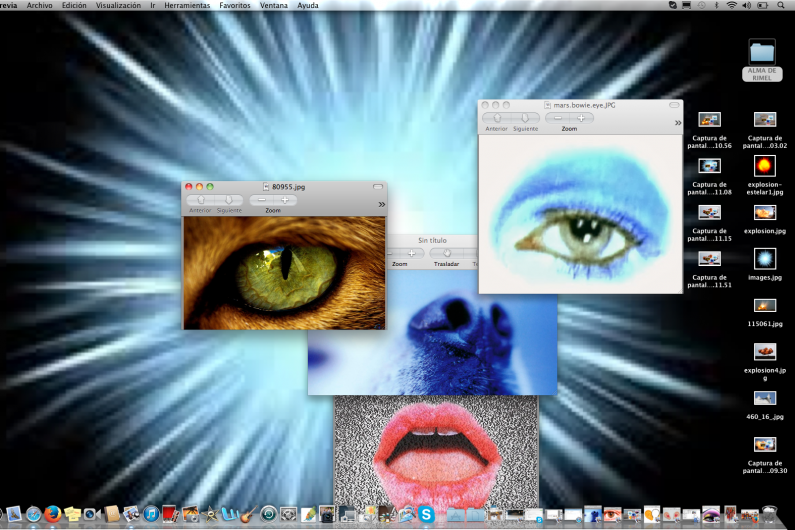 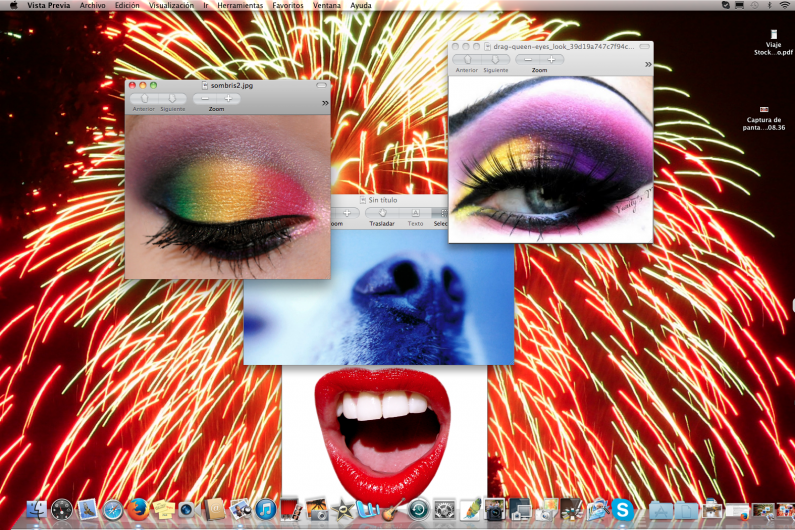 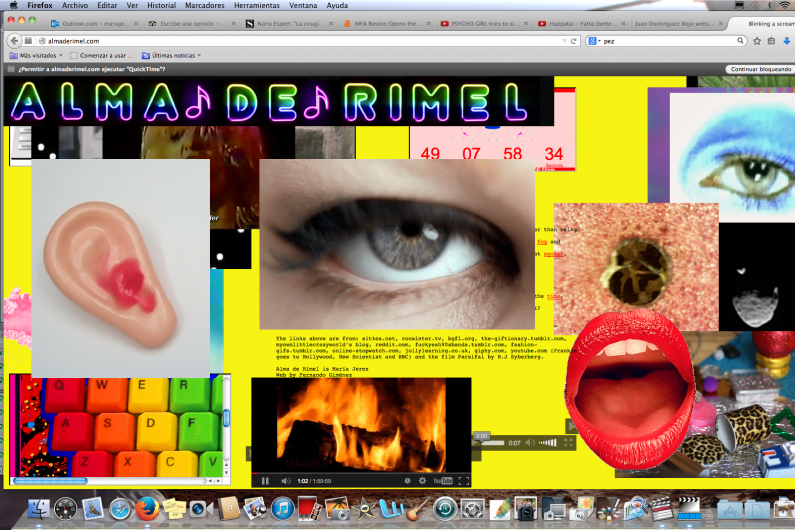 Just in time for the imagetanz kick-off weekend, brut is graced with the visit of what might be the most unknown superstar of Spain’s pop music scene. Alma de Rímel & The Glammatics put on a concert full of glam, glitter and drama. Spiced with a neat share of megalomania, humour and self-deprecation, Alma de Rímel makes music as if it was the first time, playfully meandering between a big star attitude, schmaltzy pop references and musical DIY ways. Nobody should miss this unique performance concert!

In her work, Spanish performance artist María Jerez travels back and forth between choreography, film, architecture and visual art. She has worked with artists such as Juan Domínguez, Jerôme Bel, Forced Entertainment and Phil Hayes and started presenting her own performance pieces in 2004. María Jerez’s most recent visit to brut took place when she performed the brilliantly funny improvisational piece Legends & Rumours together with Phil Hayes and Thomas Kasebacher.

With the kind support of Kunstencentrum BUDA and Teatro Pradillo. Thanks to Uriel Fogué and Fernando Giménez.

Day passes for 6 March (also valid for Colloquia and The Knowledge) are available here.