Everybody give it up for: the Schmusechor! With passionate musicality, unique outfits, and a staggering stage presence, Vienna’s beloved pop choir will have our frozen souls melt right in the middle of February! The cosiest and most exciting choir since the invention of polyphony brings in a thrilling mix of pop music, performance, haute couture, and passion, and we wouldn’t want to imagine the Austrian music world without its diverse, virtuoso brilliance. The group of now about 40 singers masters the emotive, tender range just as perfectly as danceable hits. Anyone who has ever heard the Schmusechor live, will know that there will be no dry eye left and no body unmoved. 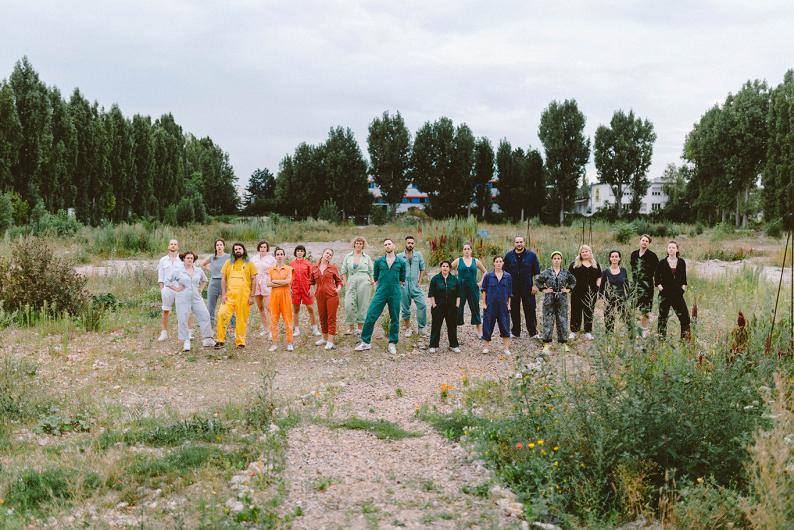 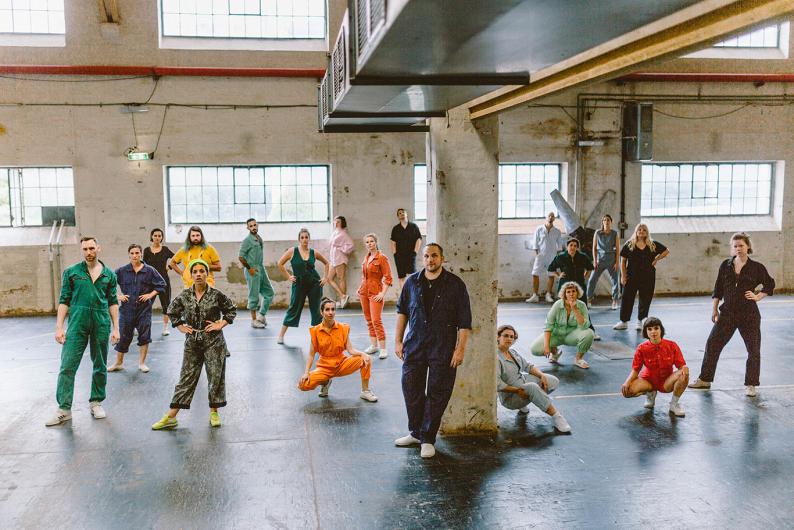 The group centring around conductor and artistic director Verena Giesinger has hits like the Backstreet Boys’ ‘I Want It That Way’ as well as emotional tracks and a couple of surprises to offer. Sophisticated adaptations range from David Bowie to Aretha Franklin to James Blake to Billie Eilish: an edgy mix that will stir all kinds of emotions and not confine itself to any one genre. Co-operations of various kinds will lead the choir to universes such as the theatre, visual arts, dance, and film. Also, the Schmusechor takes a clear stance anti sexism and racism and pro extravagant outfits, stage performances, and lipstick for everyone!

The legend goes that the Schmusechor was established about eight years ago in the bedroom of a flat share in Vienna. Today, we wouldn’t want to imagine the Austrian music world without it. Artistically directed by one-of-a-kind conductor Verena Giesinger, its (heart)beat and baton, the Schmusechor played sold-out shows at such venues as the ORF RadioKulturhaus Wien (solo), Volkstheater Wien (opening of tedx), Gartenbaukino (a musical reading with minusgold), wellenklaenge Lunz am See (solo), Konzerthaus Wien (with Violetta Parisini), the Austrian Film Award (opening gala) and others outside of Austria. The performances are unique regardless of their altitude – even 2,000 meters above sea level, as in the Lumen Museum of Mountain Photography in South Tyrol.

Austrian premiere
in German and English (with surtitles)