Authentically Plastic is an artist, DJ & producer based in Kampala, Uganda. Their genre-bending sets, at once dark and playful, use Gqom, Vogue & Techno as a base for exploring other unknown sounds. Their music is influenced by anything from quasi-electronic Northern Ugandan rhythms, to early acid experiments, and live noise/industrial shows. They got their start playing at secretive queer parties in the city (Kampala); which eventually led to their first festival gig at ‘Nyege Nyege’. Since then, they have played in several venues around the city for parties like Malkia (Queen) & Boutiq Electroniq, continuously exploring and reinventing their style. Authentically Plastic also curates a bi-monthly club night in Kampala called ANTI-MASS; which prioritises femme, queer & experimental DJ’s/artists. They describe ANTI-MASS as a “nomadic, femme, dance machine”. The party attracts a diverse, dedicated crowd, and aims to be a propulsive space for sonic & cultural experimentation.

Authentically Plastic’s debut solo album was released in May 2022. 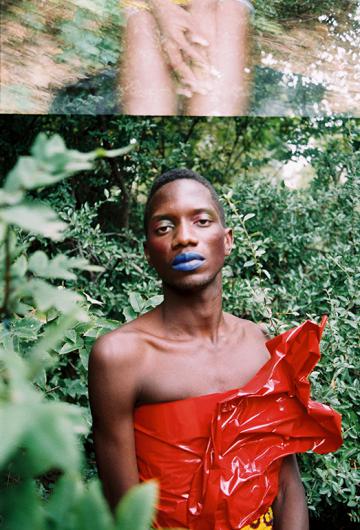 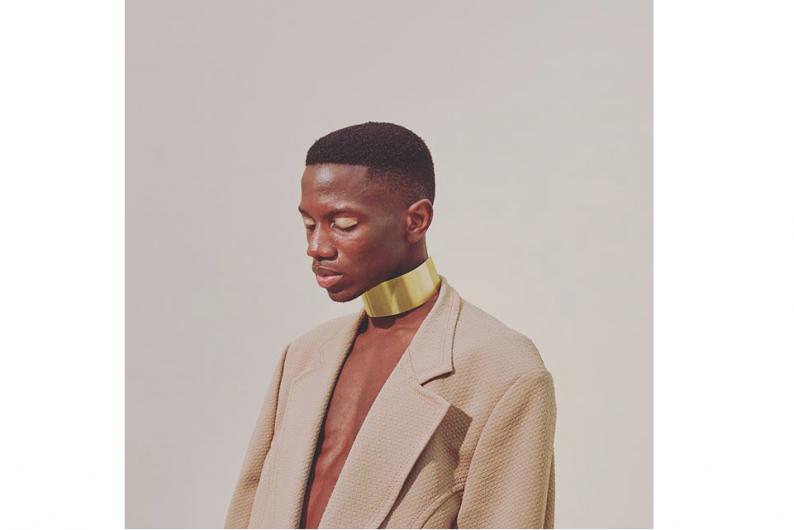 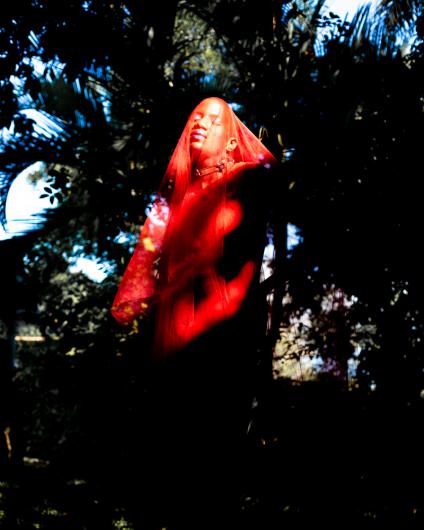 26.
Sat. 26.11.2022, 22:00
Admission free with ticket for one of the performances of JUSTITIA! Identity Cases / without a ticket to the performance: Pay as you wish (Recommendation: €9) / Registration via ticket button / First come, first served

About radical tenderness, forms of solidarity and identity politics