With Milo Rau, School of Resistance & The Laboratory of Insurrectionary Imagination / Hosted by Florian Malzacher

Gesellschaftsspiele: The Art of Assembly XII – in cooperation with NT Gent / School of Activism

PITFALLS OF REPRESENTATION: ASSEMBLIES IN THEATRE

Numerous theater makers and artists have been inspired by the concept and the performative reality of assembly in recent years, creating, directing, initiating trials, parliaments, congresses, summits and assemblies in white cubes and black boxes, on proscenium stages and public spaces. But the relationship between theatrical and political representation remains complicated. What are difference and proximity between physical presence within an art institution and on, for example, an occupied square? The 12th edition of The Art of Assembly looks at the often productive, often ambivalent relationship between art and activism, inviting three very different initiators of assemblies: Theater director Milo Rau believes in staging and realistic representation in his plays, while for his tribunals and trials he invented what he calls „symbolic institutions“; the School of Resistance uses theatrical settings but understands itself as an activist, not an artistic project; and the activists Isabelle Fremeaux and Jay Jordan believe: If you truly want to do politics, you have to desert the institution of art and entangle insurrectionary imagination into the everyday life of movements.

School of Resistance: The Art of Assembly XII from NTGent on Vimeo.

CANCELLED: Gesellschaftsspiele: The Art of Assembly XIII – in cooperation with Theater Neumarkt Zürich

SAFE VS. BRAVE? ART SPACES BETWEEN SANCTUARY AND CONFRONTATION 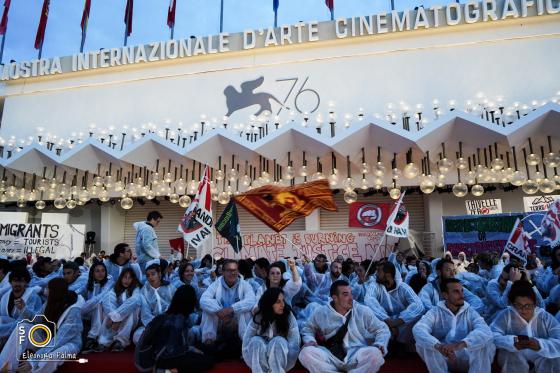 In the tenth edition of "The Art of Assembly" Anna Clara Basilicò and Antonio Negri were guests, this time hosted by Marco Baravalle. 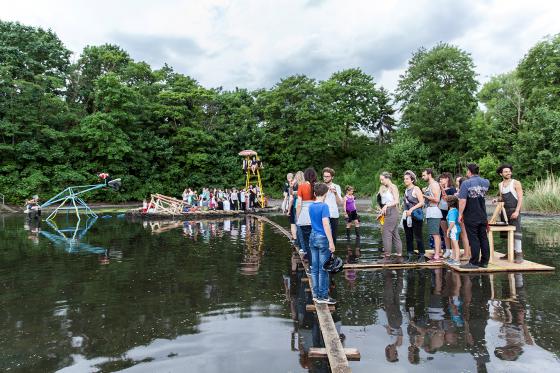 Gesellschaftsspiele. The Art of Assembly – ARCHITECTURES OF HOSPITALITY

Hospitality – with all its seeming generosity – is a complex concept: Who is invited into our societies, our assemblies? What are the relationships between guests and hosts? Is unconditional hospitality possible? The architecture of public space, the infrastructures of coming together, the borders and thresholds around them inform how we come together, what is prevented from happening, what is possible.