Out and about mit Petra Unger & Sööt/Zeyringer

Out and about, the format for city explorations with artists takes place this time as part of the performance Angry Hour of Sööt / Zeyringer. In Angry Hour, the focus is on female anger - historically always a source of resistance. Petra Unger narrates the history (s) of the women of Vienna during her regular women's walks and invites the participants of the walk to get to know places and stories of female resistance in the center of Vienna. 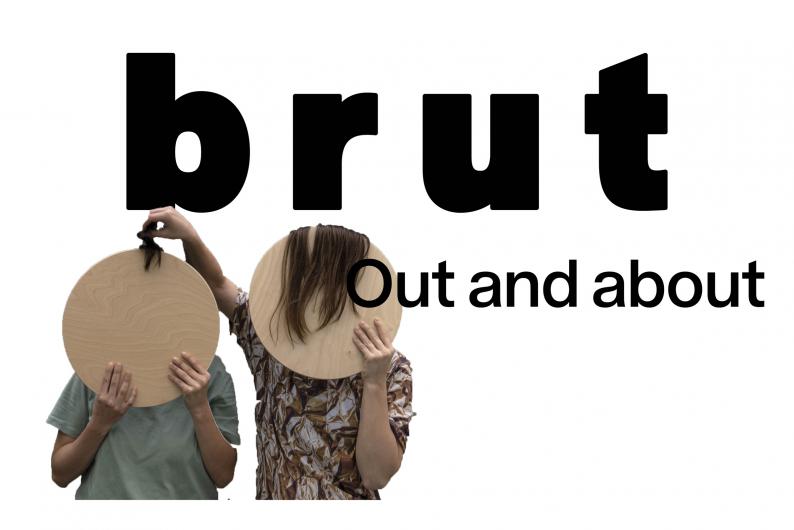 For Out and about, artists and audiences swarm into the city. The spectrum can range from walking, meeting in special locations to strolling through shopping streets. The city exploration leads away from the usual ways, questioning established views of the city and opening up new perspectives.

Artists Tiina Sööt und Dorothea Zeyringer have been working together in Vienna since 2012. Their performances oscillate between the lines of visual art, dance and theatre, discussing both socially relevant and personal issues in a poetic, humorous manner. Their pieces have been shown in such contexts as brut Wien, Tanzquartier Wien, Sõltumatu Tantsu Lava Tallinn, Kunstraum Niederösterreich, the Bucharest National Dance Centre and Schauspiel Köln. The performance lonely lonely received awards from the Austrian Federal Chancellor’s Office and the Stockholm Fringe Festival. Their most recent performance at brut Wien was Running Gag in 2018.

Petra Unger is the founder of Viennese women * walks, works as a cultural mediator, academic advisor for feminist education and politics and as an expert in gender studies and feminist research.