Based on the exculpation of alleged “Patient Zero” Gaëtan Dugas that keeps popping up in the media, Aids Follies delves into the history of the notorious HI virus. Conflicting theories about its genesis, queer activism and medical terms of combat are the building blocks for this mix of lecture performance, musical revue and political theatre. Pop singer Valerie Renay, vocal artist Sirje Viise, baritone/drag performer Shlomi Moto Wagner and actor Hauke Heumann perform on stage to songs composed by Genoël von Lilienstern. 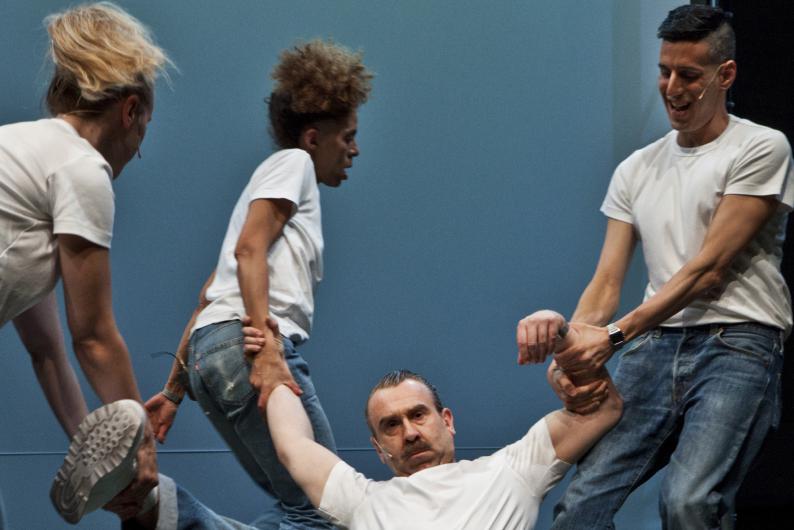 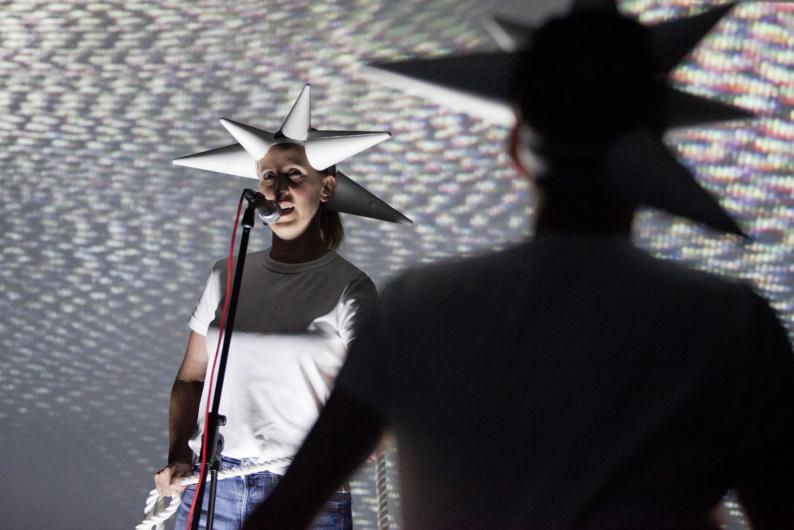 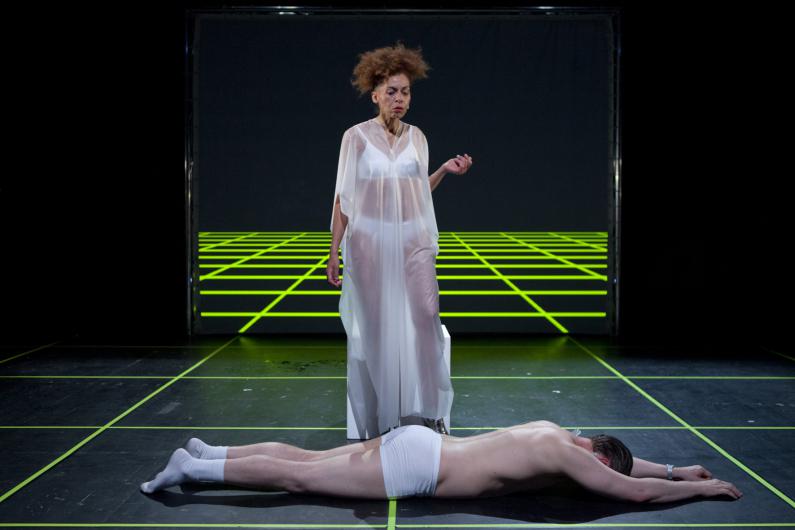 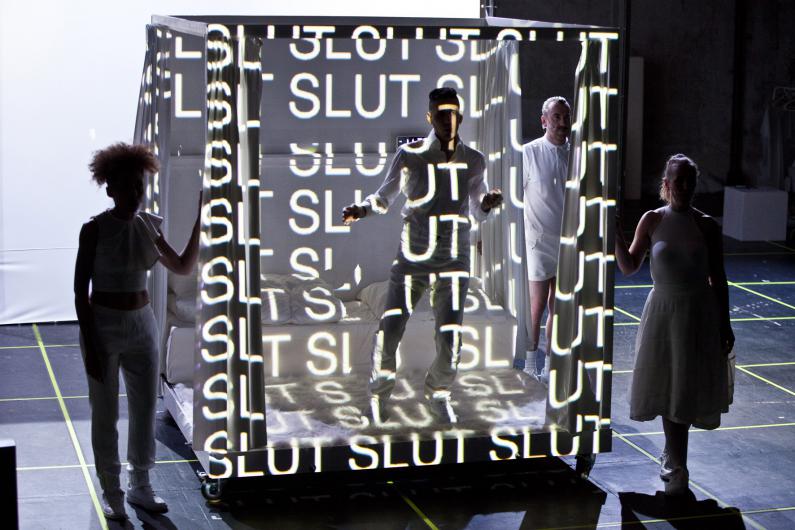 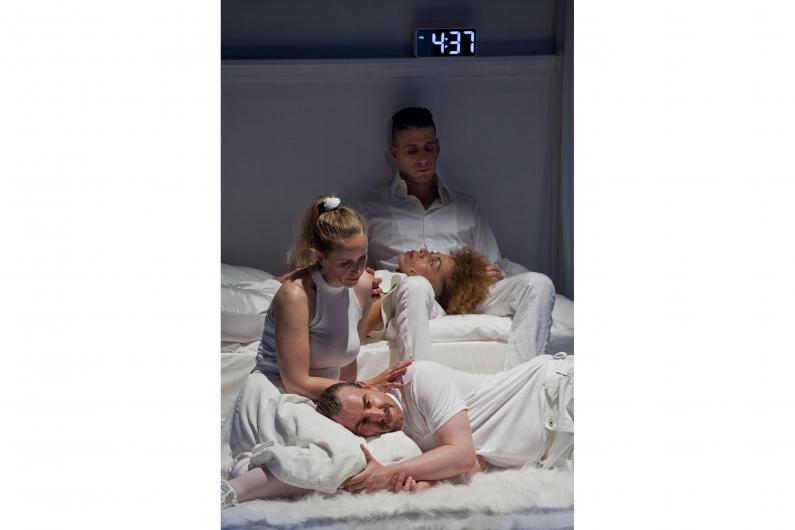 In their new project, Johannes Müller and Philine Rinnert continue their work with a hybrid form of musical theatre. Aids Follies combines found footage, new compositions and popular culture. When they saw the exculpation of fabled Patient Zero Gaëtan Dugas once more covered by the media, they decided to direct their attention to AIDS and its meaning in terms of the repetition of stereotypes and national frontlines. Their “viral biography show” based on conversations with witnesses, researchers, doctors and activists exposes political manipulation and societal stereotypes. Composer Genoël von Lilienstern translates phenomena from the HI viral cycle into sound experiences and adds soundtracks to found artefacts, once in a while making reference to musical footage from the research phase.

On February 13th at 5 pm an introduction to Aids Follies will take place in context of the brut series Aperitivo. Info & Regsitration here

There will be an artist talk after the show on February 14th.

Set designer Philine Rinnert and opera director Johannes Müller have been working together on musical theatre projects since 2009, focusing on the past, effects and techniques of opera, but also the entertainment industry, popular and queer culture. Their works were shown in such contexts as Sophiensæle Berlin, Kampnagel Hamburg and the Stuttgart State Opera.

Supported by the German Federal Cultural Foundation and the Berlin Senate Department for Culture and Europe. With the kind support of Frankfurt LAB 2017’s residency programme and of the Goethe-Institut.

On February 13th at 5 pm an introduction to Aids Follies will take place in context of the brut series Aperitivo. Info & Regsitration here

There will be an artist talk after the show on February 14th.

A Preface to "Aids Follies"

The meeting place will be revealed upon registration
in German 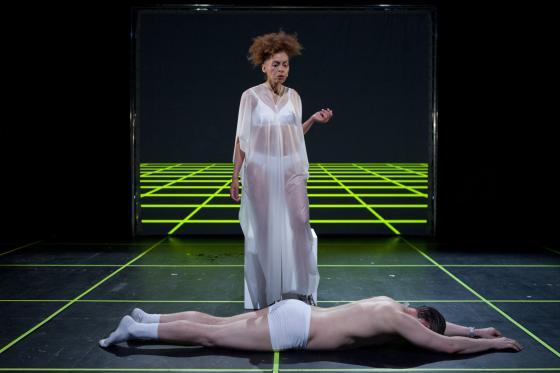 Victor Schlothauer, student of Comparative Literature and Theatre, Film and Media Studies at the University of Vienna shares his thoughts about "Aids Follies" in a new edition of Letters for Later.