(“Yell them down! … but also talk sense. How to stand up to hecklers and populists”)

There’s really no need to put up with everything! In his new book, best-selling author Hasnain Kazim whets our appetite for a good old argument. Many enthusiastic readers of Post von Karlheinz (“Mail from Karlheinz”) know how entertaining and fertile Kazim’s vigorous altercations can be; now, by popular demand, he offers specific advice for proper arguing. One of his rules goes: It’s okay to get loud, heavy and funny, as long as you have the right arguments to put a check on dumb hate and stupid platitudes. This book has the long-needed guidelines for all those debates we usually tend to avoid. And it’s pretty damn entertaining, too. 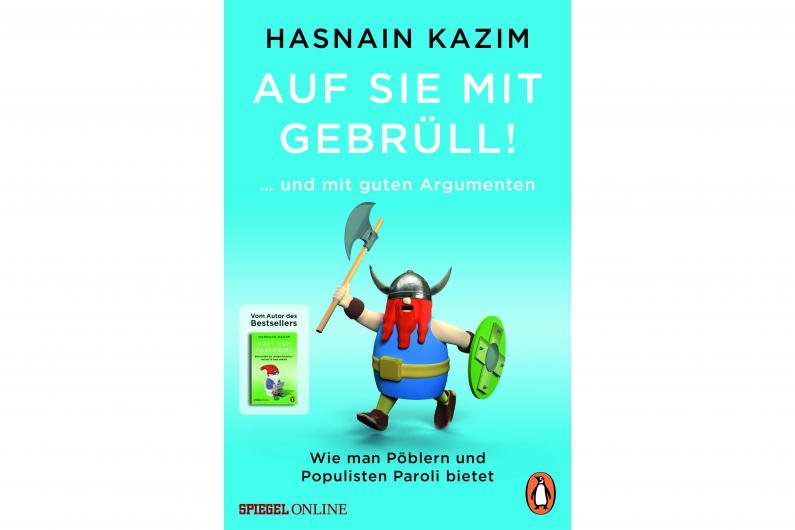 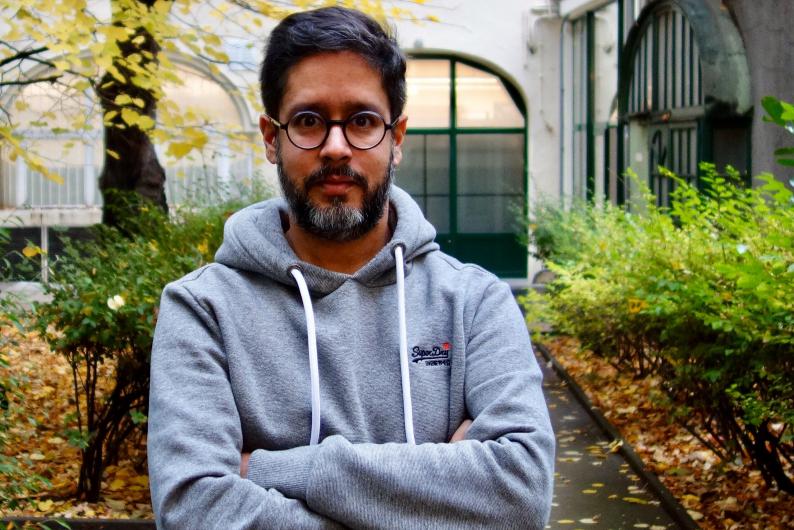 Hasnain Kazim, born in 1974 to Indian/Pakistani immigrants in Oldenburg, Germany, has worked as a writer for SPIEGEL ONLINE and SPIEGEL since 2004. Since 2009, he has lived abroad as a foreign correspondent in such places as Islamabad, Istanbul and, currently, Vienna. Faced with plenty of political and religious extremism as part of his work, he also likes to make a point in describing what is beautiful and normal. He was awarded the title of “Political Journalist of the Year” and the CNN Journalist Award. Kazim has authored several books, including Grünkohl und Curry (“Kale and Curry”), Plötzlich Pakistan (“Suddenly Pakistan”) and Krisenstaat Türkei (“Turkey – A Country in Crisis”). The paperback book Post von Karlheinz (2018), a collection of his dialogues with angry readers, made it to the best-seller list for several weeks.

Created by and featuring Hasnain Kazim