Out and about with the que_ring drama project

Bloodsuckers – all the humans we used to be

field trip The venue will be revealed later after registration. in German and English
brut Extras
{vampire field trip} {dusk} {all over the queer place}

When the moon rises and wafts of mist crawl through withered leaves, that’s when the queer species of the bloodsuckers awaken. 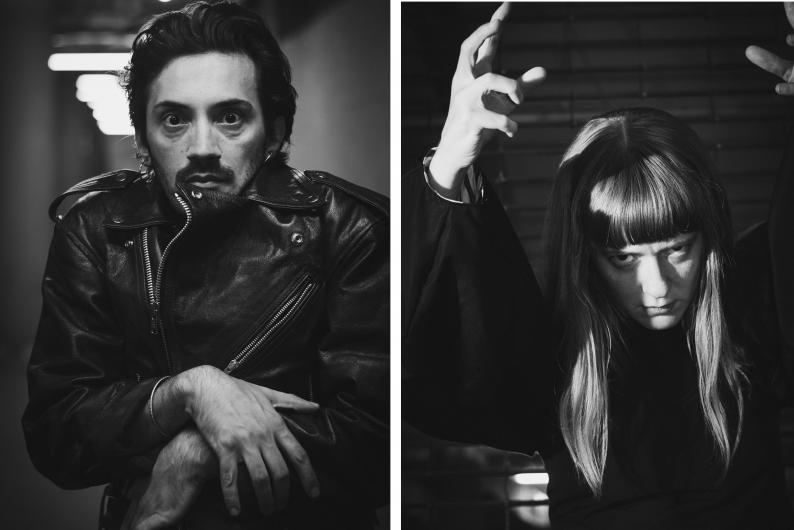 To get a first vibe of Dark Revolutions (premiering 14 November), audiences are invited onto a field trip by the performers of the que_ring drama project.

Join the performers for a mythical nocturnal walk with the iconic spirits of vampire history. We will hike from ancient Greece to 19th-century Styria, from where we will continue to visit the infamous Transilvania to finally arrive in contemporary Vienna.

“Come join us in the midnight hour

For drinks and conversation’s power.”

An international team was gathered for the two-year que_ring drama project. The overall concept was devised by Vienna-based performace artist and activist Gin Müller, who has realised several projects at brut. Last season, the que_ring drama project presented its first part, Ghost Times, and Dark Revolutions will premiere at studio brut in November 2019.

Meeting point will be announced after registration at a later date.

A queer journey through the night

DJ Vina Yun, meshes to meshes and others