As a continuation of the Interspeeches event in brut, the evening in the Literaturhaus is dedicated to the Heimat: A Nightmare: Since the entry of right-wing populist and right-wing extremist politicians into and out of parliaments, the term "Heimat" is experiencing a political renaissance that it has long since ceased to be used only as a central slogan in the language of the extreme right. 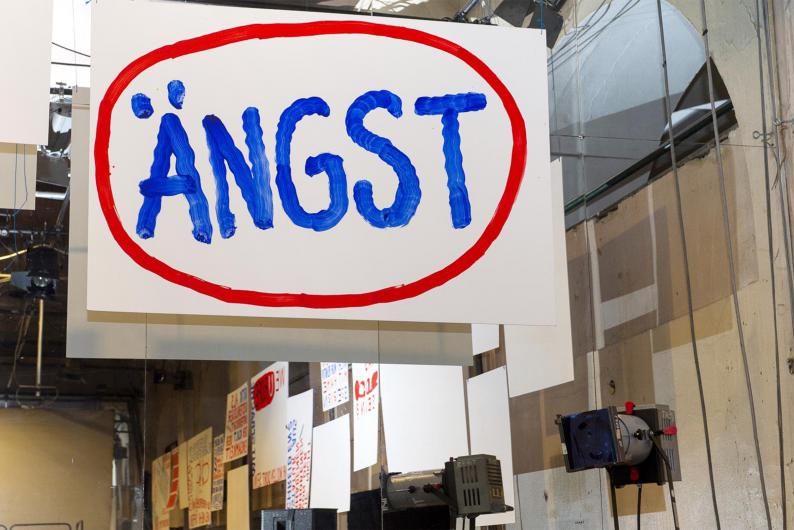 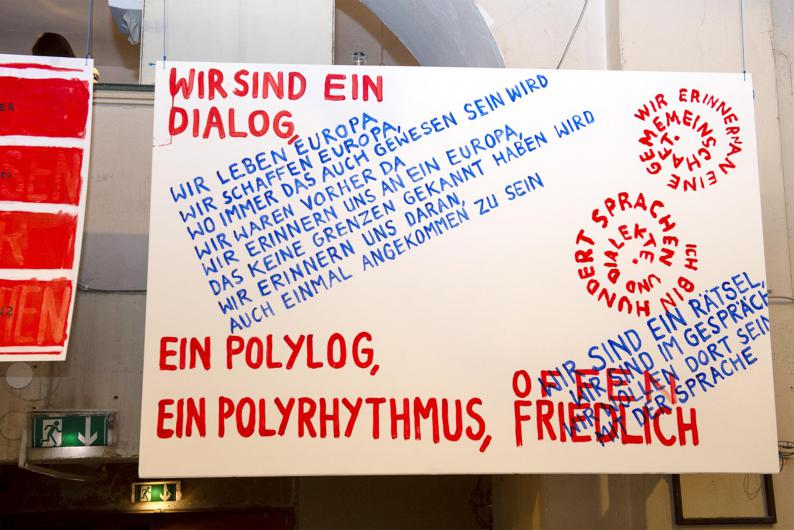 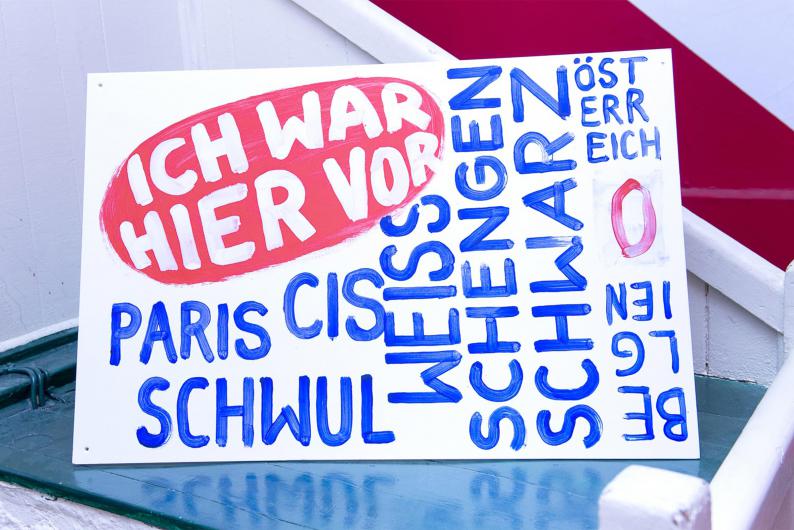 The editor Florian Kessler and the author Gerhild Steinbuch talk with the author Senthuran Varatharajah about the connections between "Heimatliebe and a politics of raw bourgeoisie based on collective affects and ask about possibilities of solidarity in the face of widespread enmity and discrimination".

Since early 2019, Nazis & Goldmund have been organising a number of discursive formats entitled “The Future of Resistance” that explore artistic forms of resistance. Next, a reading and a talk in collaboration with brut Wien and Literaturhaus Wien will focus on the increase of aggression in society and ways to represent it in art: Where does this anger come from? How do strategies of public shaming factor in? Are they exclusively a means of humiliation or could they also be productive in shining a light on moral responsibility?

A co-production of Nazis & Goldmund and brut Wien in co-operation with Literaturhaus Wien.

Admission is free at all events in the Literaturhaus.

Unfortunately, reservations are not possible.

Admission: 30 minutes before the start