As part of the two-year que_ring drama project, performance artists, activists and theorists mince iconic moments of the classical theatre canon. The second part of this critical, but also ironic journey through the history of theatre leads to Joan of Arc, the spirits of the revolution and a flock of queer vampires. 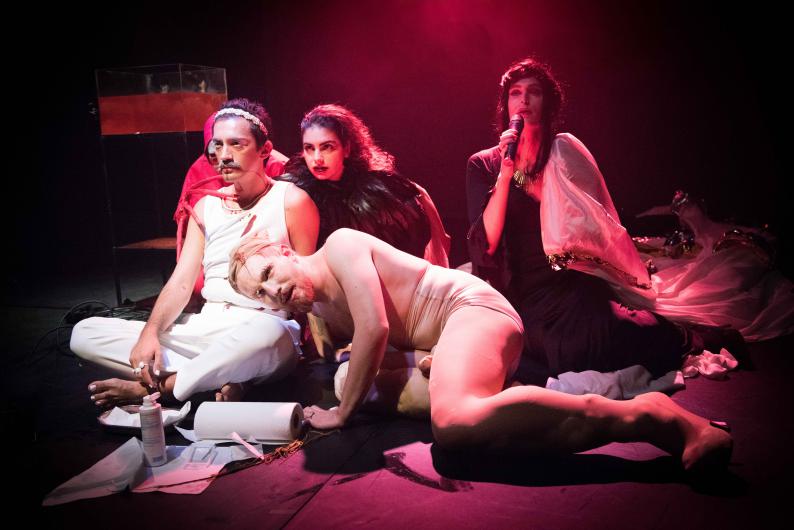 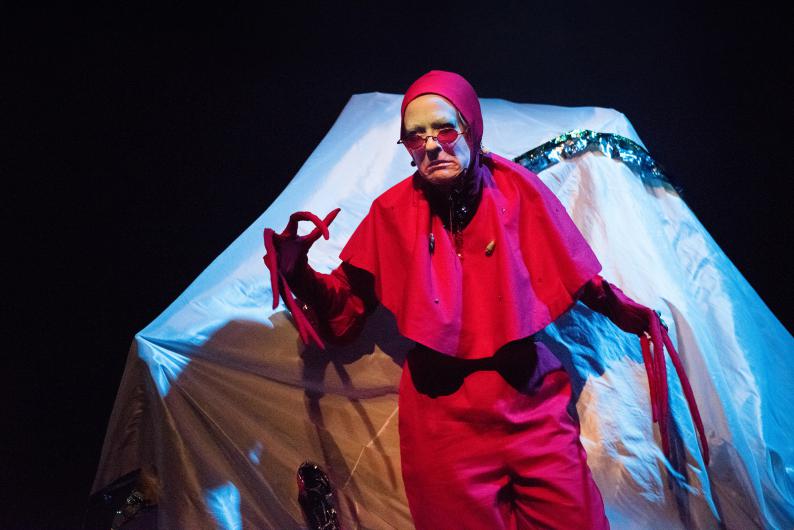 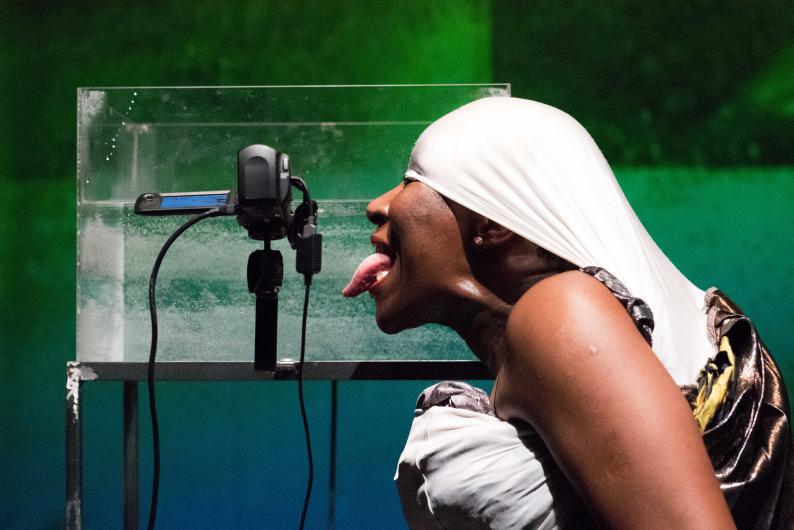 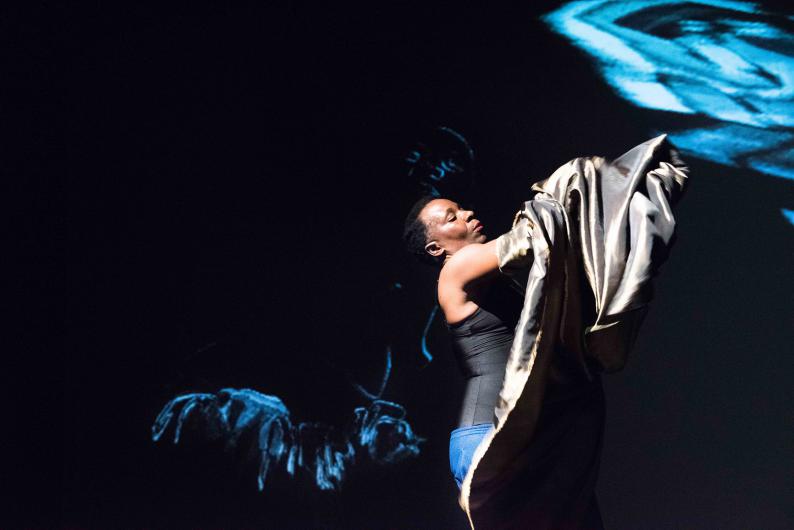 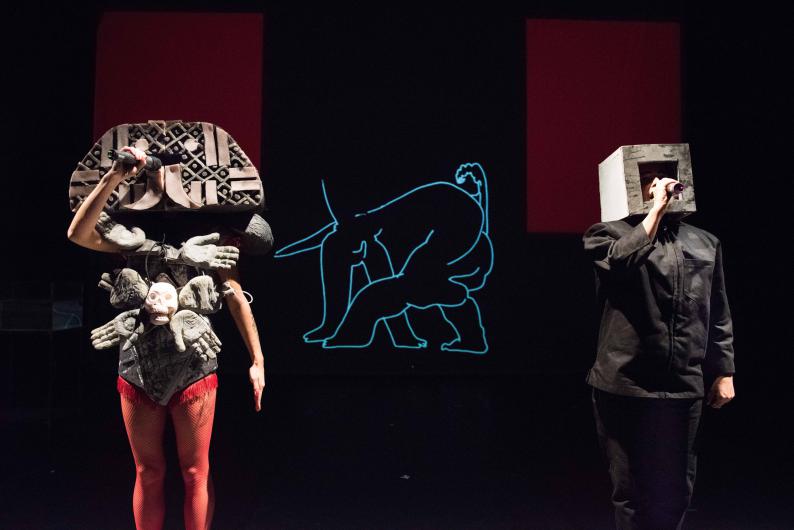 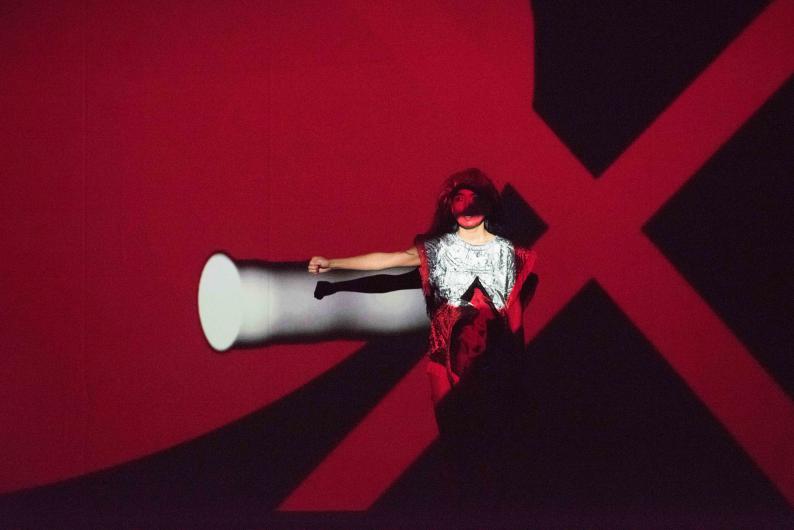 In Dark Revolutions, the que_ring drama project embarks on an episodic time travel through the shoals of drama and film history. Participants will use their personal perspectives to appropriate and re-interpret iconic moments of the classical theatre and movie canon from a queer, decolonial point of view. Performer Elisabeth Bakambamba Tambwe will deal with exploitations of Joan of Arc, while Naomi Rincon Gallardo and Sabine Marte will encounter the spirits of various revolutions and a performance collective of the Academy of Fine Arts Vienna will explore vampires of all shapes and colours. Finally, Belinda Kazeem-Kaminski and Masha Godovannaya will combine the three performances in a video essay in which they intend to dismantle and question the West’s perspective and cultural canon.

DARK REVOLUTIONS is a performative journey through time and a pleasurable reinterpretation of iconic moments of theater and film history consisting of different episodes:

A co-production of Verein zur Förderung der Bewegungsfreiheit and brut Wien. With the kind support of the City of Vienna’s Department of Cultural Affairs.

Out and about with the que_ring drama project

Bloodsuckers – all the humans we used to be

The venue will be revealed later after registration.
in German and English

A queer journey through the night

DJ Vina Yun, meshes to meshes and others 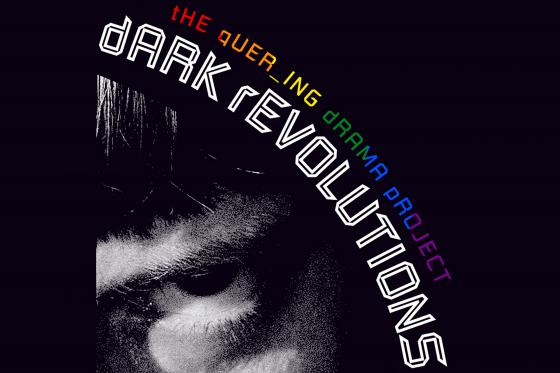 Stefanie Molnar, student of Theatre, Film and Media Studies and Comparative Literature at the University of Vienna, shares their thoughts about the que_ring drama project's "Dark Revolutions" in a new edition of "Letters for later".