Introducing her new stage series, Stefanie Sourial distils the essence out of the last four-hundred years of European colonial history and packs it into a fluent sixty-minute performance. Colonial Cocktail is a boomerang-like swing, tracking the origins of spirits and other currently trending alcoholic drinks and returning to the present, spicy on the tongue and sour in the finish. 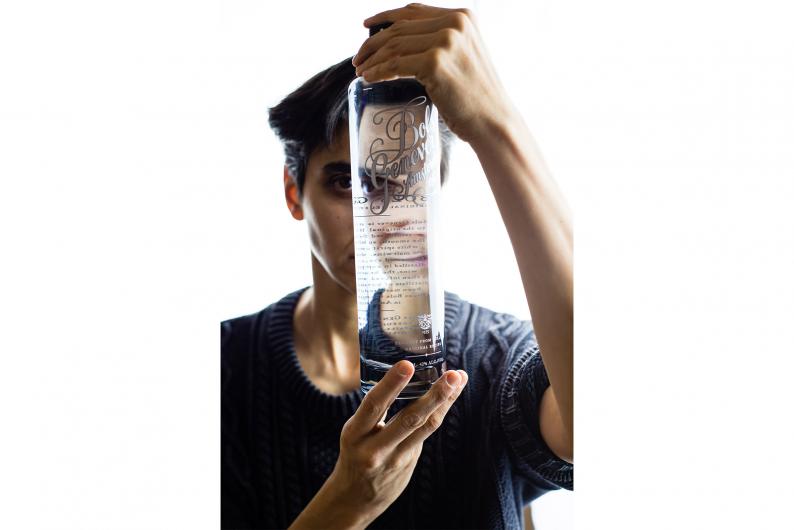 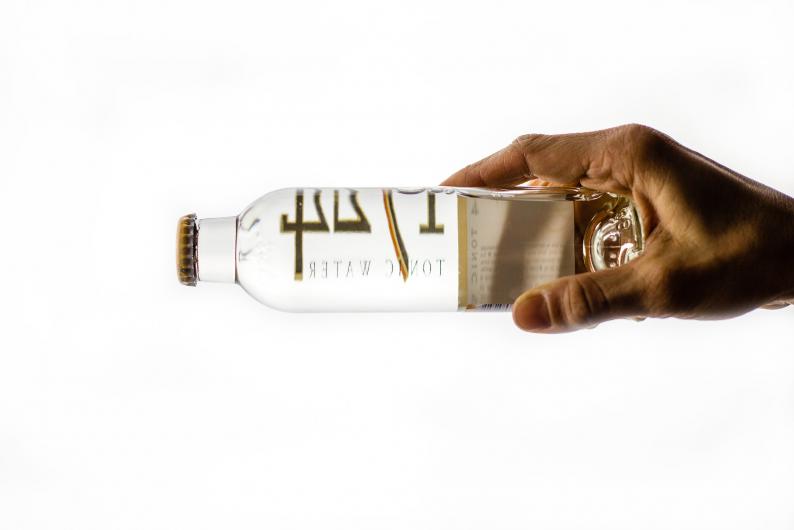 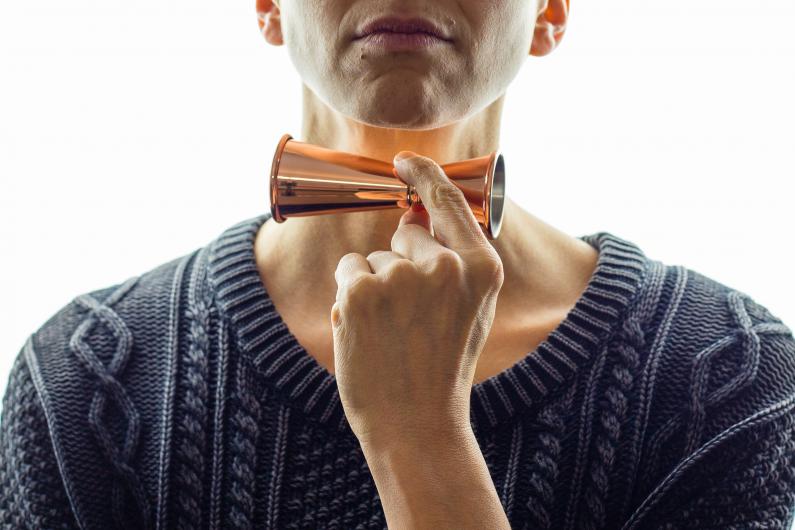 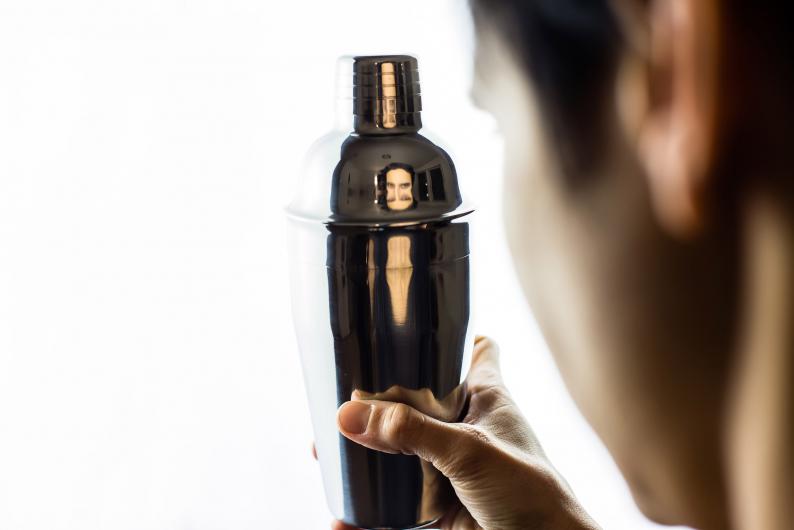 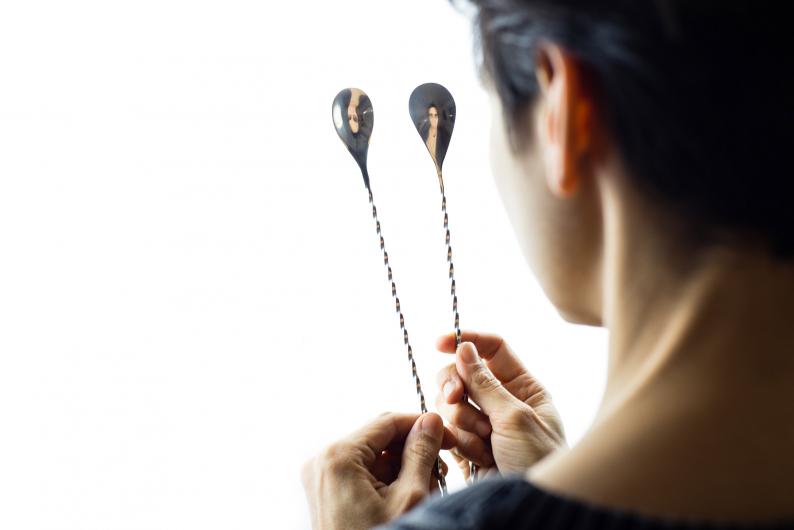 Every night, there is highly concentrated history flowing in Vienna’s bars, much of it originating in Europe’s colonial history. But who enjoys a drink when paying attention to its history? Using performance and narration, Stefanie Sourial reveals the colonial ties associated with spirit-based beverages and the effects they have on our current society. In doing so, she is accompanied by varying guests from different fields of art. How did today’s trending drinks come into existence? How do spirits influence our lives? Why is it political to drink uhudler wine?

Complex colonial issues, addressed in the intimate setting of a bar and mixed with a history of violence in diverse shots from older and more recent vintages, will unfold a bittersweet bouquet. The traces of history Stefanie Sourial shows us using examples of daily present alcohol will result in unexpected discoveries in our immediate surroundings.

Stefanie Sourial works as a performance artist in Vienna, London and Bristol and teaches performance art at the Academy of Fine Arts Vienna. In 2007, she graduated from the International Jacques Lecoq School for performance and directing in Paris. She has been creating her own shows since 2009, some of which include FREAK (2015), was a performer in Katharina Daschner's art project CLUB BURLESQUE BRUTAL (2009–2015) and collaborates with the prize-winning London company Theatre Ad Infinitum as well as with artists in Vienna such as Barbis Ruder, Carola Dertnig, Denice Bourbon, Denise Kottlett, Gin Müller, Katrina Daschner, Katharina Mückstein, Michikazu Matsune, Mira Lu Kovacs, the Nesterval collective, Veza Fernández and Sophie Stockinger.

When she was a child, French mezzo-soprano Katia Ledoux came to Austria, where she won first prize at the youth singing competition Prima la Musica. In 2017, she was a finalist of the Ferruccio Tagliavini competition in Deutschlandsberg, and in 2018, she was awarded the prestigious Bayreuth scholarship as well as the Dutch Press Prize at the International Vocal Competition in ’s-Hertogenbosch. After her debut at the Oper Graz, she will be guesting in June as Geneviève in "Pelléas et Mélisande" at the Dutch National Opera with the Concertgebouw Orchestra and starting in August she will be a member of the Opernstudio at the Opernhaus Zürich.She currently studies at the Graz Art University, where her professor is Ulf Bästlein.

A coproduction of Stefanie Sourial and brut Vienna. 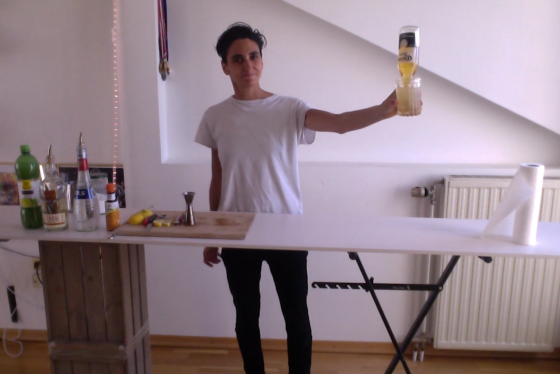 In her improvised house bar, Stefanie Sourial mixes for us a very special cocktail with a corona aroma. Cheers!