Out and about with Club Real

The event is sold out

With Club Real, we will visit the site of the democratic field test in a vacant greenhouse. It was here that the Garden Parliament met and that the Day of Executive Garden Government was held last autumn before the Garden Democracy’s Palace of Justice will open at studio brut on April 26th and 27th. Club Real will show visitors around the place where the anthropocentric world view and the imperial separation between humans and natural resources were eliminated to talk about questions like: What do phytophagous beetles dream about? Or: How did the meeting between plants, greenflies and snails in a parliamentary context go? 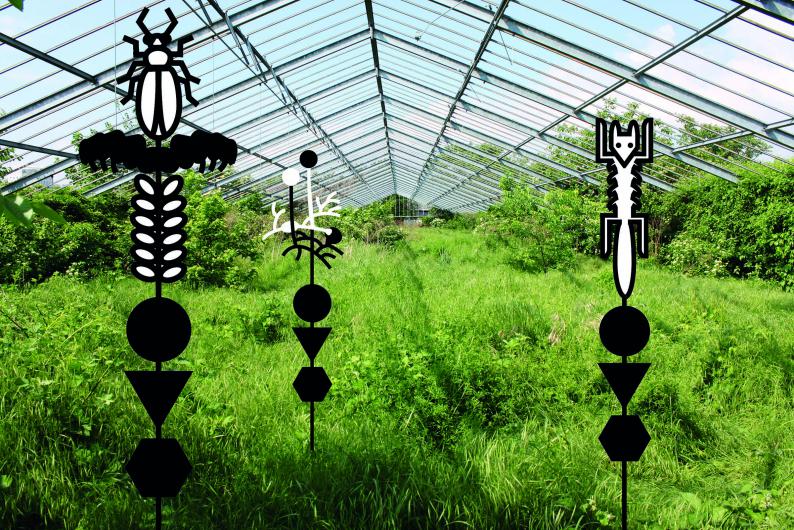 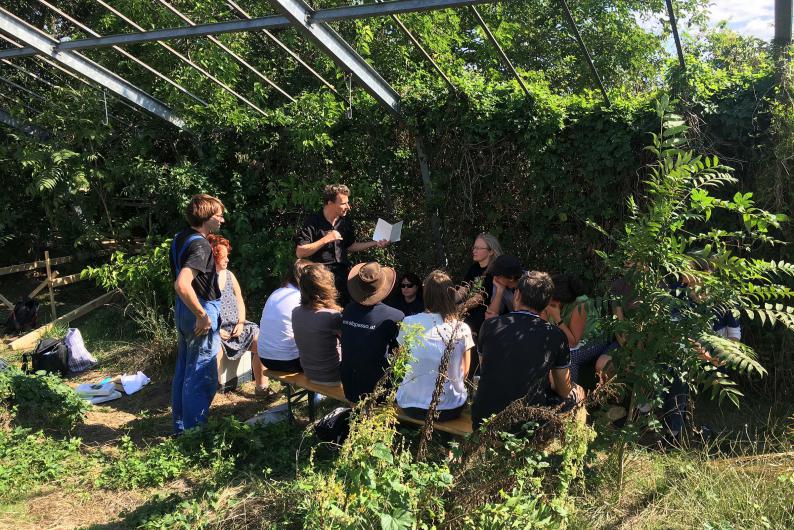 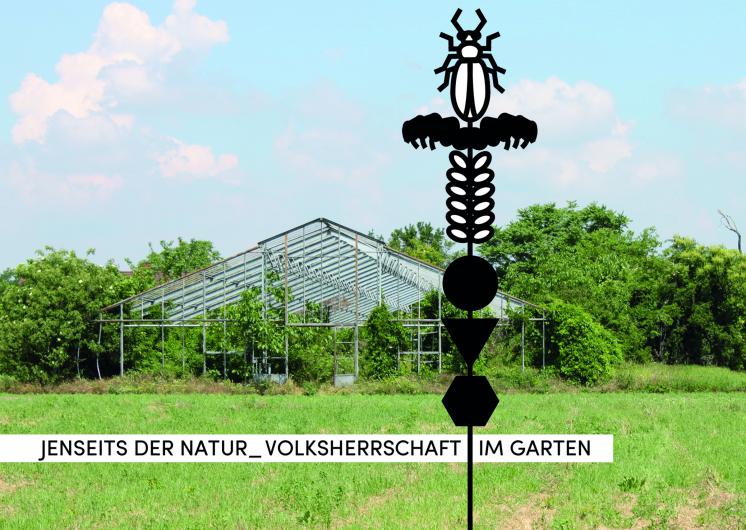 Six months of democratic policy in the Garden Parliament have revealed the necessity of an independent judiciary. Are all adopted laws consistent with the Constitution and the Declaration of the Rights of Organisms? The Garden Democracy’s Palace of Justice makes the brut audience the judges over the organisms’ policies on April 26th and 27th.

Club Real is a group of artists that has been realising participatory, site-specific projects since 2000. Their installations, one-on-one encounters, political role play and participatory urban development projects invite visitors to reshape alternative concepts of reality. At the moment, Club Real are working on their project Beyond Nature – Garden Democracy in Vienna and in Berlin starting in 2019, a field test on democratic policy that experiments with a species-diverse form of government. At the 2019 Havana Biennale, they will realise a project entitled LASA 10 Carnival together with arte contextual centro LASA.

With the kind support of the City of Vienna’s Cultural Department and the District of Floridsdorf.

Interspeeches 3 – Thinking about Tomorrow (and How to Build It): featuring Enis Maci and Andreas Spechtl

The Garden Democracy’s Palace of Justice

Beyond Nature_Rule of the People in the Garden