Out and about Spezial: Time travel to Prague

On 8 December, the second Out and about Special will take us to the Archa Theatre in Prague. We will take the bus from Vienna to the town in which 50 years ago the protest against Soviet leadership was violently crushed in the Prague Spring. During the bus trip a conversation with the contemporary witness and activist Ales Richter takes place. After our arrival in Prague in the afternoon, participants will have the opportunity to have a look around in the city. At 6 pm we will then see a performance of Invisible Republic – #stilllovingthereolution at the renowned Archa Theatre. The piece by the artist collective andcompany&Co examines what has remained of past revolutions and tries to trace the revolutionary spirit of present times. 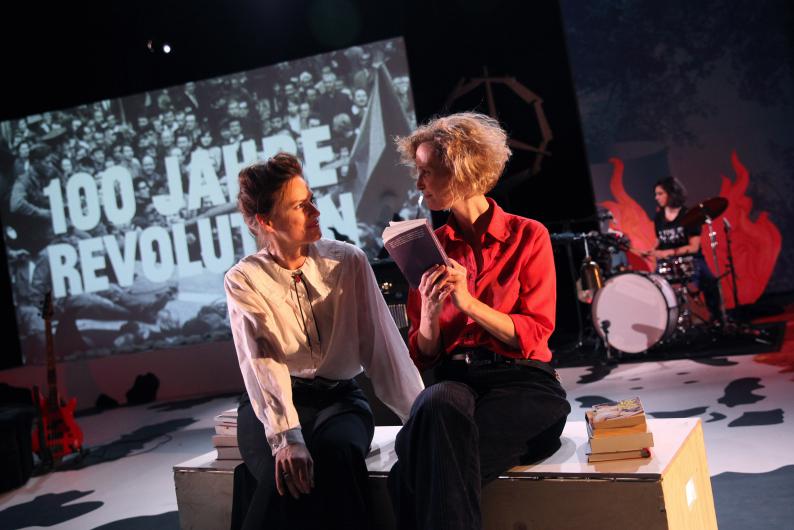 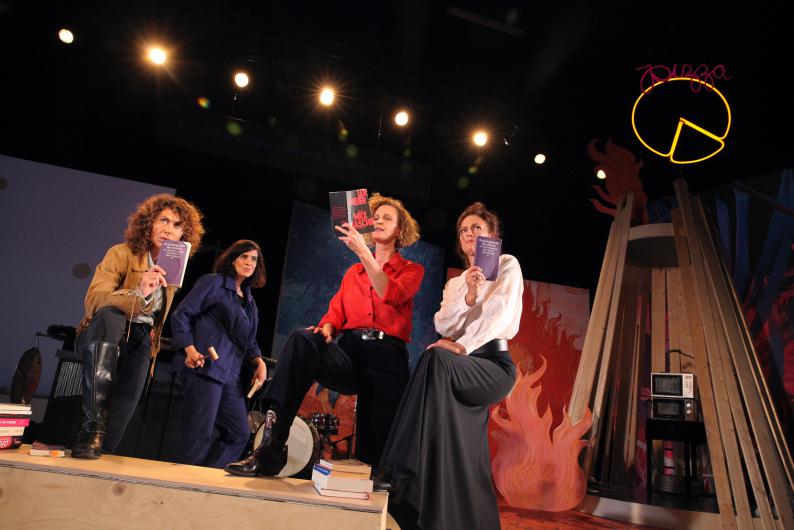 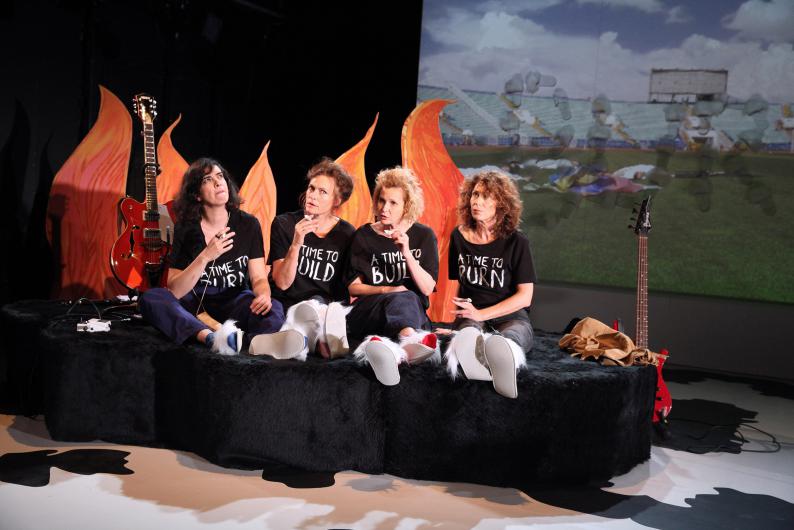 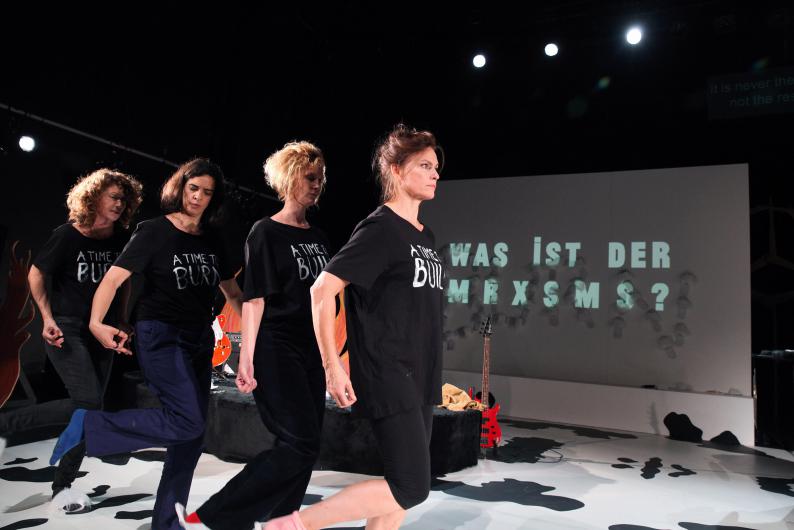 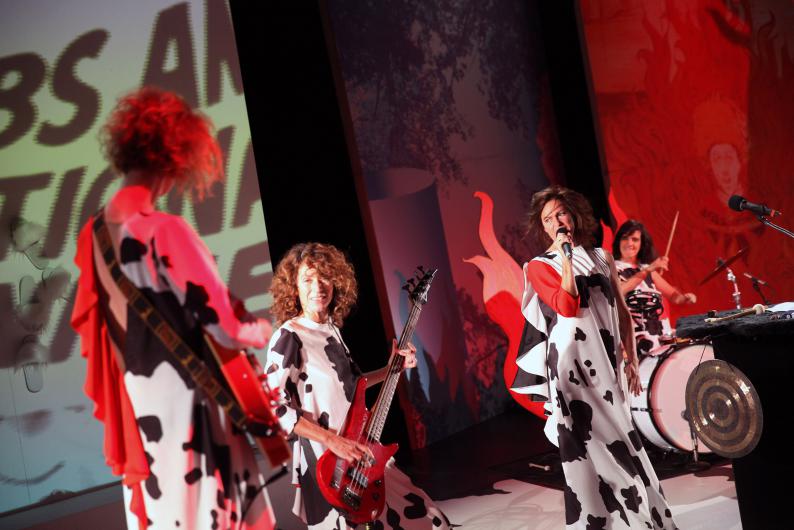 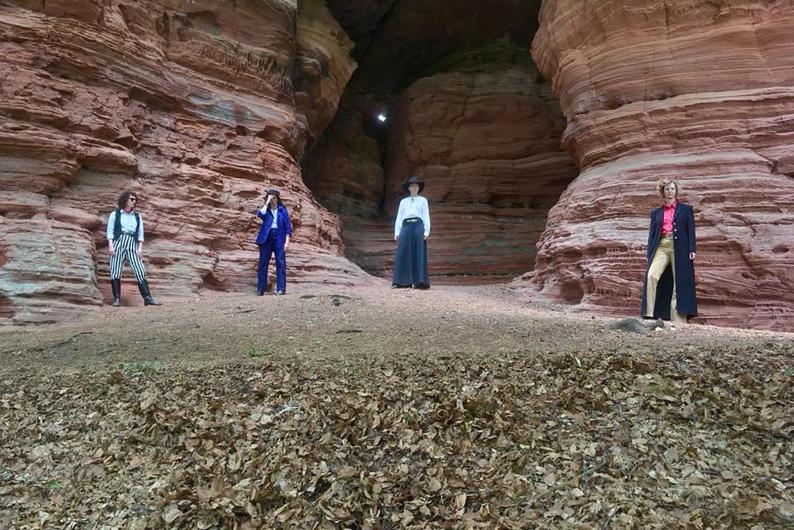 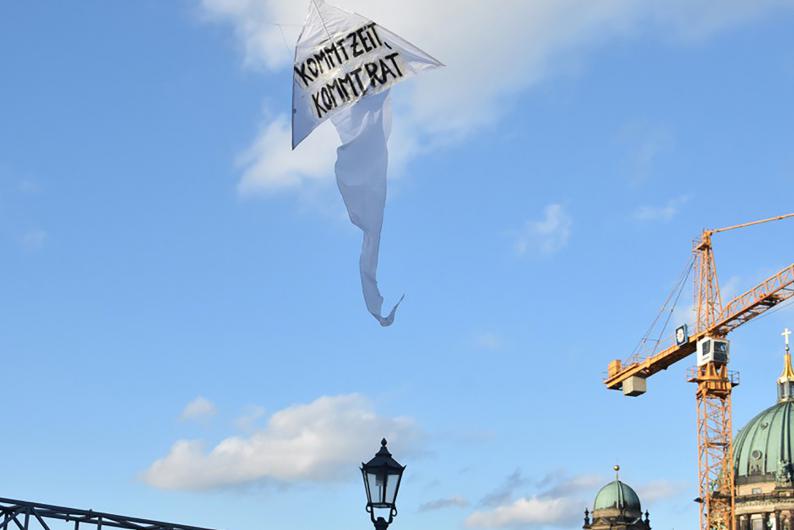 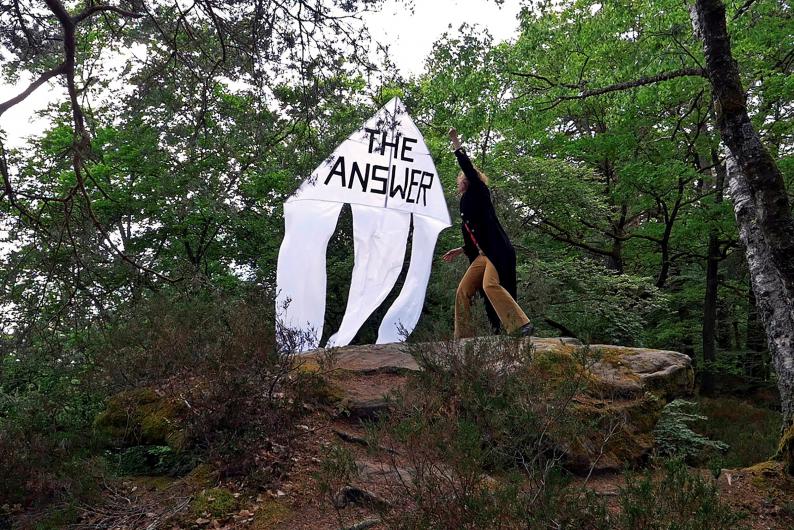 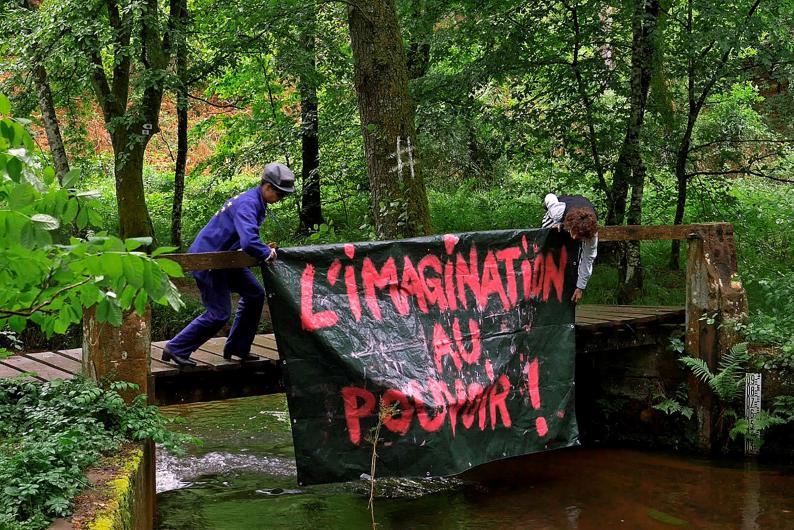 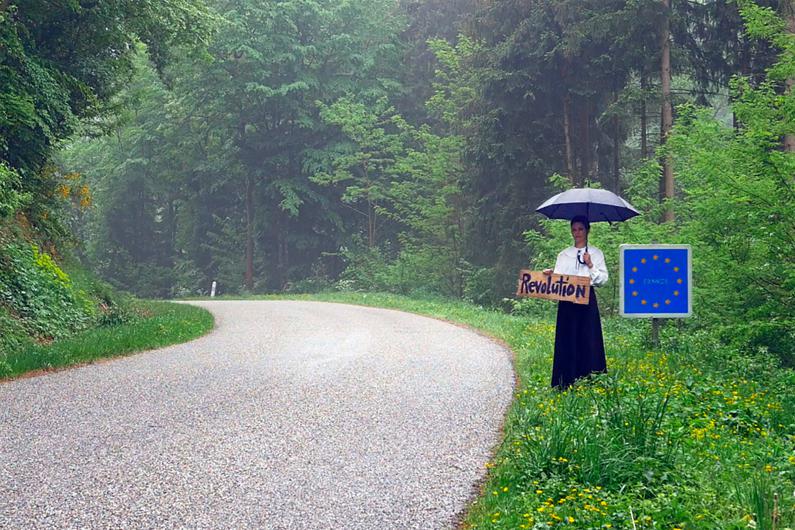 We loved it so much – the revolution! But it has let go of the children of Karl Marx & Coca Cola and turned to a new generation: “While 1917 was focused on the state, 1968 targeted the individual.  In the future, the ways in which human beings relate to one another will have to be addressed”, writes Bini Adamczak.

In the year of anniversaries – 50 years after ‘68, the 100th anniversary of the November Revolution, the 200th birthday of Karl Marx – four women (Nina Kronjäger, Mira Partecke, Marianna Senne and Claudia Splitt) embark on a search for a new love, roaming a strange old continent. If we look at May in Paris and the Prague Spring, one thing becomes clear: the revolution does not know any seasons and it does not stick to any script. It does not die of lead poisoning, childhood diseases or old age. It dies of the melancholy of its supporters. The only thing that might help against PRD (post-revolutionary depression) is a performance of radical democracy: a real assembly.

The international collective andcompany&Co was founded in 2003 by Alexander Karschnia, Nicola Nord and Sascha Sulimma in Frankfurt on the Main. They use pop-cultural and contemporary means to reappraise and closely examine socio-political issues. In the 2016/17 season, andcompany&Co showed Not My Revolution, If…: The Stories of Angie O. at brut Wien.

During the bus trip a conversation with the contemporary witness and activist Ales Richter takes place.

born on 4.7. 1947 in the Czech Republic, lived and studied psychology in Brno. Because of his participation in a leaflet action in 1971 he was arrested and sentenced to 20 months imprisonment with five-year probation and excluded from the university. Then he worked as a bricklayer, floor installer and water inspector. As a signatory of Charta 77, he participated in various underground activities: he wrote texts of banned authors, attended lectures by professors who were not allowed to work, gave his home to organize such meetings, etc. in 1981, he emigrated with his wife and two little daughters to Vienna.

Return the same evening. Arrival in Vienna at about 1:00.

* The ticket includes bus travel and entrance to the performance.

A production by andcompany&Co in co-operation with Künstlerhaus Mousonturm Frankfurt am Main, HAU Hebbel am Ufer Berlin, FFT Düsseldorf, ACT Festival Sofia, ARCHA Theater Prag and brut Wien, with the kind support of Theater Company MOMO Sofia. Supported by the Federal Culture Foundation and the Senate Department for Culture and Europe. The project was supported in the framework of Szenenwechsel, a programme of the Robert Bosch Foundation and the International Theatre Institute. The performance at the ARCHA Theatre Prague is supported by the German-Czech Future Fund.

Return the same evening. Arrival in Vienna at about 1:00.

* The ticket includes bus travel and entrance to the performance.