In their performance installation iChoreography, Valerie Oberleithner and Magdalena Chowaniec as well as four teenagers from Vienna invite the audience to be part of a journey during which a new WE is formed. Built around the topics of technology addiction, the Self and We in times of fake news and media hyperreality, this show will transform the WUK Projektraum into a walk-in sanitarium, negotiating strategies for a better future. 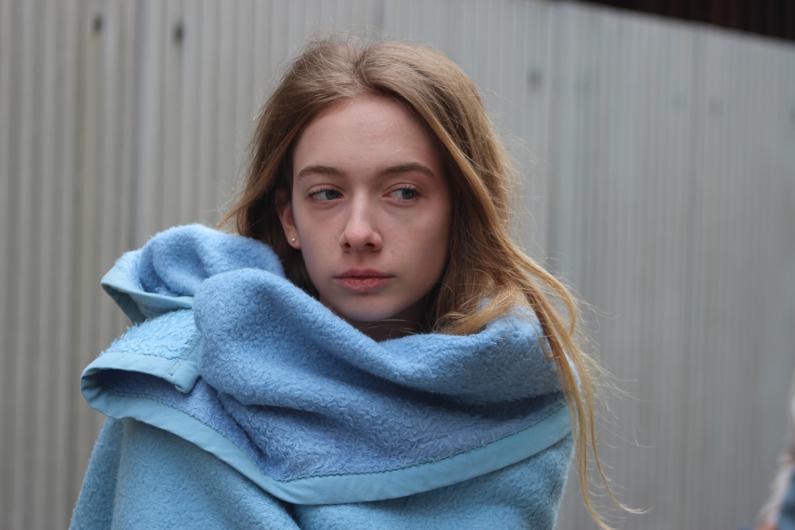 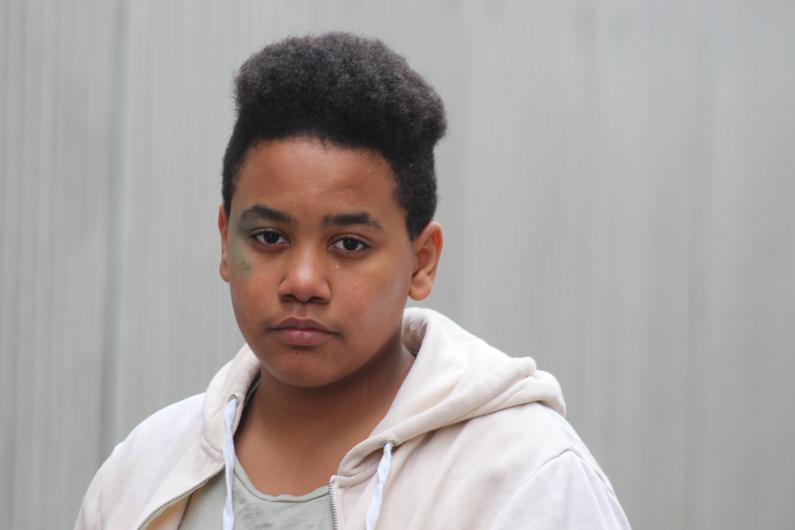 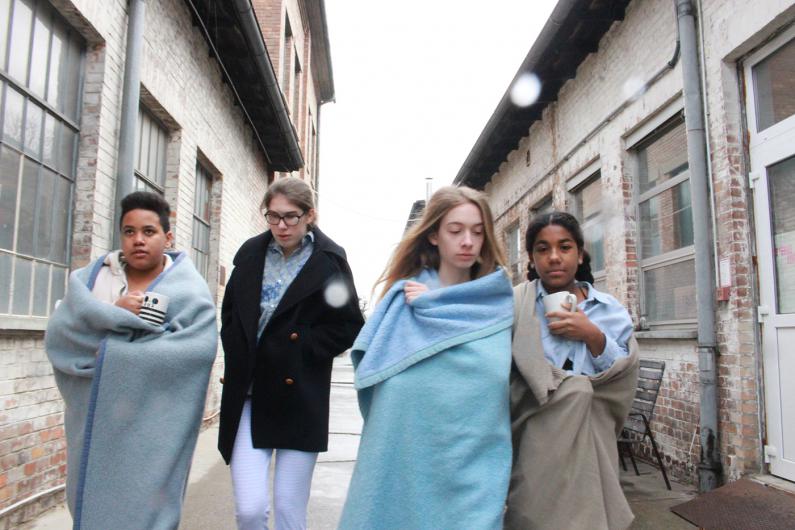 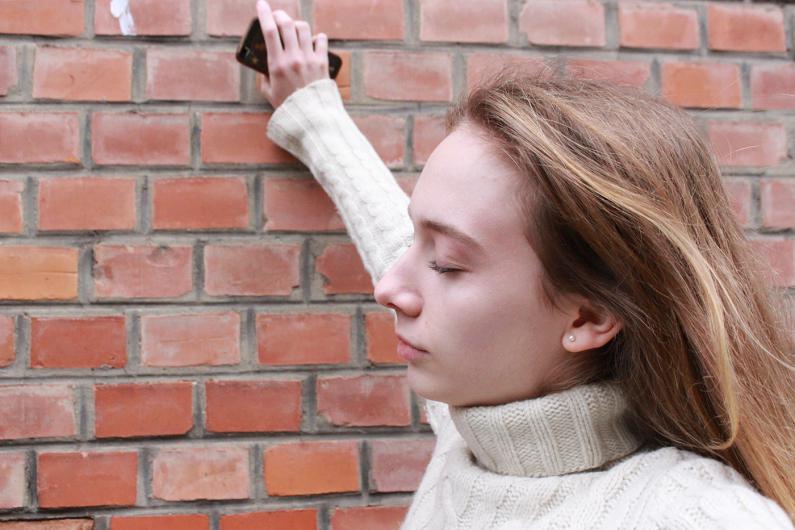 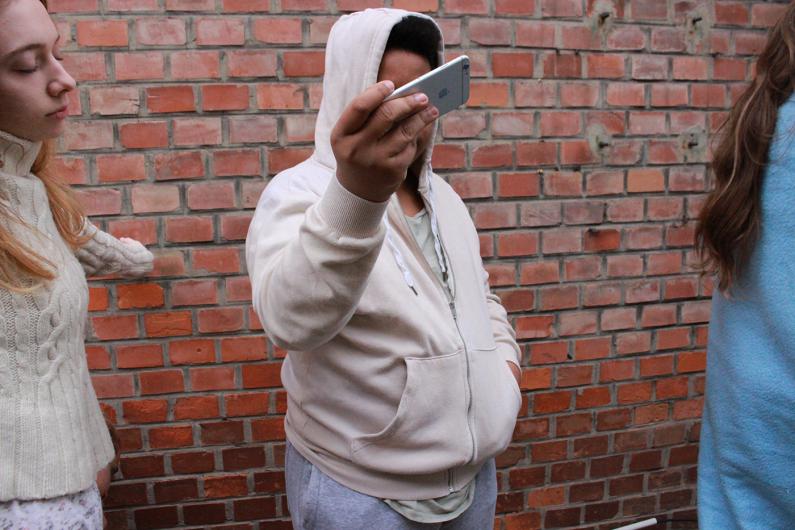 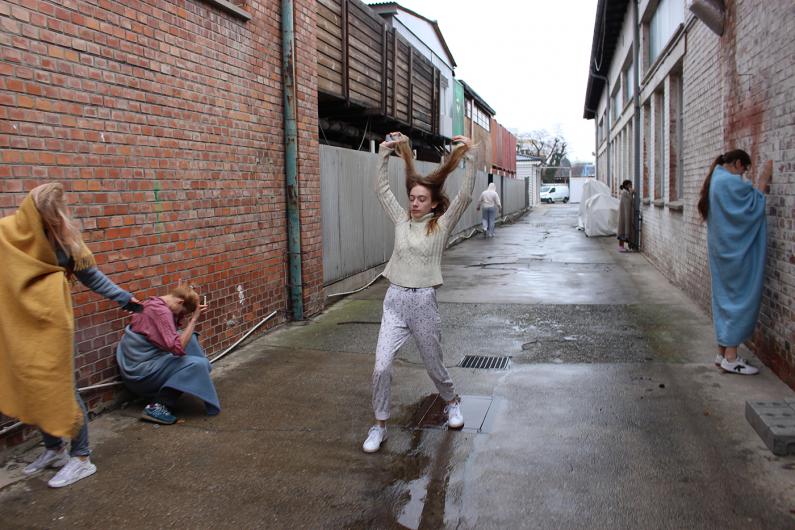 Over several months, the two choreographers and four young adults aged 12 to 17 years have exchanged views on their feelings and sensations regarding the ongoing struggle with internet addicition. Using real and semi-real therapeutic approaches, they developed different physical and psychological practices leading to empowerment and self-healing. The choreographic process turned into a kind of therapy and allowed them to talk about intimacy, empathy, happiness, loneliness, care and the future. Based on these conversations, they will now instal a kind of therapy clinic at WUK Projektraum, where all senses awake and reality is freshly experienced from a new perspective.

iChoreography is part of the project In a search for WE initiated by Magdalena Chowaniec and Valerie Oberleithner in 2013. The project is based on the eponymous manifesto drafted by the two artists. It examines human relationships in the world of performance arts and places them in a context of society and politics.

Valerie Oberleithner is an Austrian choreographer and performer. She studied literature and philology at Karl Franzens University in Graz and contemporary dance at Anton Bruckner Private University in Linz. She was awarded the danceWEB scholarship in 2007. Since 2006, she has been continuously collaborating with international choreographers and dance companies in Vienna and abroad. In her work, she likes to explore, among other things, new ways of co-operation between artists, curators and specific groups in society (such as young adults, children, etc.).

Magdalena Chowaniec is a dancer, performer, choreographer, singer and fighter. She studied dance and performance at the State Ballet High School in Bytom, Poland and Anton Bruckner Private University in Linz, Austria, where she acquired the title of “Mag. art.” in dance arts. In her artistic practice, she scrutinises the position and function of art, theatre and choreography as a place of resistance and change.

A co-production by VierHochDrei and imagetanz/brut Wien. With the kind support of the City of Vienna’s Department of Cultural Affairs.