Choreography stores energy, it’s an archive for movements and states. Whoever enters it, changes. The project Vestris 4.0 attempts to release an existing choreography of its historical mask and translate it into the present. 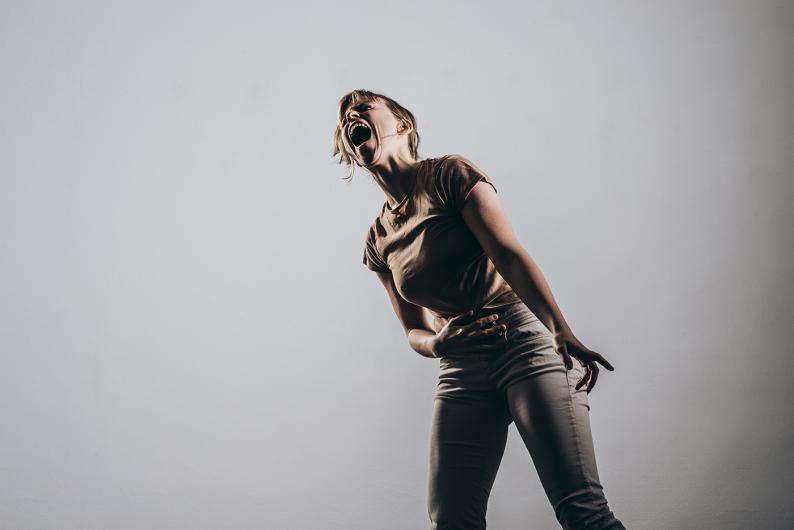 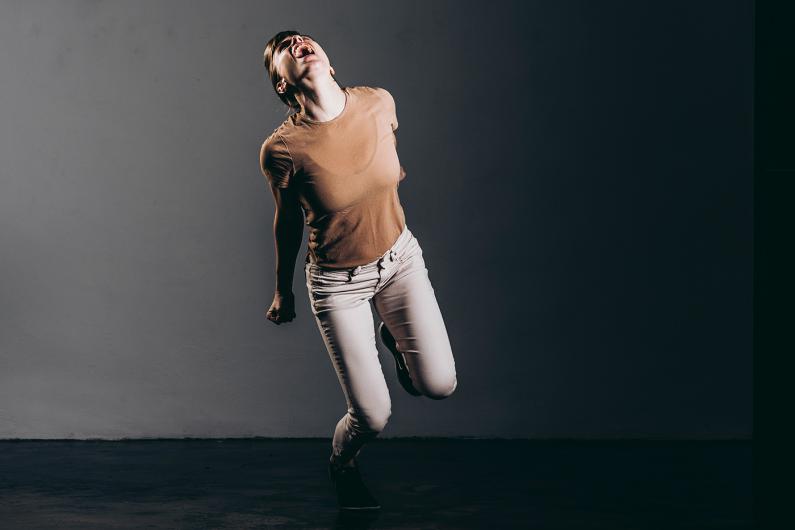 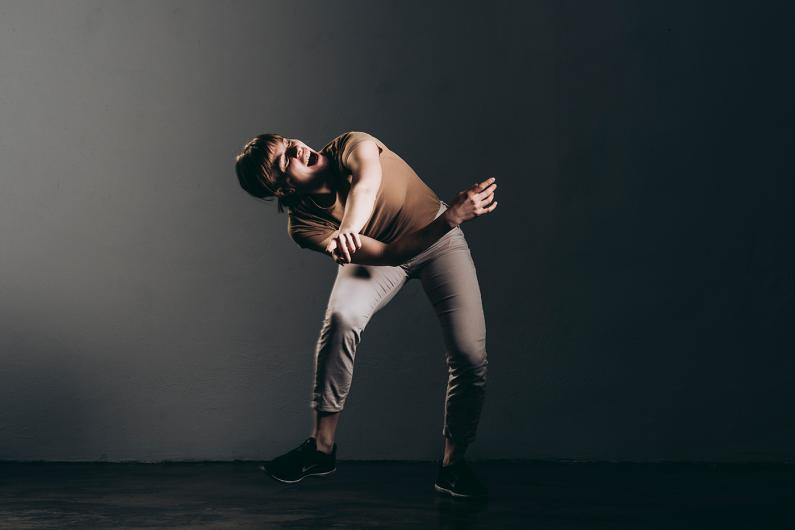 Eva-Maria Schaller’s new work is based on the dance piece Vestris which the Soviet choreographer and system critic Leonid Yakobson created for dancer Mikhail Baryshnikov, who at the time still lived in the USSR. It is made up of short episodes that in turn make reference to Auguste Vestris, an 18th-century dancer. Vestris, famous for his virtuosity, changed the way roles are interpreted by merging the classically separate types of sérieux, demi-caractère and comique. He was also one of the first artists to put down the up to then common masks of Baroque theatre, which constituted an important step on the way to establishing ballet as an art form of its own.

In Vestris 4.0, performer Eva-Maria Schaller slips into Yakobson’s historical, male movement material, breaks open the original from the inside and experiments with deconstructing and re-assembling ways of expression inscribed in the body. In close step with the compelling live music by Matthias Kranebitter (electronics) and Maiken Beer (cello), she creates new layers of meaning and new spaces for the musicality of dance. The body becomes a medium navigated by the dancer back and forth between individual and European dance history.

Eva-Maria Schaller is a freelance dancer and performer who lives and works in Vienna. After finishing her training in classical ballet at the Vienna State Opera’s ballet school, she studied contemporary dance at the Codarts institution of higher learning in Rotterdam. During her studies and afterwards she danced with international companies such as Emio Greco|PC, Stephen Shropshire, Edan Gorlicki and Anouk van Dijk, performing across Europe, the United States and Asia. In Vienna, she worked as a performer in various productions with Christine Gaigg/2nd nature, performing in shows at ImPulsTanz, steirischer herbst, Wien Modern, Schauspielhaus Wien and Tanzquartier Wien, followed by recent frequent collaborations with Sabine Glenz in Munich. She realises her own choreographic pieces in collaboration with colleagues from various artistic fields.

A coproduction of Choreographic Signatures / Eva-Maria Schaller with imagetanz / brut Wien. With the kind support of Dansateliers Rotterdam, D.ID Dance Identity, Andrea Amort – Dance archive of the Music and Arts University of the City of Vienna (MUK), the City of Vienna’s Department of Cultural Affairs and the Austrian Federal Chancellor’s Office (Department of Culture and Arts).

Day passes for 23 March (also valid for Dance To Dance To) are available here.

Day passes for 24 March (also valid for Dance To Dance To) are available here.