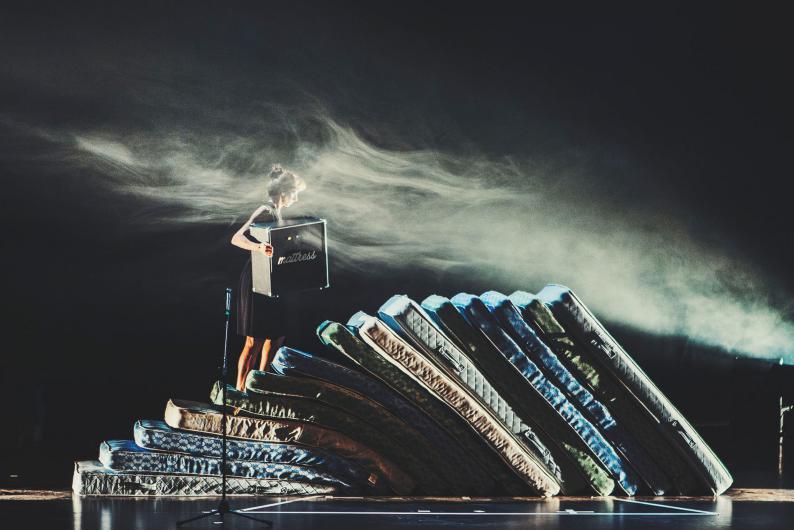 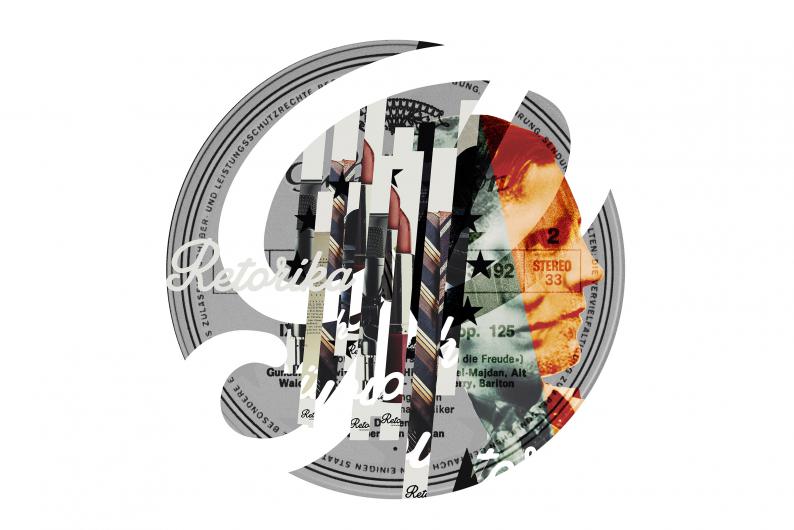 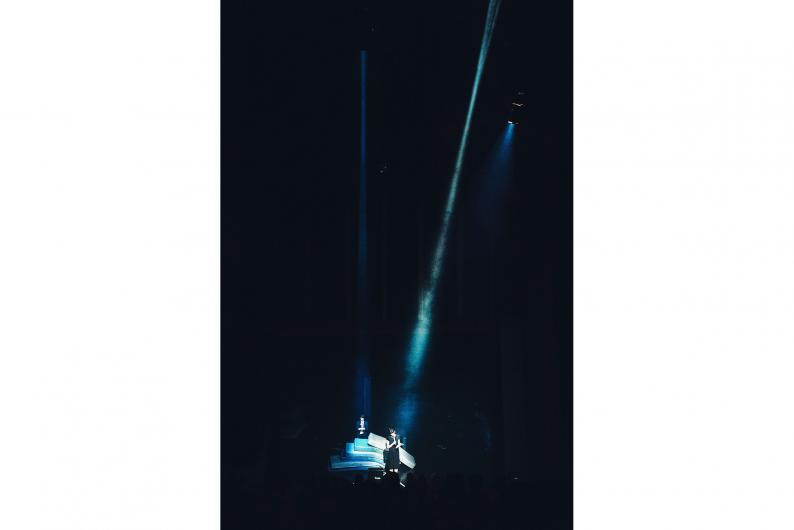 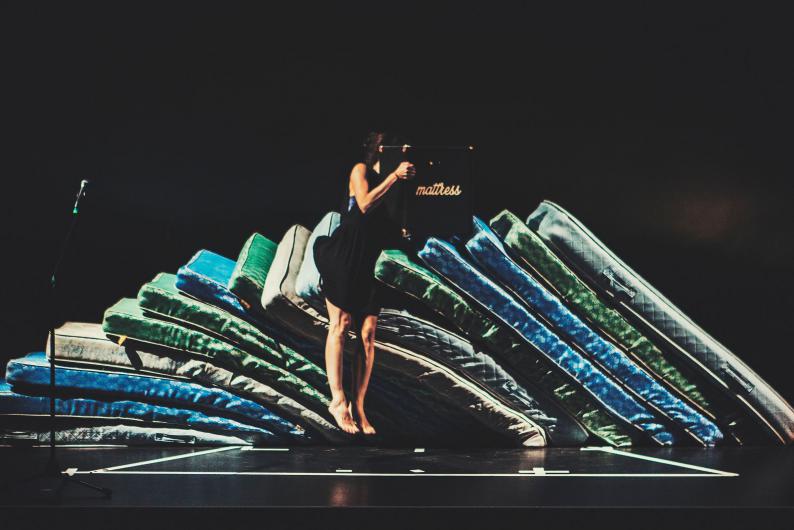 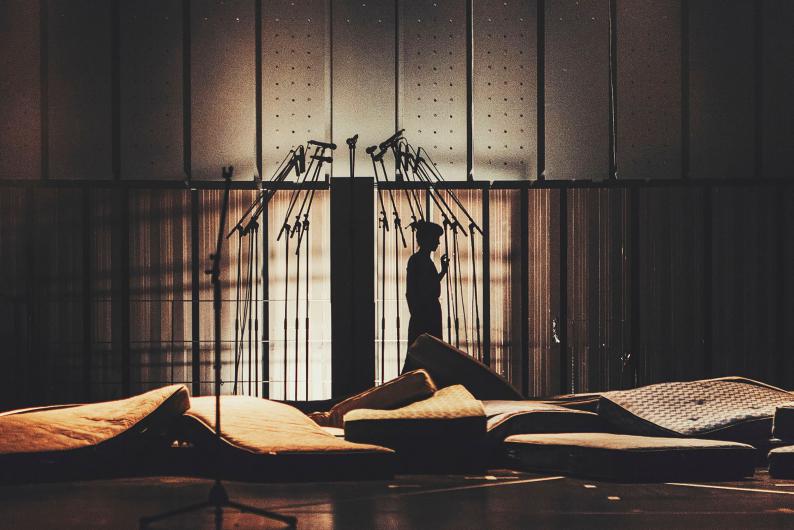 In powerfully poetic images inspired by Ovid’s Metamorphoses, philosopher, choreographer and performer Bara Kolenc and visual artist Atej Tutta from Slovenia address the ongoing misuse of rhetorics in politics, the media and on the market. RETORIKA approaches theatre from the fields of philosophy and choreography, questioning our shattered relationship with communication. How can we ever believe a political speech in our present world? How can you trust words of love once you have been betrayed?

In questioning the mechanisms of rhetorics in the media, politics or legal affairs, the performance begins at Aristotle’s methods of persuasion in his Ars Rhetorica, linking them with the true life story of Dr Ljuba Prenner, a morally and politically controversial lawyer in post-war Yugoslavia. This way, RETORIKA examines the (im)possibility of maintaining Europe today and analyses the manipulative power of rhetorics in times of Neoliberalism.

In May 2016, the performance was invited to the renowned Stückemarkt at Berliner Theatertreffen where both artists also won a commission for a next piece. “This visually powerful show has convinced us by its consistent blend of language, light, sound, space and body”, director Árpád Schilling wrote in the jury’s reasoning statement.

Bara Kolenc is a philosopher, choreographer and performer and lives in Ljubljana. She works as a freelance artist and writer; her philosophy dissertation addressed Kierkegaard, psychoanalysis and theatre. She was a guest lecturer at the Academy of Theatre, Film and Television and the Faculty of Social Studies of Ljubljana University. Atej Tutta lives and works as a visual artist and filmmaker in Venice and teaches at the Venice Academy of Arts as an associate professor. Their joint work Metamorphoses 3°: RETORIKA premiered in Ljubljana in September 2015 and is part of the multiannual project series Metamorphoses 1°–5°, which includes artistic as well as theoretical formats.

"For RHETORIC – despite its thematic focus on failed communication and despite the violence of rhetoric – is not a language- and speech-centred work. On the contrary: language is one of many elements, equivalent and equal with the lights, sound, space and body. All these building blocks are equally important, factors with their own narrative structures. It is precisely this consistent staging that is a great strength of RHETORIC: it is due to the balance of all these elements that there emerge powerful, poetical spaces-images."  Unterwegs zur Sprache, Andrea Berger, Theatertreffen Blog, 19. Mai 2016

A co-production with Kino Šiška Centre for Urban Culture, Kud Pozitiv. In co-operation with Plesna Izba Maribor, M.I.K.K. Murska Sobota, Zavod DrMr, KC Mostovna. Supported by the Ministry of Culture of the Republic of Slovenia and the City of Ljubljana. The Vienna performance has been made possible by the kind support of SKICA – the Vienna Information Centre for Slovenian Culture.