Dance, if you want to enter my country! 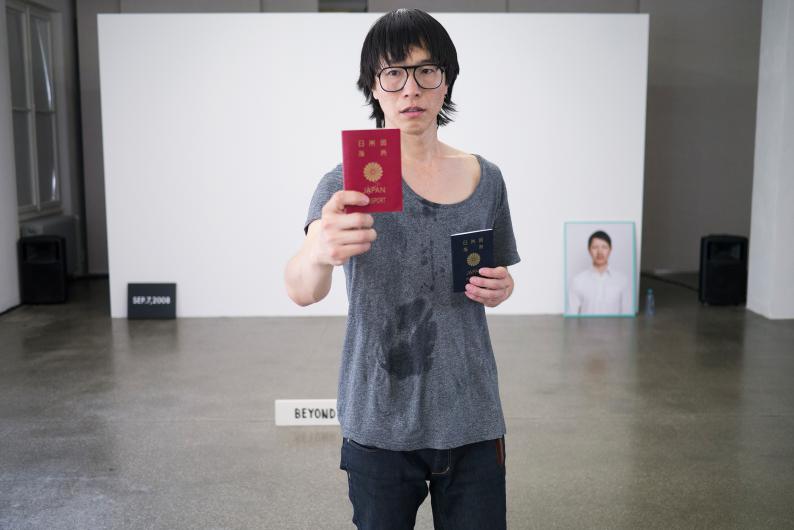 Michikazu Matsune - Dance, if you want to enter my country!

With his performance Dance, if you want to enter my country!, Michikazu Matsune addresses our globalised society with all its fractions and hindrances.

The starting point for the project is a story the American modern dance artist Abdur Rahim Jackson experienced on his world tour with the famous Alvin Ailey American Dance Theater in 2008. When he arrived at Tel Aviv Airport, immigration officers took him to an extra room where they subjected him to meticulous examination. Then they demanded him to dance. By doing so, he was supposed to prove that dancing was actually his profession and thereby allay any suspicion his Muslim first name had raised. A world-class dancer and an innocent terror suspect. What really happened there? How did Jackson dance for the border security officers?

Michikazu Matsune approaches this utterly bizarre, yet true story in a highly personal manner. The performance sheds a new light on the dark side of globalisation paranoia with its suspicion profiling and surveillance craving.

Michikazu Matsune is an artist who works in various forms of presentation including performance, installation, video and photography. His works are both playful and critical at the same time. Having his background in contemporary dance and choreography, Matsune develops projects in different contexts such as stage, exhibition and public space. He explores themes like the relationship between body and objects, place and behavior. His recent performance Dance, if you want to enter my country! focuses on a true story of an African-American dancer who was forced to dance at an airport passport control in order to prove his profession and take away suspicions caused by his Muslim first name. Goodbye is a performance based on farewell-letters written by various people for various reasons. The group-work Mattress Pieces, performed by four dancers with seven mattresses, deals with mattress as a place of sleep, love, dream and death. Objective Point of View, made in collaboration with the Russian artist Maxim Ilyukhin, explores their personal stories in the tension between cultural ascriptions and social identifications. Between 2004 and 2010 Matsune developed various projects in collaboration with Austrian artist David Subal, including their performance shop project store as well as One Hour Standing for in which they stand still for 60 minutes in front of touristic monuments in 24 capital cities of the world. Michikazu Matsune is originally from Kobe and lives in Vienna.

In April, Tanzquartier Wien and brut join forces for FEEDBACK and present a common selection of dance and performances made in Austria. International curators as well as the local audience can get an overview over current productions from the free dance and performance scene and discover quite some insider tips from the perspective of Tanzquartier Wien and brut. 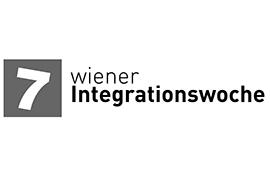