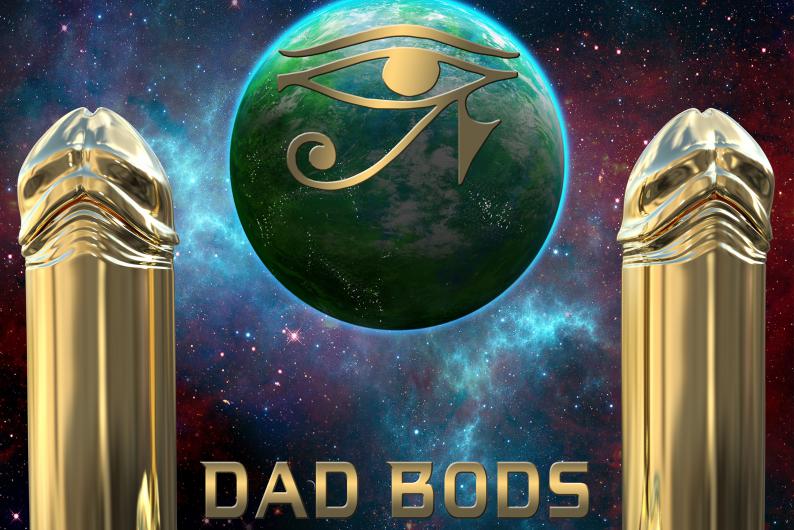 The regular Handle with Care format at brut involves inviting audiences and colleagues to see initial sketches and talks, opening rehearsal processes and creating room for dialogue and exchange. Artists try out parts of their works in front of a limited audience in order to receive feedback, turning the spectactors into accomplices. During the imagetanz festival, there will be two special editions of Handle with Care: In one of them, performer Alex Bailey invites the audience to a studio visit, allowing peeks into how he develops and creates his pieces.

Alex Bailey’s current research centres around the phenomenon of the “dad body”, the slightly overweight, middle-aged male body. Using a lot of black humour and self-deprecation, Alex Bailey points out how this body shape that was once deemed unattractive is now rerepresented as desirable. He presents his visitors with several techniques to counter such misleading hopes and the idolisation of the father figure, ranging from orgasmic massage techniques all the way to a penis puppet show.

Please register in advance at tickets@brut-wien.at.

Created by and featuring: Alex Bailey

Please register in advance at tickets@brut-wien.at.