We will figure it out

With their fine sense of humour, poetry and absurdity, the choreographic works of artist duo Sööt/Zeyringer explore every-day situations, objects and language. After inviting the audience to visit one of their rehearsals during last year’s imagetanz festival, Sööt/Zeyringer are now guests of imagetanz with the premiere of We will figure it out. 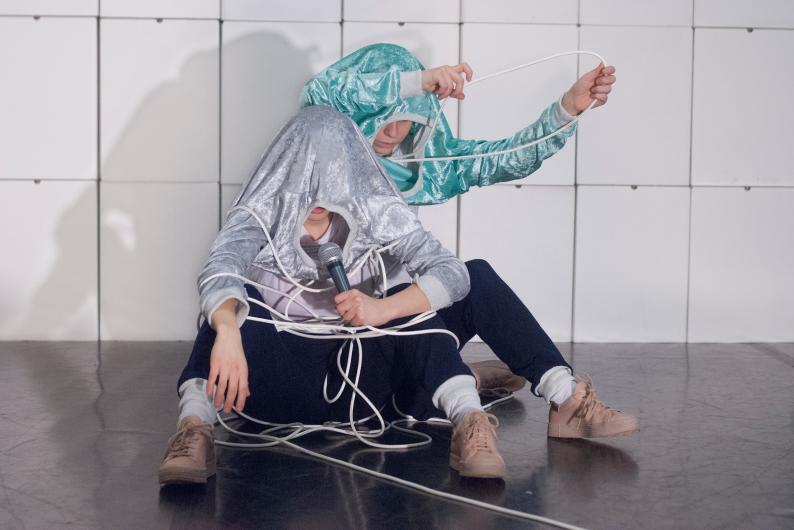 Sööt/Zeyringer - We will figure it out 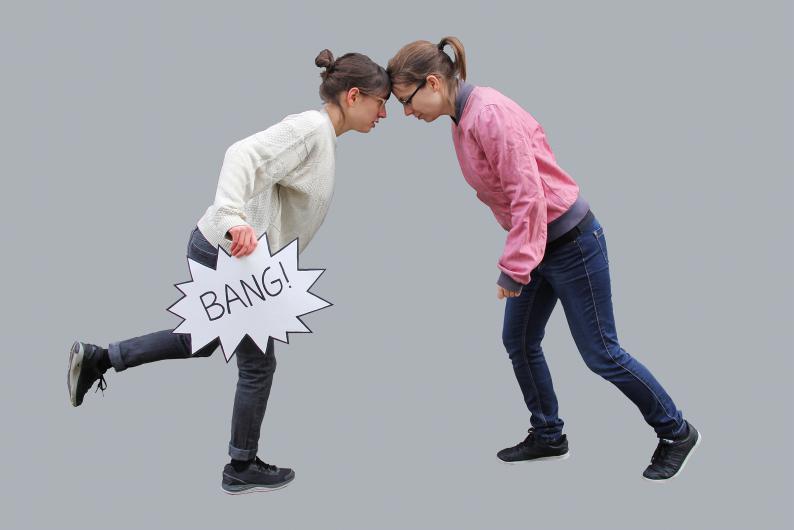 Sööt/Zeyringer - We will figure it out

We will figure it out deals with the creative potential of seemingly unsolvable situations. Sööt/Zeyringer explore strategies to leave beaten artistic tracks, turning obstacles upside down, slaving away against resistances or simply changing the rules altogether. In the middle of all this chaos, terrible, insurmountable difficulties and unsolvable situations become the key components of their piece, giving them critical impulses for their artistic work.

The artists Tiina Sööt and Dorothea Zeyringer have been working together in Vienna since 2012. Their works, at the interface between visual art, dance and theatre, have been shown, among others, at imagetanz, Sõltumatu Tantsu Lava Tallinn, Kunstraum Niederösterreich and the Cologne Theatre. Their production lonely lonely, which premiered at the 2015 imagetanz festival, received awards by the Austrian Federal Chancellor’s Office and the Stockholm Fringe Festival.

A co-production by Sööt/Zeyringer, imagetanz/brut Wien and Sõltumatu Tantsu Lava. With the kind support of the City of Vienna’s Department of Cultural Affairs, the Austrian Federal Chancellor’s Office, and Cultural Endowment of Estonia. Thanks to Kunstraum Niederoesterreich, transeuropa2015 – European Festival of Performing Arts, Cäcilia Wosnitzka