Documents and Positions on the Long Summer of Migration 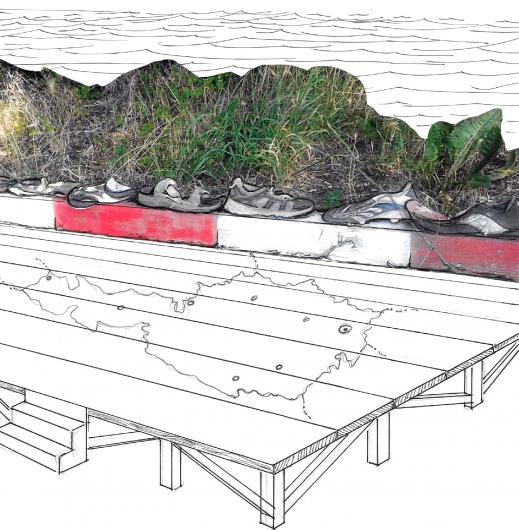 Antonio Zapata using a photograph by Gin Müller at the Austrian-Hungarian border near Nickelsdorf, 2013 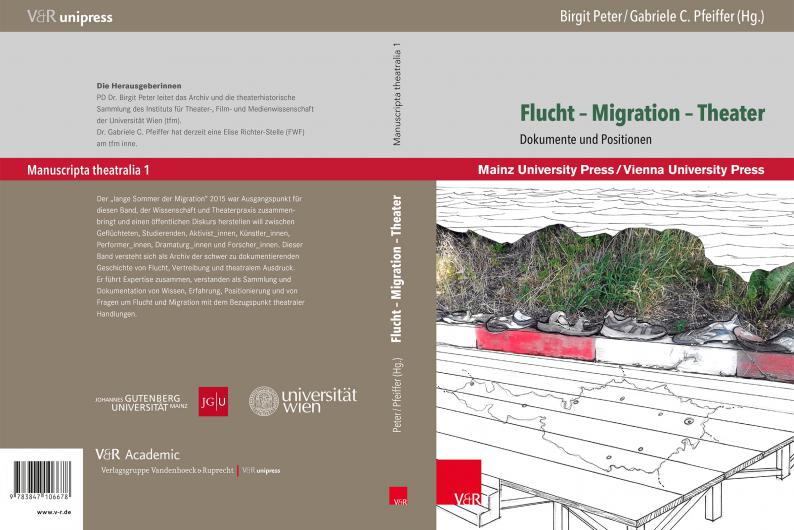 The anthology Fleeing – Migration – Theatre now accumulates documents and positions from said lecture series, presenting itself as an archive of the hard-to-grasp history of fleeing, displacement and theatrical expression. An array of scientific papers, essays, interviews, documents, theatre texts and images deals with such issues as the current treatment of the “summer of migration” at state-funded theatres, post-migrant theatre, political as well as theatrical instances of activism and historical references to resistance and exiled theatre, among many other topics.

Many of the participants will be present at the book release to introduce their book project.