Is it possible to care for one another using performance art? For The Father Care Piece Piece, dancer-performer Veza Fernández works with three choreographer-directors living in Austria, who are fathers themselves and who are old enough to be her own father. By using and abusing different aesthetic approaches from dance, music and melodrama, they playfully tackle relationships of power and care, looking for a new definition of role models, fatherliness and the body. 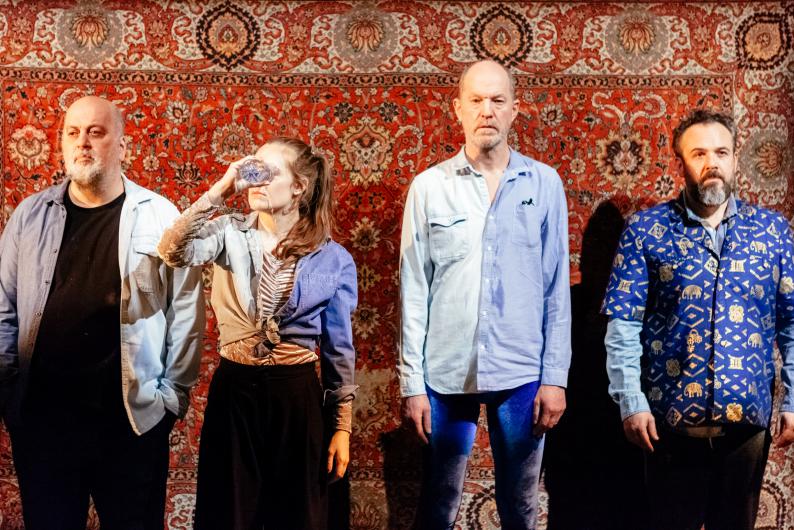 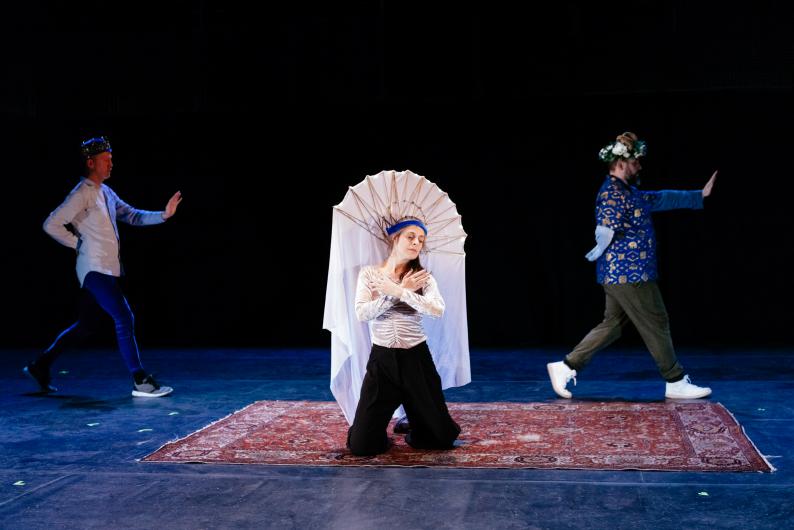 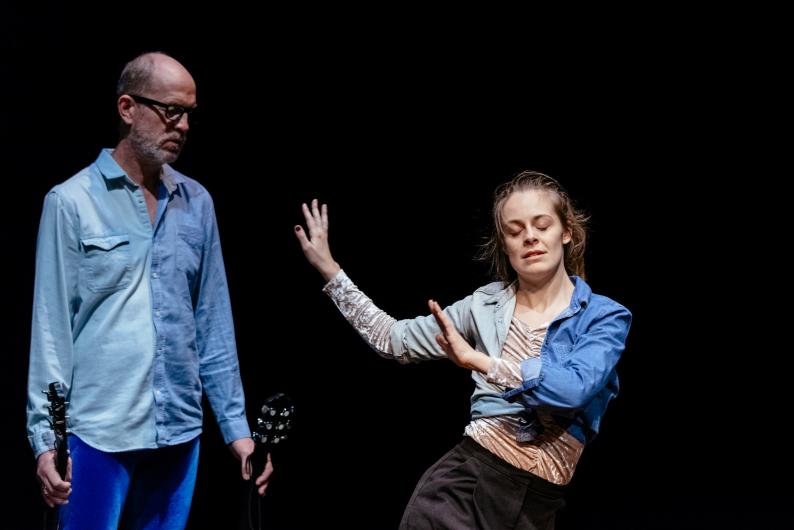 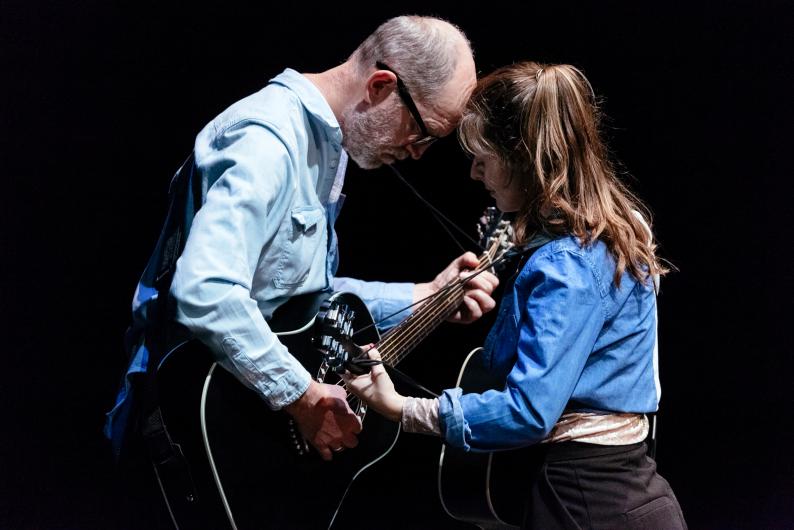 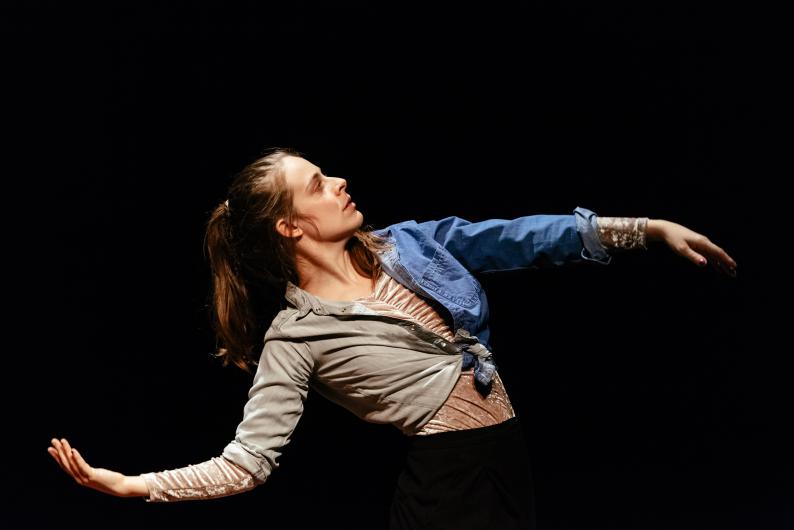 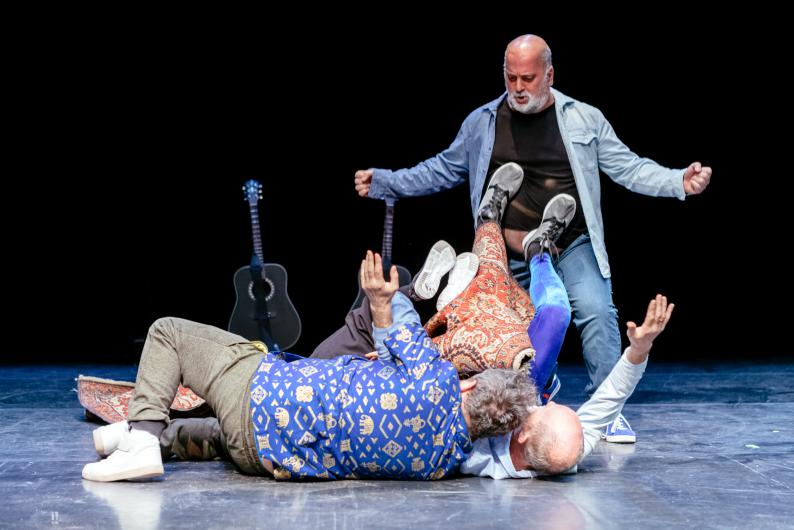 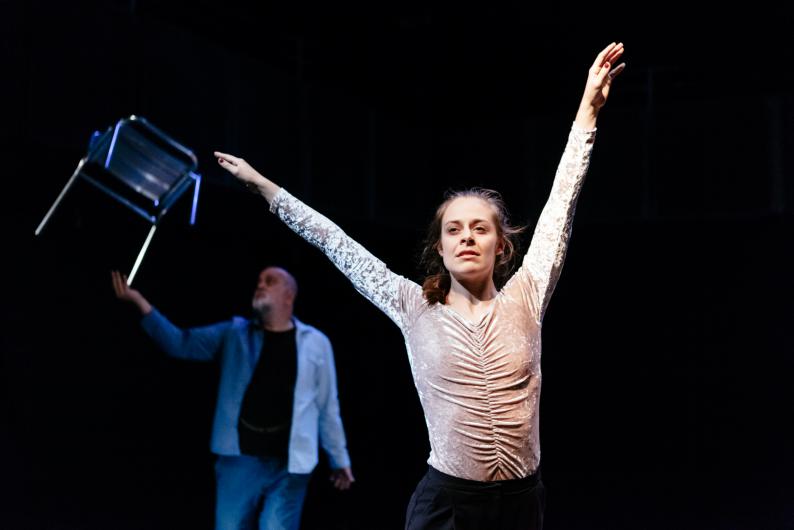 Common conceptions of authority and hierarchy are reproduced and mixed together. Is it possible to redefine the role of the father aside from patriarchal dynamics and structures? In the microcosm of the theatre family, pressing societal questions regarding working structures and constellations getting discussed. Maybe there is a way to overcome stereotypical role models.

Veza Fernández is a freelance performer and dancer. She studied English and Romance languages and acquired her dance skills through several dance trainings and workshops organised by IG Dance Styria, Bühnenwerkstadt, the Vienna Dance Festival, the Salzburg Dance Days and others. Her work is at the interface of dance and theatre, composition and text creation. She creates performances both by herself and in collectives. Her solo piece Calamocos won the BESToffSTYRIA Audience Award in 2014. In 2015, she received a danceWEB scholarship at the Vienna Dance Festival.

“Considering the perfectly distinct career path she has chosen for herself, she may well be called a newcomer looking for her very own, personal self.” tanz.at

A production by Tears and Drama in co-production with the Freischwimmer Festival. With the kind support of the City of Vienna’s Department of Cultural Affairs.