Due to the decrees issued by the Austrian federal Government in order to gain control over the pandemic in March, "Living Documents I - V" could not be performed during imagetanz. Georg Eckmayr had been asked by Dominik Grünbühel and Charlotta Ruth to document the 5 looped choreographic installations. He did it anyway and the result is his film False Memory Syndrome.
New Art on ... line

Georg Eckmayr works as an artist, teacher and researcher. http://www.georgeckmayr.net

Graphic Design Maiko Sakurai Karner
Living Documents I-V premiered at five locations on the island of Skeppsholmen in May 2019 in collaboration with MDT, Stockholm.
The Vienna performances are postponed to 17, 18 October 2020.
Living Documents I-V is supported by the City of Vienna’s Department of Cultural Affairs, the Art and Culture Department of the Austrian Federal Chancellor’s Office, the Swedish Arts Council, the Swedish Arts Grants Committee and Nordic-Baltic Mobility Funding.

hannsjana – a hitchhiker's guide to the darknet

What is the darknet and how do I get in? hannsjana have the answers in their hitchhiker's guide to the darknet. 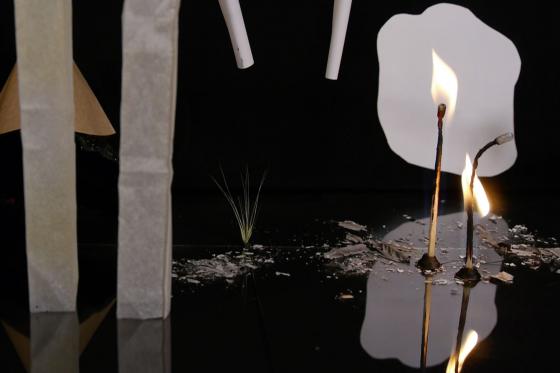 Asher O'Gorman – a little rise as you stand softly

Composed moments inspired by the ‘5 elements' fire, water, air, earth and space. Illuminating the phenomena of material things. Inviting materiality to do what is does!